This view was shared by political analyst Vadim Borovik during his talk with Alfa Radio, when discussing ways to resolve the conflict in Ukraine 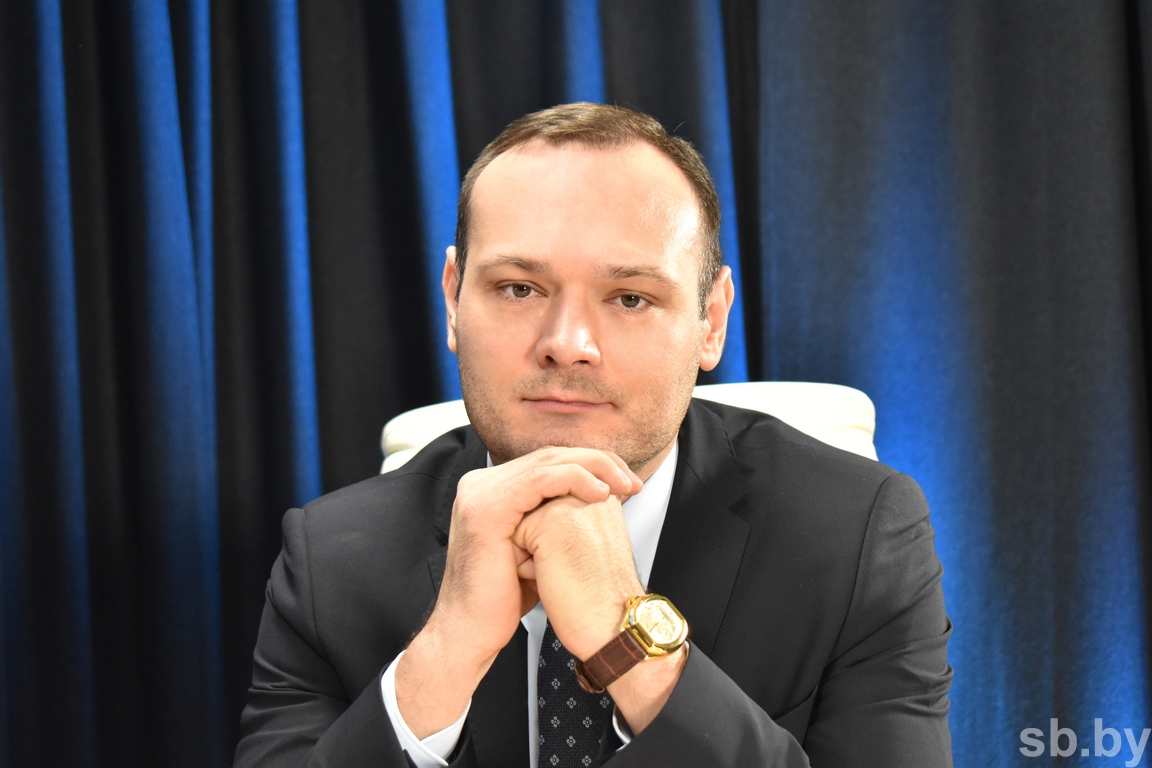 “The countries of the former Soviet space, primarily Russia, have always been in favour of dialogue. Today it is important to understand that the escalation of tension comes from the collective West, but not because someone really likes to fight. In this case, war is, unfortunately, an effective way to achieve their geopolitical and economic goals. We see that the task of destroying the Russian Federation from the political map of the world has not been removed from the agenda. Throughout the history of the existence of the Soviet Union, the West pursued a policy of its containment. After its collapse, there was also a very tough containment policy towards Russia, Belarus, Ukraine and so on. A weak Russia is not enough for them, they see it exclusively as a mere supplier of raw materials, a zone where they can sell outdated technologies and get cheap labour. To a large extent, this is a ground for some kind of tests. Therefore, today we must show steadfastness, and the best option for Ukraine is a dialogue,” noted the political expert.

He also added, “Many ordinary people now believe that it is Russia and Ukraine that have not divided something and are trying to somehow involve Belarus in their showdowns. Our President admits that in case of emergency we will lend a shoulder to Russia, but our leadership will do everything so that we do not have to act in this vein. Therefore, negotiations are currently on the agenda.”