As noted by the Russian State Duma Speaker, Vyacheslav Volodin, in his Telegram channel, Russia will make payments on foreign debt in Roubles, while the United States and its satellites need to get used to the Russian national currency 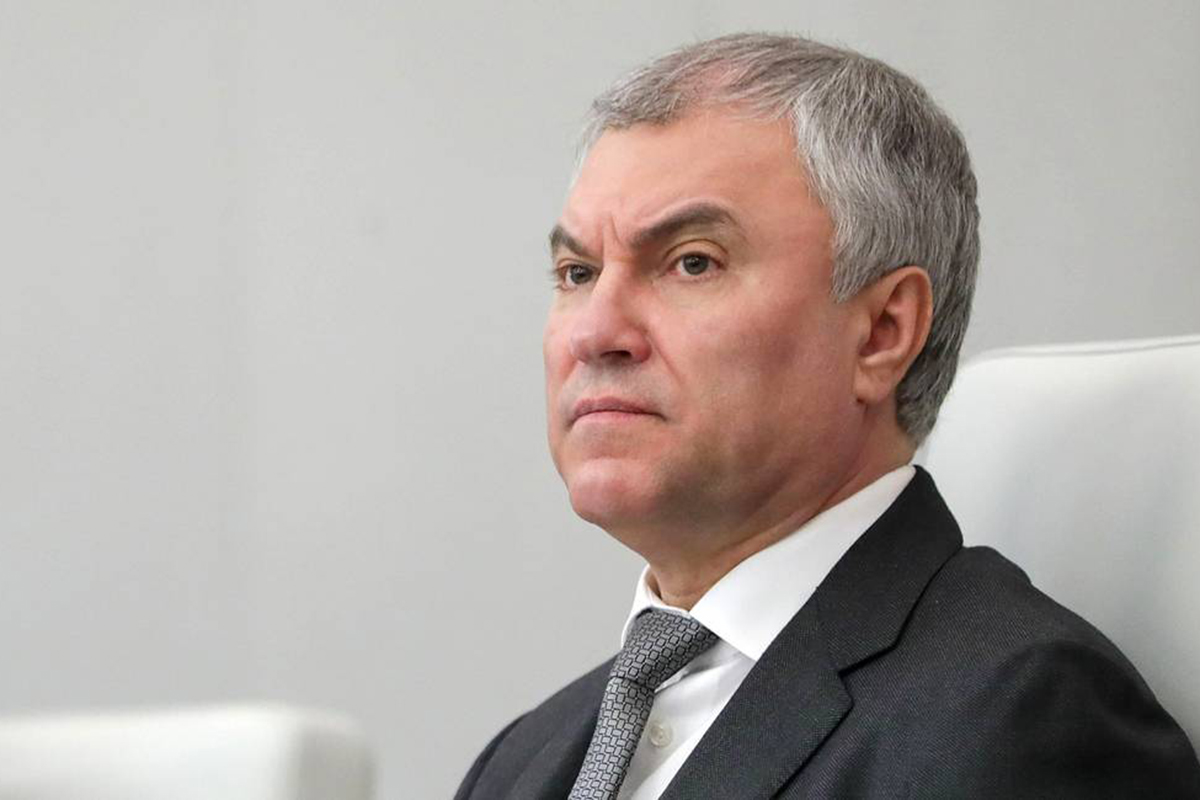 Mr. Volodin informed on the US Finance Ministry’s decision not to renew a license for servicing Russia’s external debt. “Thus, by artificially banning payments in Dollars, Washington seeks to create problems for Russia. Our country has a solution to this challenge," he stated.

According to Mr. Volodin, the Russian Federation has enough funds to make the necessary payments. Moreover, the Rouble is significantly strengthening.

“Secondly, we will pay in Roubles, and this is a meaningful choice of the United States which banned payments in Dollars," he added.

The official recalled that Russia has experience of making settlements in its national currency: i.e. for gas supplies to the unfriendly countries.