Following today’s meeting with the President on military security issues, the State Secretary of the Security Council, Aleksandr Volfovich, made a statement 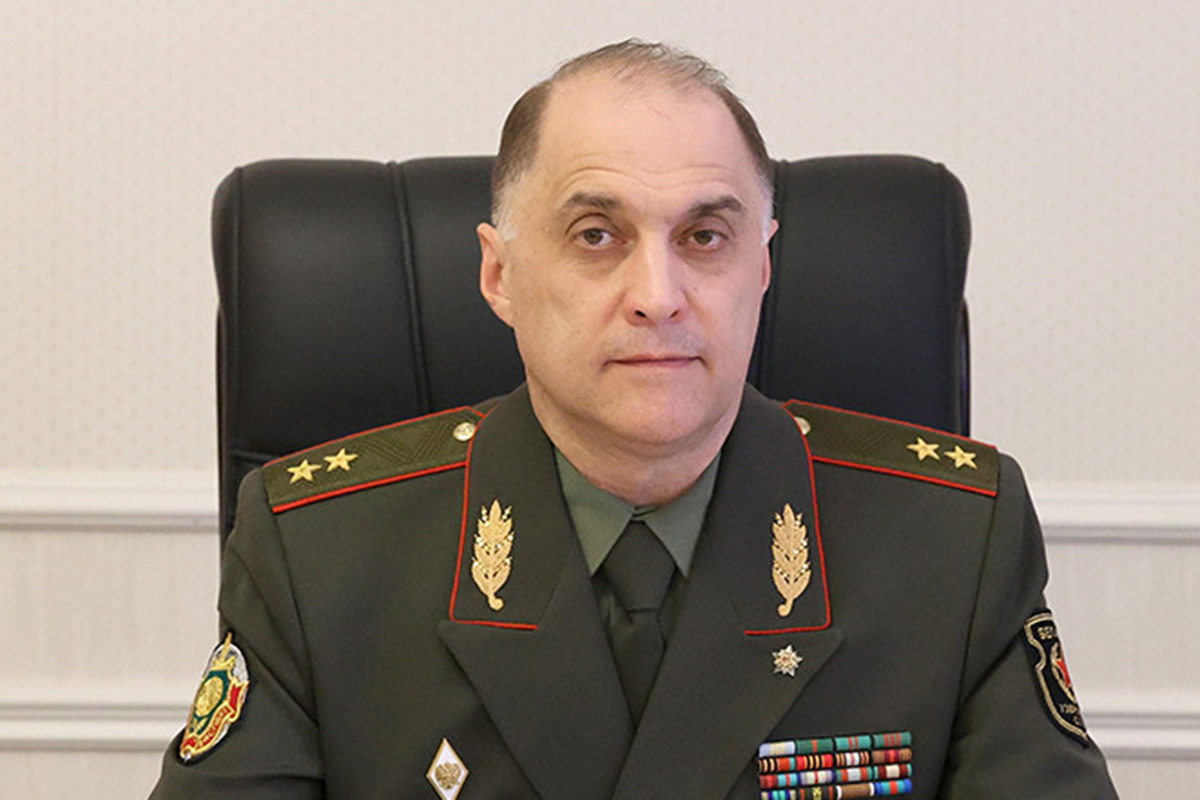 “The military-political situation really tends to increase tension at present, and the Head of State – as the country’s leader – keeps these issues under constant personal control, is interested in how the military assesses the situation, what measures of strategic deterrence are being developed, what is being done to protect our country and its national interests. The West has not given up its main goal of overthrowing the government in Belarus. To do this, it needs to undermine a calm situation in the country,” Mr. Volfovich explained.

According to the State Secretary of the Security Council, various fakes are actively used for this purpose, and one of the ways to confront them is to convey the truth to people.

“The President has set a task to report on the developing situation to the public. The people of Belarus should understand what is happening today, and why such measures are being taken. The Head of State has instructed to inform people at major enterprises and organisations so that they understand and appreciate what is being done in the country to protect the citizens,” Mr. Volfovich added.

He stressed once again that no mobilisation is envisaged in Belarus, “A routine mobilisation preparation is in place, and mobilisation reserve training is organised: reserve conscripts are called up for 25-30 days to restore their skills. Such training is organised throughout the entire period of the existence of the Armed Forces of sovereign Belarus. It makes it possible to prepare a military-trained reserve, so that our Homeland could be protected if necessary.”