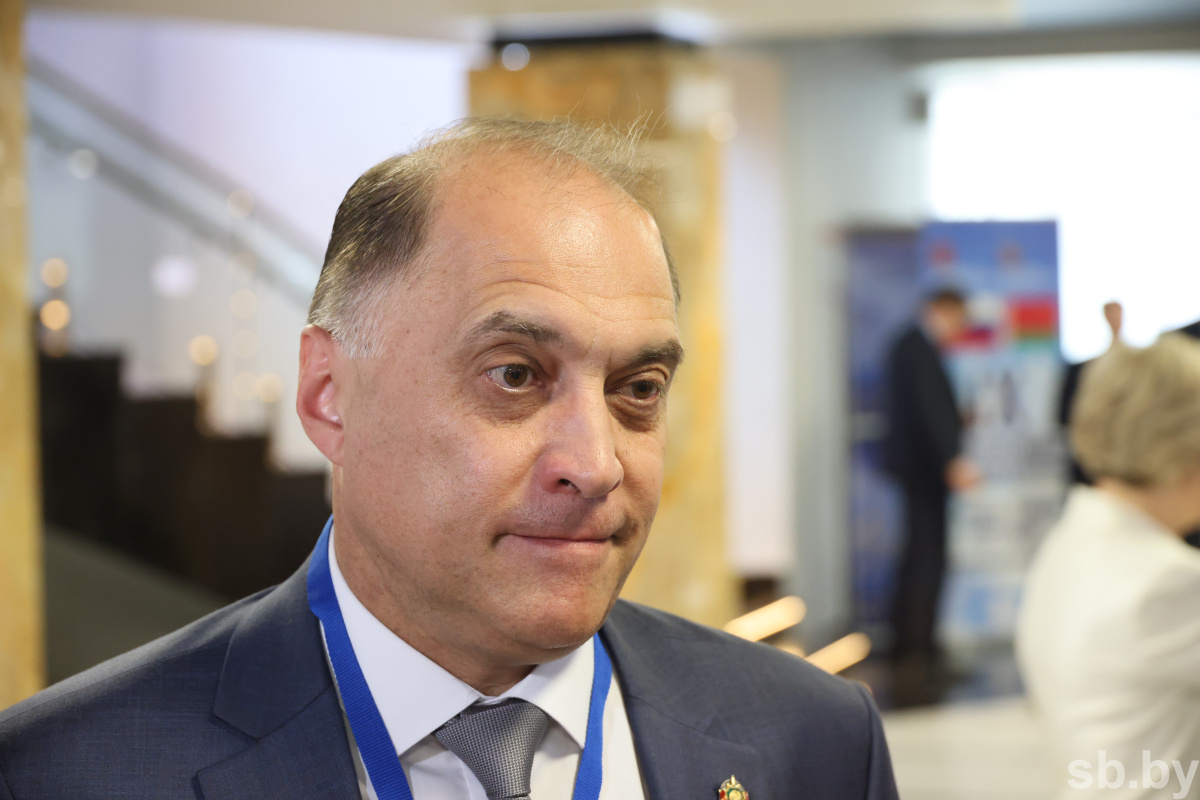 “The 9th Forum of Regions of Belarus and Russia is taking place in a very difficult environment. The collective West – under the leadership of its chief curator the United States – is trying to achieve its goals: to strangle all the countries of the former Soviet Union, the CIS states, and to create tension around the borders of the Union State in a variety of ways,” said Aleksandr Volfovich. “The imposition of sanctions against Russia and Belarus is aimed at improving the economies of our countries, reformatting the political system. We can resist these sanctions only together.”

According to the State Secretary of the Security Council, the current forum brightly testifies to the fact that Belarus and Russia are strategic partners that successfully solve all emerging problems. 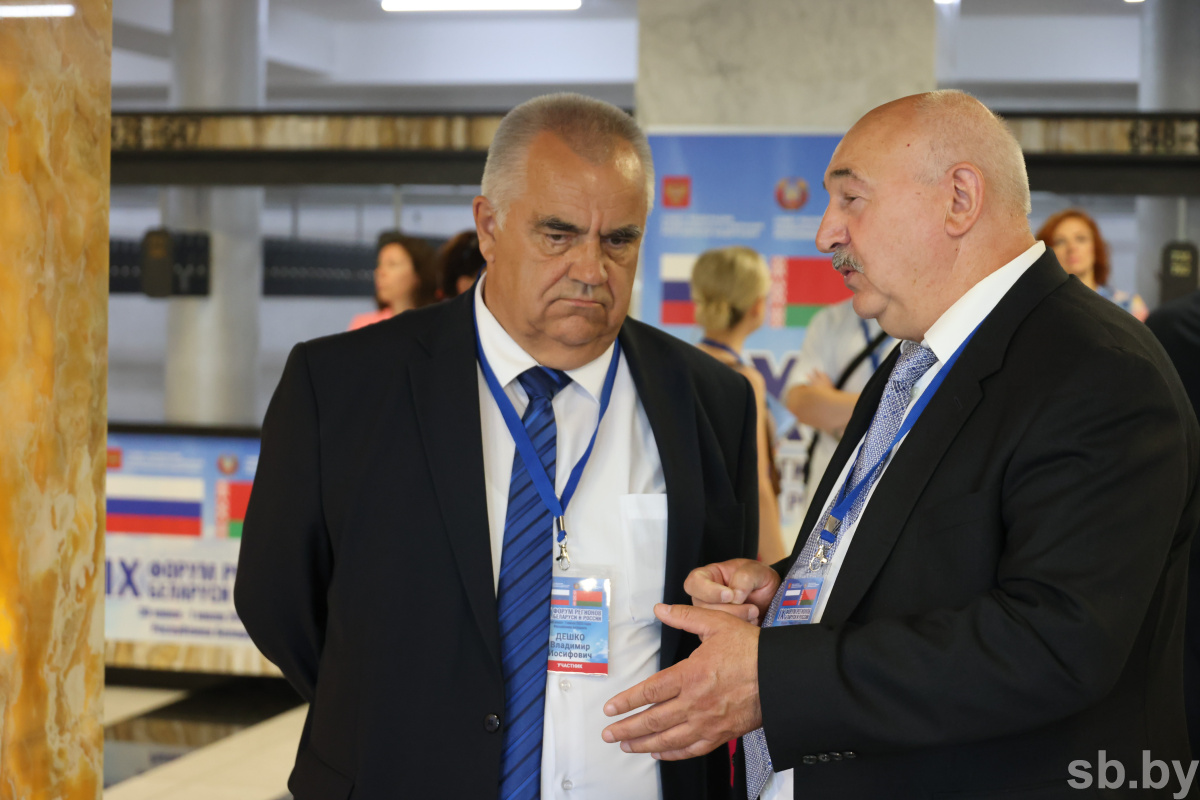 “Today, achievements are being demonstrated across all areas of the two countries on the territory of Belarus’ most beautiful city: Grodno. Rallying and interaction between our two countries will contribute to the solution of issues related to the welfare of citizens,” Aleksandr Volfovich is convinced.

Speaking about the military co-operation between Belarus and Russia, the State Secretary of the Security Council reminded that all issues have long been resolved at the highest level. 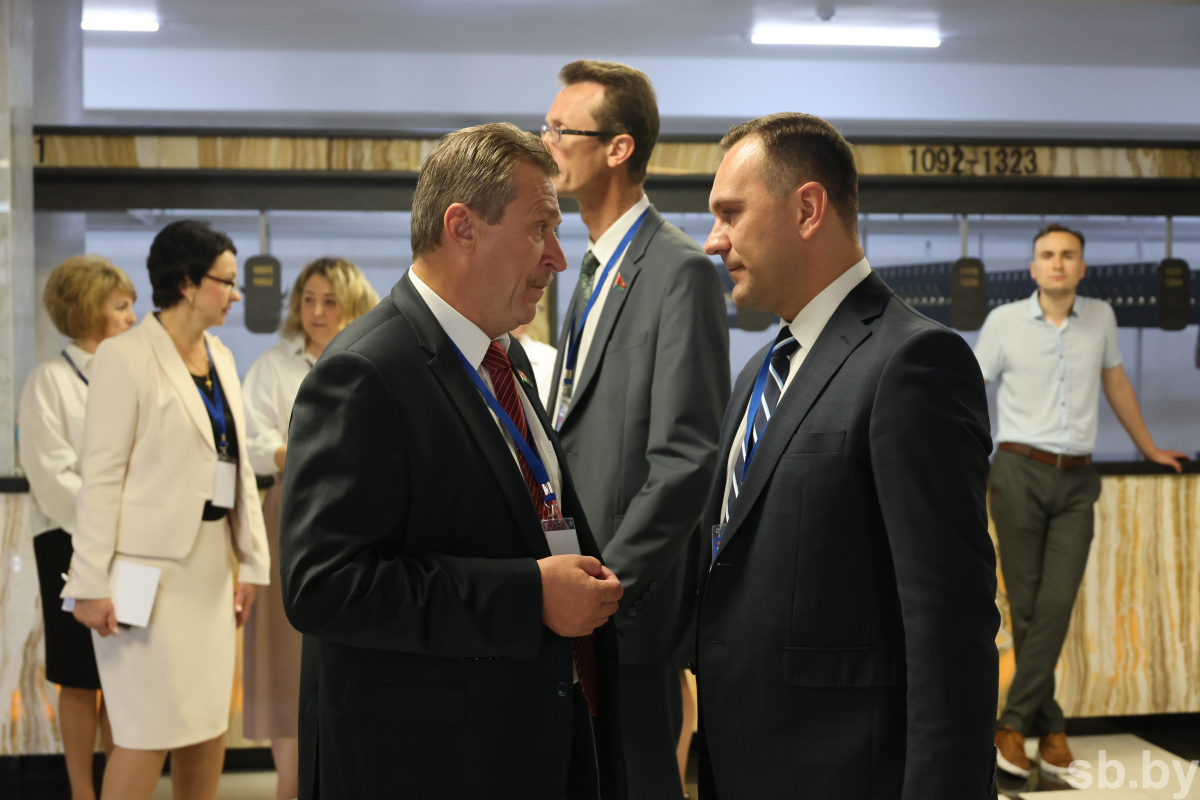 “Since 2000, we have a regional group of troops. We conduct exercises every two years. There is a commission on military-technical co-operation. More than 60 contracts for the supply of various types of weapons and military equipment have been concluded. All this is aimed at ensuring the national security of the Union State, protecting our western borders,” said Mr. Volfovich. “The Union State, like the Republic of Belarus, does not threaten anyone, but is always in a state of readiness to defend its borders, its peoples.” 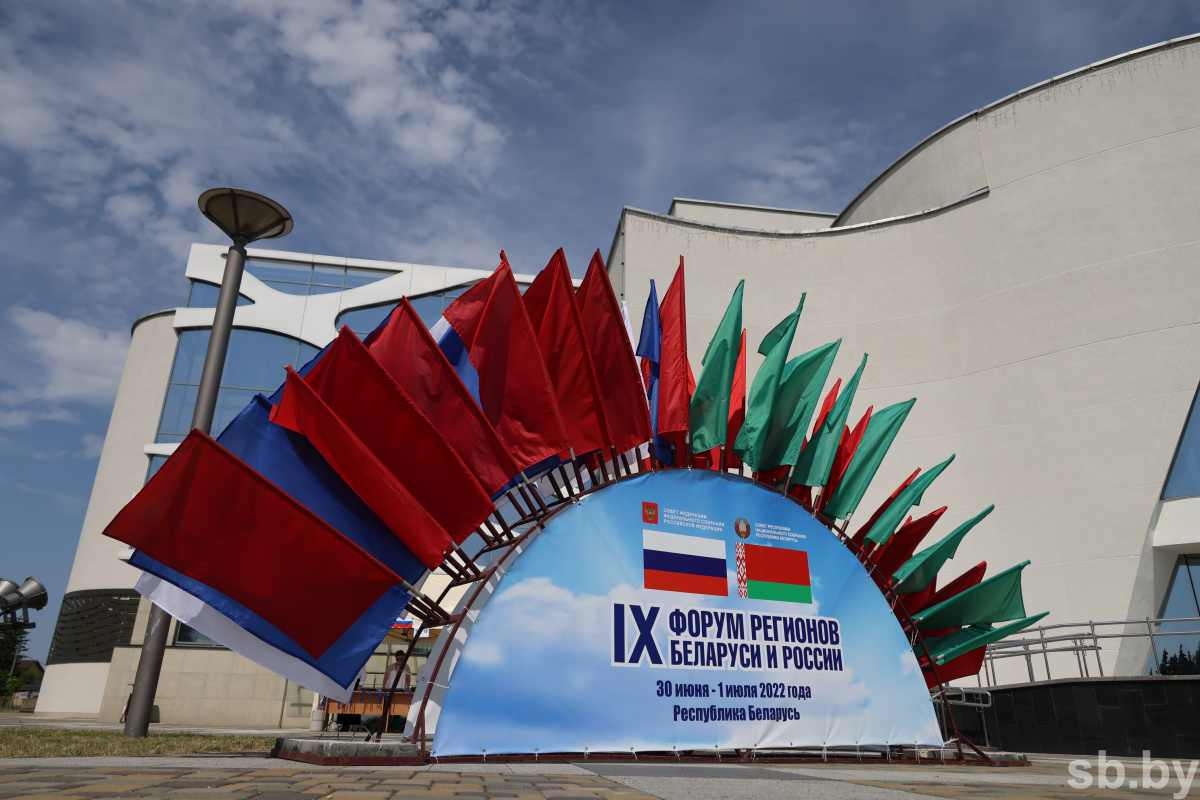