The military-political situation around Belarus is becoming increasingly tense, as evidenced by the deployment by Western countries of a large number of weapons near the borders of the Union State. Such a statement was made by the State Secretary of the Security Council Aleksandr Volfovich during his talk with Belarus 1 TV channel. 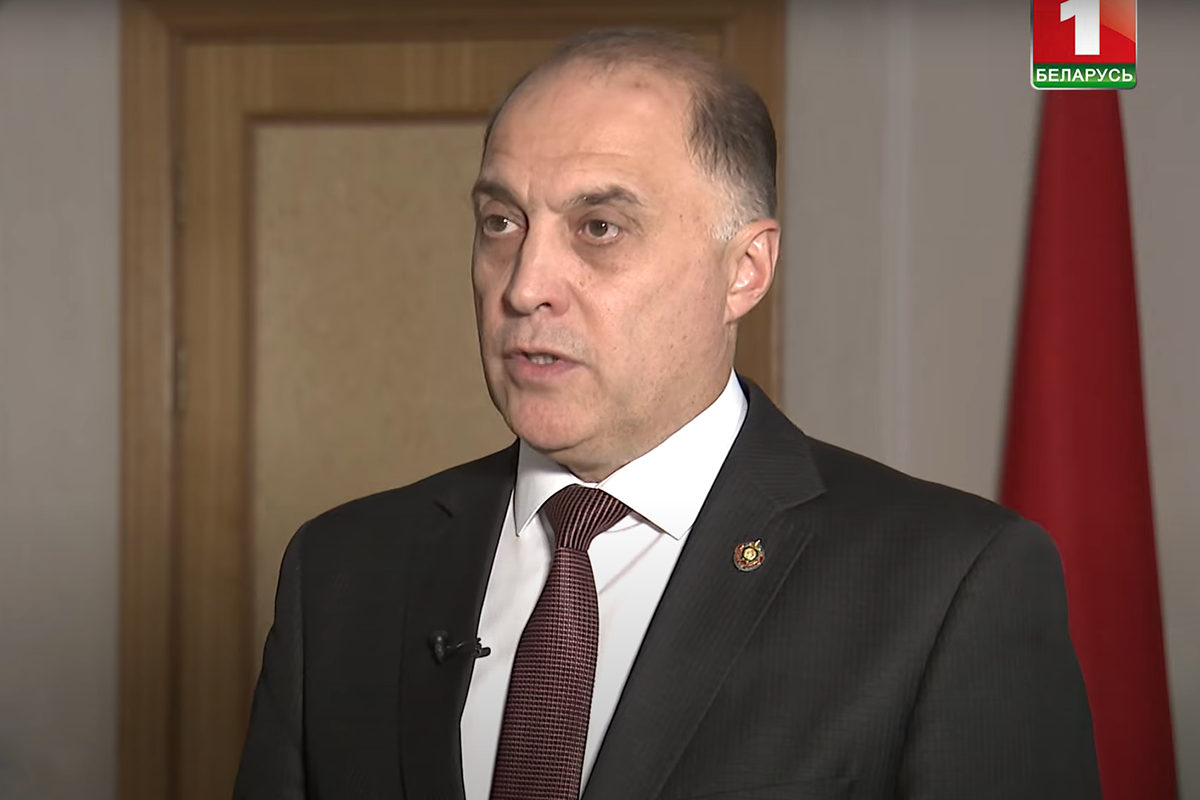 Aleksandr Volfovich explained, “[The military-political situation around Belarus] is becoming more and more tense. The military presence of the United States around the Union State borders runs high nowadays. The number of exercises conducted in the European region is increasing. The number of the troops, which are deployed in Eastern Europe, is currently about 35,000 personnel. The grouping of aviation here exceeds 2,000 units. There are 15 warships in the waters of the Mediterranean and Baltic Seas, including two nuclear submarines and one aircraft carrier. Moreover, there are over 300 sea and air-based cruise missiles. All this is allegedly aimed against the threat from the East, that is, from Belarus. This is absurd. Yesterday alone, four overflights of reconnaissance aircraft along the borders of our country have been recorded. This number exceeds 30-35 flights per week.”

Aleksandr Volfovich noted that these figures cause concern.

“Of course, the presence on a systematic basis of such a large number of joint armed forces on the territory of neighbouring states cannot but disturb us. Proceeding from this, we are planning our counteraction,” the State Secretary of the Security Council drew attention.