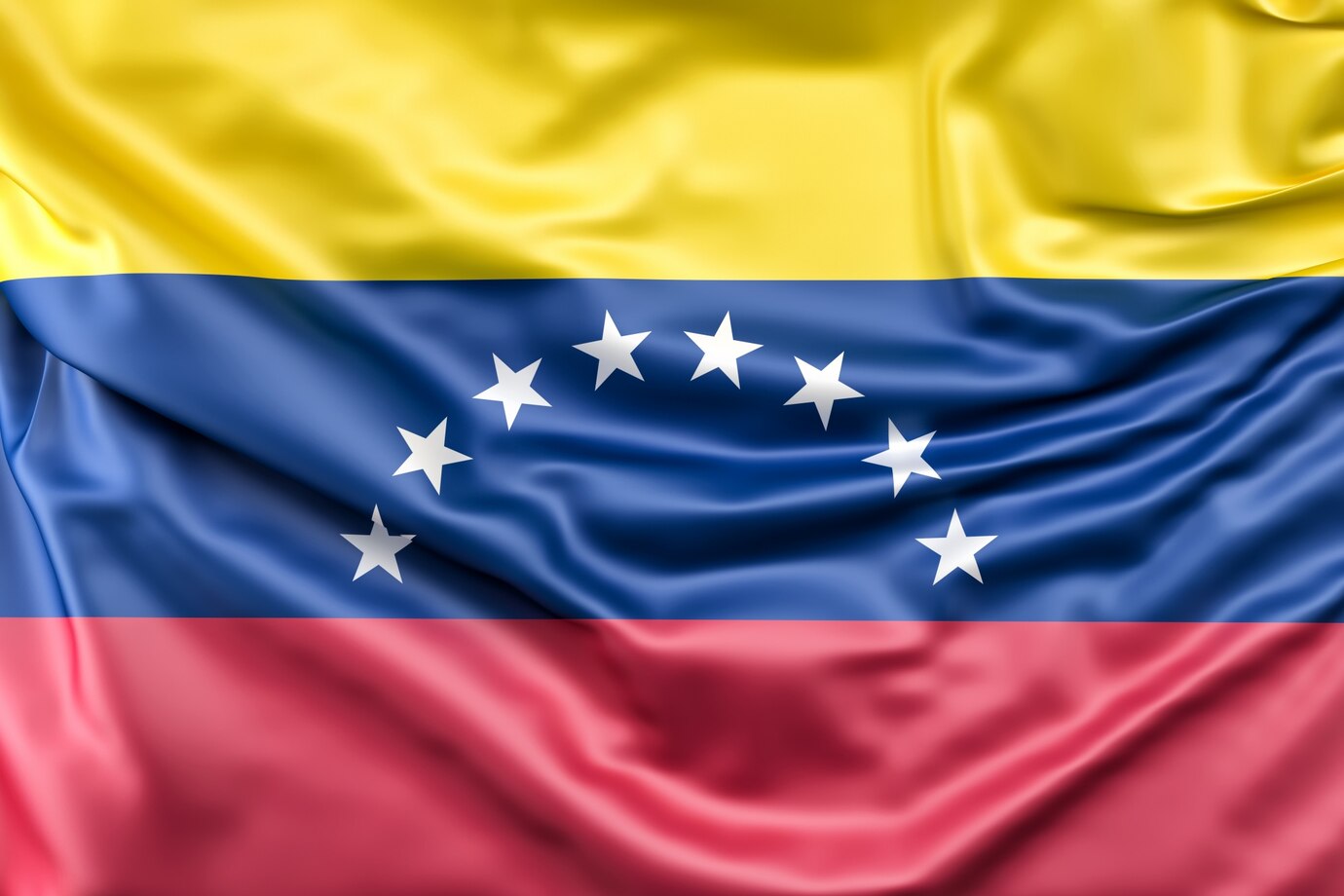 "All humankind is already experiencing the consequences. The negative results of NATO aggression against Russia with use of the Ukrainian territory create difficulties related to production and supply of fertilisers and some food products that Russia supplies to Latin America,” the parliamentarian – who represents the ruling United Socialist Party of Venezuela – said.

According to him, some measures have been taken, and certain alternative mechanisms have been put into effect. They have made it possible to maintain trade turnover, despite the aggression and hostility of the United States and the European Union.

Julio Chavez believes the Russian-Venezuelan relations will strengthen in the current situation.