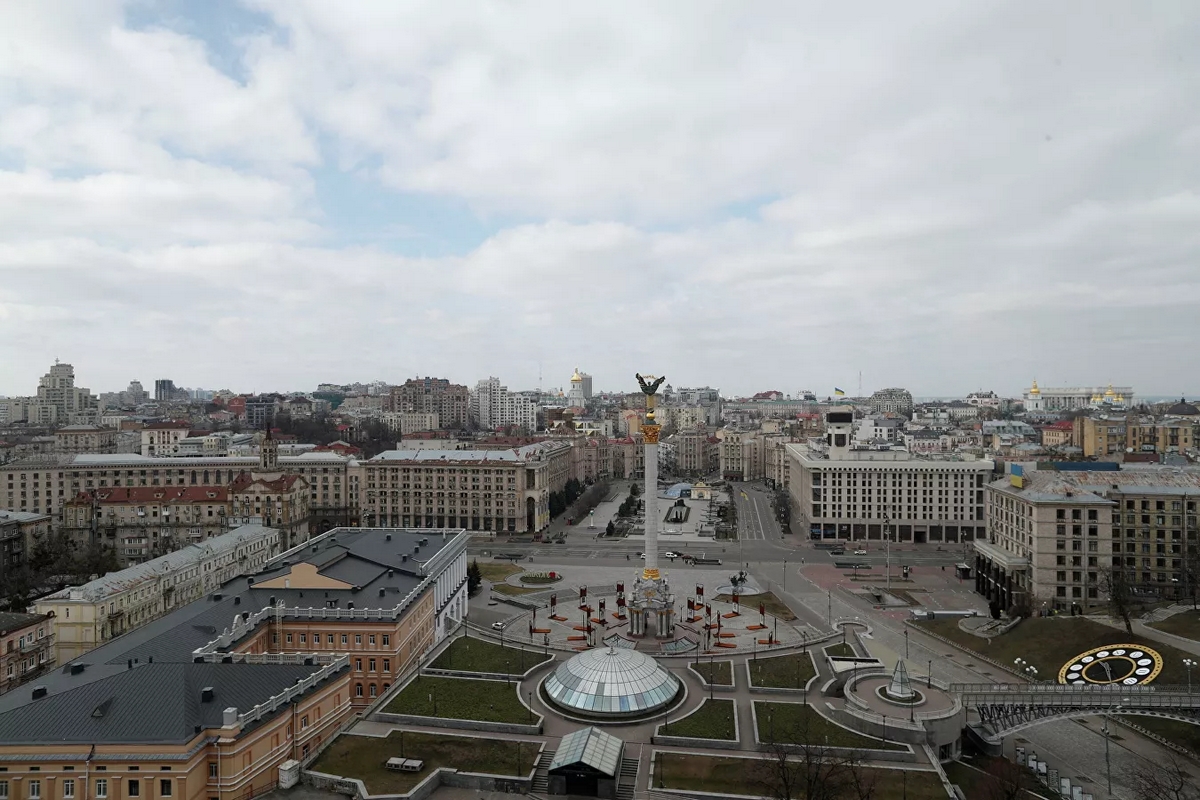 Such ‘staggering’ figures, as she noted, were made public during a conversation with the World Bank’s Head. Meanwhile, in late May 2022, Ukrainian Finance Minister Serhiy Marchenko said two-thirds of the country's budget depend on international support, while the Ukrainian budget monthly deficit was estimated at $5bn.

In early May, Volodymyr Zelenskyy noted that at least $600bn would be needed to restore Ukraine after the armed hostilities, adding that $7bn is needed monthly to compensate for losses in the Ukrainian economy.

Based on the statement of the Minister of Infrastructure of Ukraine, Oleksandr Kubrakov, up to 30 percent of the country’s infrastructure has been destroyed. According to him, as of May 25th, the losses made $105.5bn, of which $40bn is related to destruction of transport infrastructure.