US President Joe Biden said that his country is figuring out how to export millions of tonnes of grain from Ukraine. According to the American leadership, this move has a good purpose, but it is actually a desire to gain profit – as explained by ONT TV channel’s experts 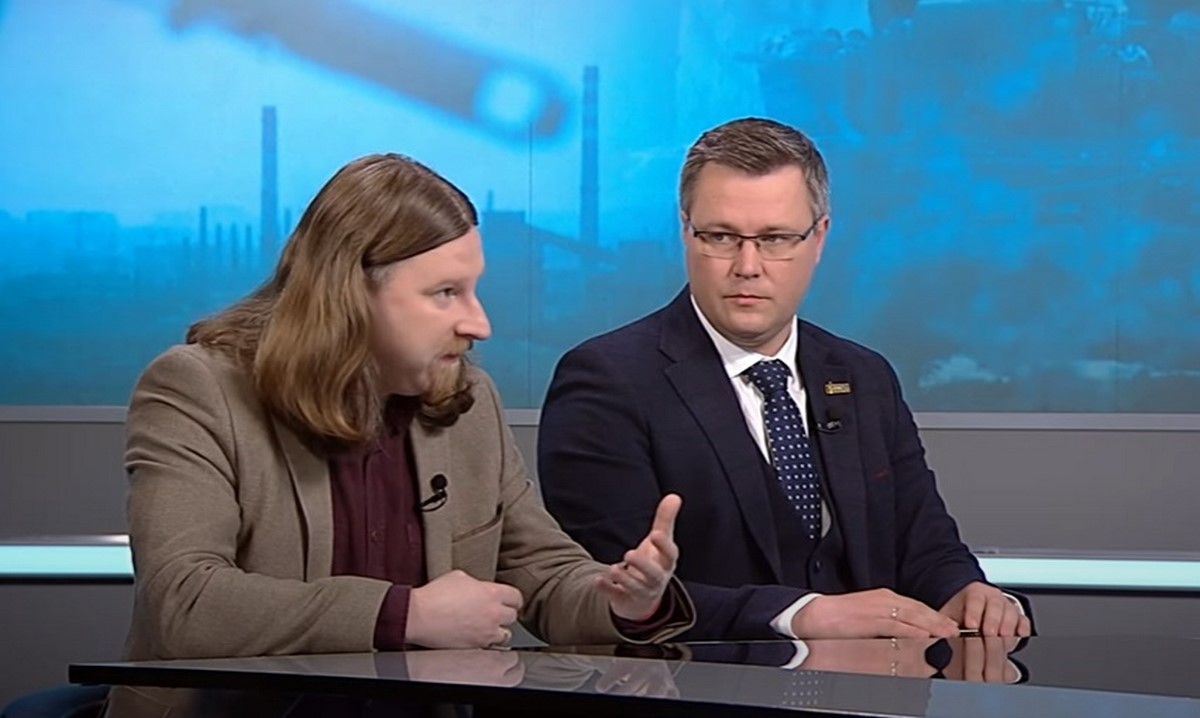 As reported by Mr. Biden, there are 20m tonnes of grain in Ukraine’s storage. “We are trying to figure out how to get them out of the country. This will lower prices all over the world," he said.

“This is a typical strategy [of the West]: to rob a country that has come into its own hands. Let us remember the times when the Russian Empire collapsed: they then also exported valuables and gold – to use them for their further existence. The same thing is observed now," political expert Aleksei Dzermant noted. “They [Western politicians] understand perfectly well that Ukraine is ready to give it all at bargain prices – either for weapons, or for the corrupt money of some of the elites who will give the go-ahead for these exports. What will be a result? They will rob Ukraine and Ukrainians. That is exactly what is happening. Meanwhile, they [Western countries] will inflate prices and even make money on it! This is a typical Western business.”

As programme host Dmitry Bochkov noted, the situation with grain might become a catastrophe for Ukraine. "If you call a spade a spade, this is, of course, not help – but looting. They have actually come but failed to properly ensure people’s evacuation and establish contacts between the states which are parties to the conflict. However, they are eager to take grain out – saying they will ensure a required corridor," he said, emphasising double standards of the West.

Military expert Aleksandr Alesin, in turn, added that a factor of long-term consequences needs to be taken into account now. "I believe a post-war aspect should also be considered here. It seems the West has accepted the idea that Russia will win in this operation, and that the issue of political settlement on the territory that belongs to Ukraine will be supervised by the Russian Federation. Russia will have to solve food, social and other issues on this territory. That is, they [Western countries] want to complicate the issue of post-war settlement for Russia," he explained.