The United States and NATO are ready to move from a latent struggle to an open armed clash with Russia and China to preserve their world dominance – as stressed by Aleksei Avdonin, an analyst with the Belarusian Institute for Strategic Studies 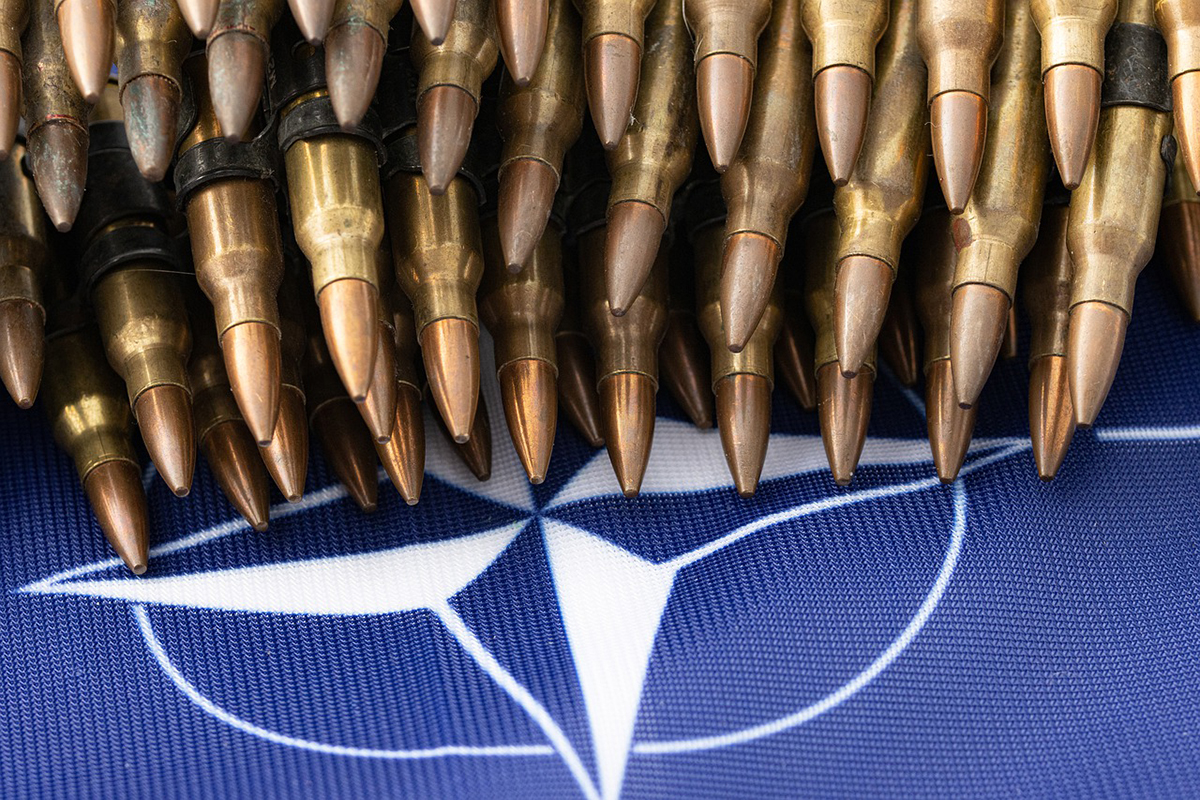 According to the expert, in May and early June, the US activity has been increasingly becoming anti-Chinese, “The Ukrainian military adventure as an element of intimidation of China through ‘a show strike’ against Russia is beginning to fail. By realising this, Washington is openly ‘hitting’ Beijing. The reason is simple: China is the main financial, economic and technological competitor for the United States and its corporations. The loss of US leadership in the economy would entail the end of the country’s military and political dominance and, importantly, the collapse of a hegemony model of the Dollar as the world equivalent of value.”

Mr. Avdonin recalled a traditional Davos dinner for journalists: in May, J. Soros actively demonised Vladimir Putin and Xi Jinping, noting that China and Russia pose the greatest threat to democratic societies. Earlier, US Secretary of State Antony Blinken bluntly stated that the United States views China as ‘the most serious long-term challenge’ to the international order.

“Such open recognition of Moscow and Beijing as the main threats mean that the United States and NATO are ready to move from a latent struggle (quasi-war) to an open armed clash with Russia and China to preserve their world dominance. There is a great threat that the US might lose its leadership, so it is ready to ‘fight,” the expert stated.