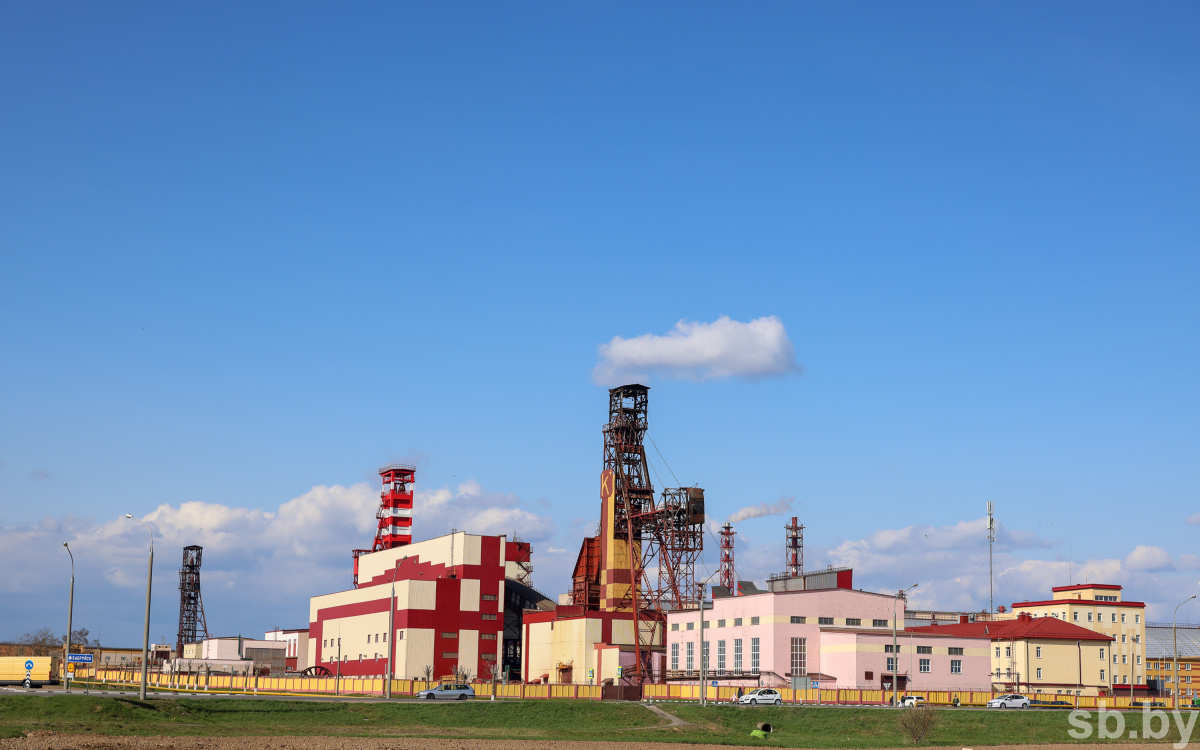 However, the White House said that Belarus should allow the transit of Ukrainian grain through its territory for this decision to be made.

Based on the publication, American officials may lift sanctions against the Belarusian potash industry for a period of six months in exchange for allowing Ukrainian transit. In this case, grain will be transported by rail through the territory of Belarus to the Klaipeda Port.