The United States is now trying to find partners and support in its confrontation with Russia, but it will not find any in the Middle East – as explained by the Director of the Centre for European Integration, political scientist Yuri Shevtsov, in his talk with Alfa Radio 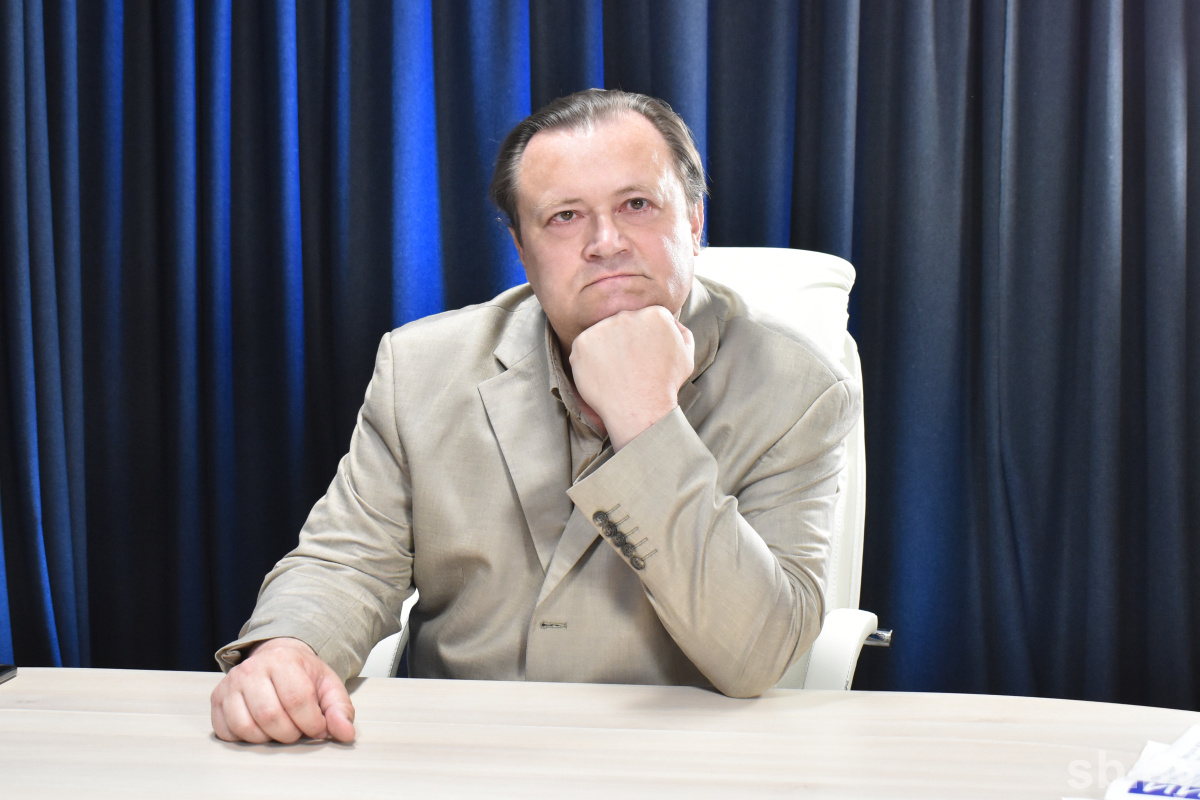 According to the expert, the United States lost two major wars in the Middle East: in Iraq and Afghanistan. After many years of the extensive military contingents’ presence there, the country failed to achieve the designated goals and was forced to leave the regions.

“No democratisation took place in Afghanistan and Iraq. The United States has a problem in the Middle East now: it lacks a powerful ally. Even Saudi Arabia cannot always be regarded as the US ally,” Mr. Shevtsov noted, adding that Turkey used to be America’s co-thinker in the past, but it has now moved to another model of development: neo-Ottomanism [political ideology based on increase of Turkey's political influence in countries that were previously part of the Ottoman Empire],” Mr. Shevtsov noted.

The expert explained, “The reason is that Europeans have deeply offended the Turkish elites, and Turks realised that they were not expected in Europe – so they turned to an active policy in the Middle East, building of their sphere of influence and intense activities in their region. This is neo-Ottomanism. The more Turkey feels like a Middle Eastern country, the more it has contradictions with both Europe and the United States.”