From the document signed by the Deputy State Secretary of the Cabinet of Ministers of Ukraine, it follows that thirty Ukrainian laboratories carried out military biological activities – as stated by Igor Kirillov, Chief of the Radiation, Chemical and Biological Defence Troops of the Russian Armed Forces, RIA Novosti reports 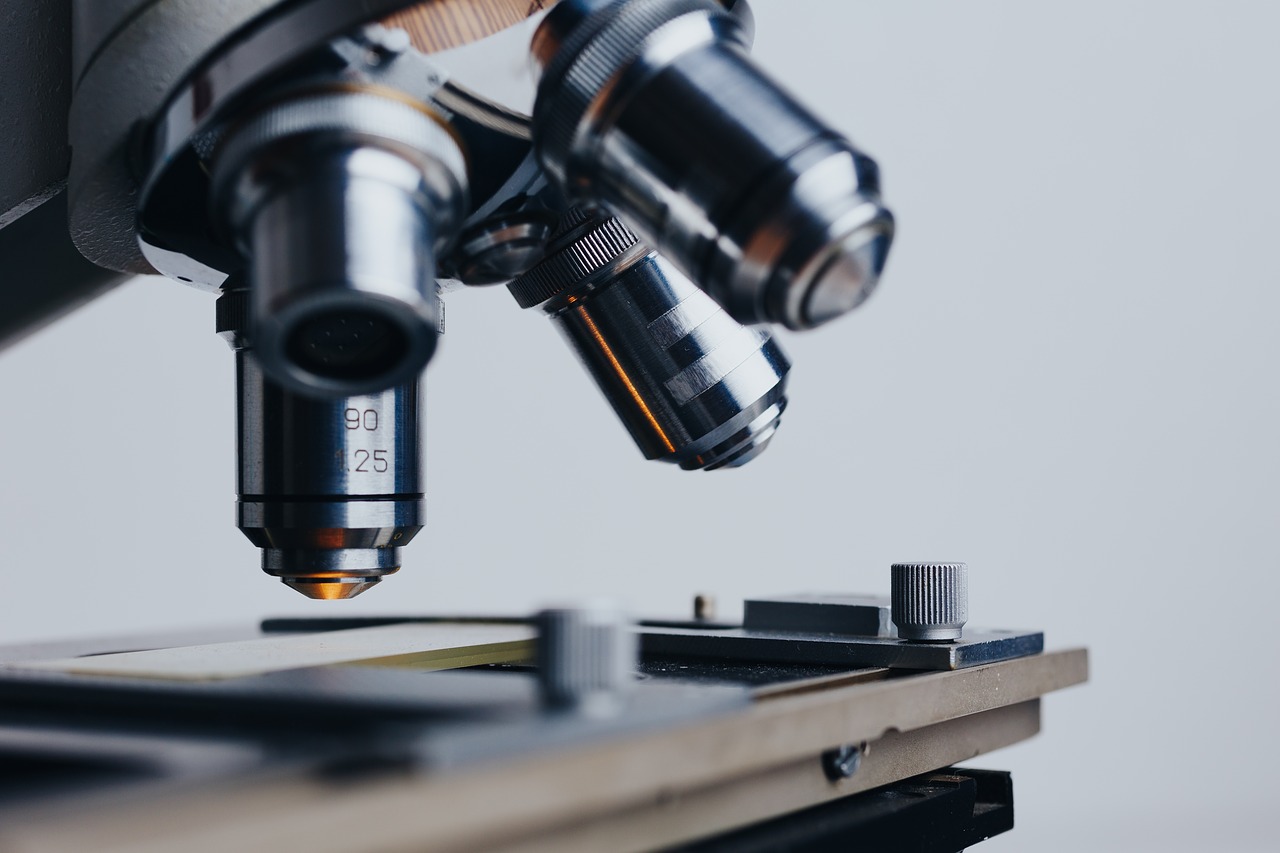 “The registration card confirms that exactly 30 Ukrainian laboratories located in 14 settlements were engaged in military biological activities in Ukraine. The document was signed by Deputy State Secretary of the Cabinet of Ministers of Ukraine, Viktor Polishchuk,” underlined the officer.

He also clarified that the legal basis for its signing was the Agreement Concerning Co-operation in the Area of Prevention of Proliferation of Technology, Pathogens and Expertise That Could Be Used in the Development of Biological Weapons.

“The registration card indicates the customer of the work – the Defence Threat Reduction Agency within the US Department of Defence, there is also a list of biological objects,” noted Mr. Kirillov.