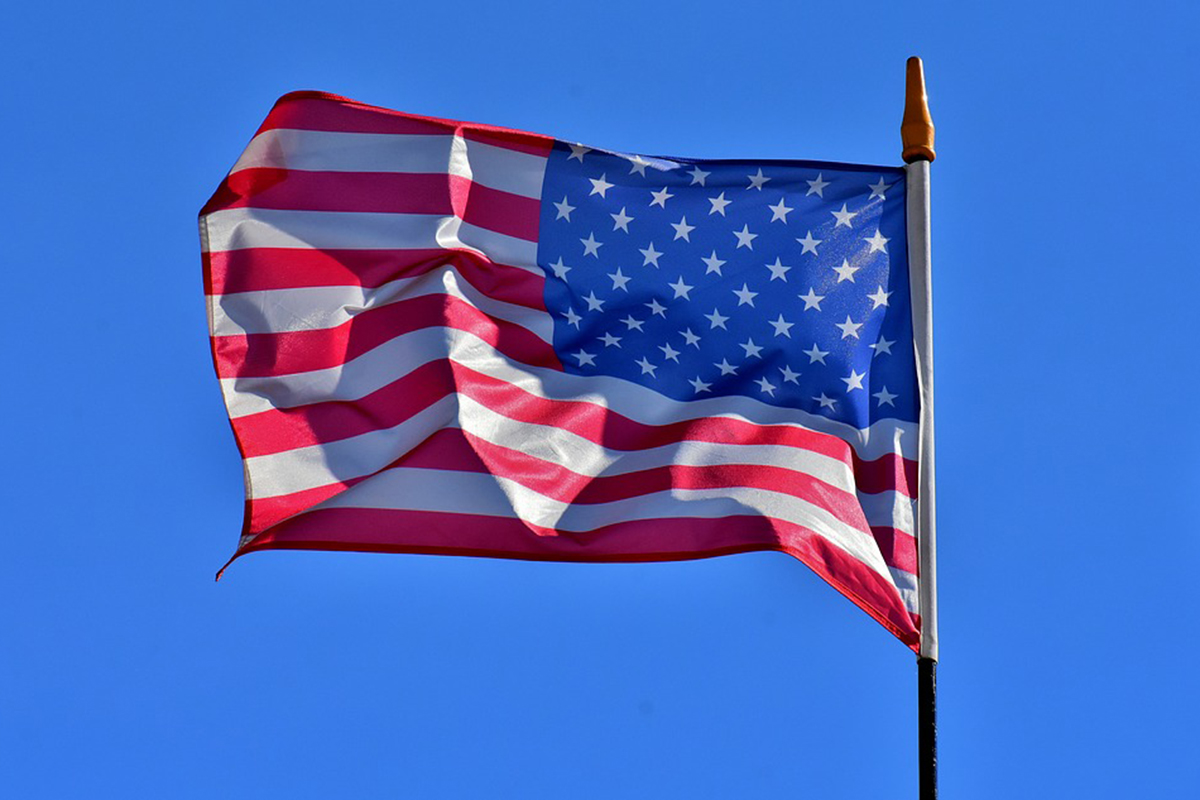 According to Mr. Sullivan, it refers to deploying additional forces on land, sea and air. Exact dates are not specified, the speaker said that a period ‘over the long term, beyond the duration of this crisis, however long it goes on’ is being considered. Sullivan also added that the members of the alliance at the summit (including the United States) will demonstrate their commitment to increasing the presence of forces in Europe as a response to the strategic challenges associated with what is happening in Ukraine.

Russian Foreign Minister Sergei Lavrov said earlier that the EU and NATO are gathering a modern coalition for a war with Russia. He warned that Moscow would not leave this issue without attention. NATO Secretary General Jens Stoltenberg noted that there is no total war between Russia and the North Atlantic Alliance.