American agriculture is going through tough times as government policies prioritise sanctions against Russia over US welfare – as noted by Kevin Stolkin, a columnist for The American Conservative, RIA Novosti reports 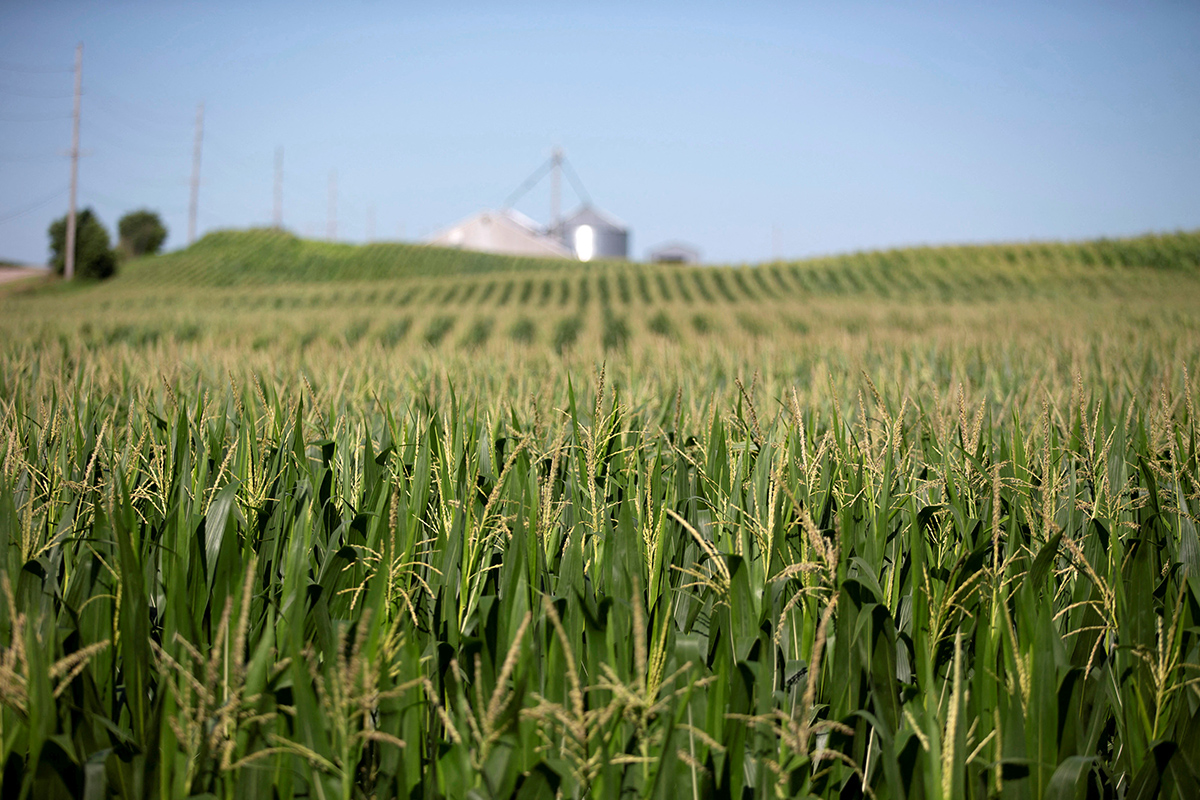 In his article, Stolkin underlines that many fertilisers were subject to sanctions. Moreover, fuel prices continue to rise in the United States, which can cause American farms to go bankrupt.

American Lorenda Overman, who has her own farm, said that in the current situation she cannot receive income from the farm.

“You bury all your liquid assets in the ground to plant a crop, and then you pray for it and hope it comes back to you from the ground,” she explained.

The observer stated that the problems of American agriculture are based on sanctions against Russia, since Russia remains the largest exporter of fertilisers.

“Although America produces domestic fertilisers, it is ultimately the world’s third-largest importer of American farmers. Western sanctions imposed after the start of the special operation also destroyed an important source of fertilisers,” the author of the article explained.

Stolkin stressed that this whole situation has affected prices in stores: the cost of many products has increased significantly.