Differences of opinion arose between the United States, Europe and Ukraine three months after the start of the special operation. At the heart of the disagreement lies a ‘fundamental debate about whether the three-decade-long project to integrate Russia should end’, RIA Novosti reports. 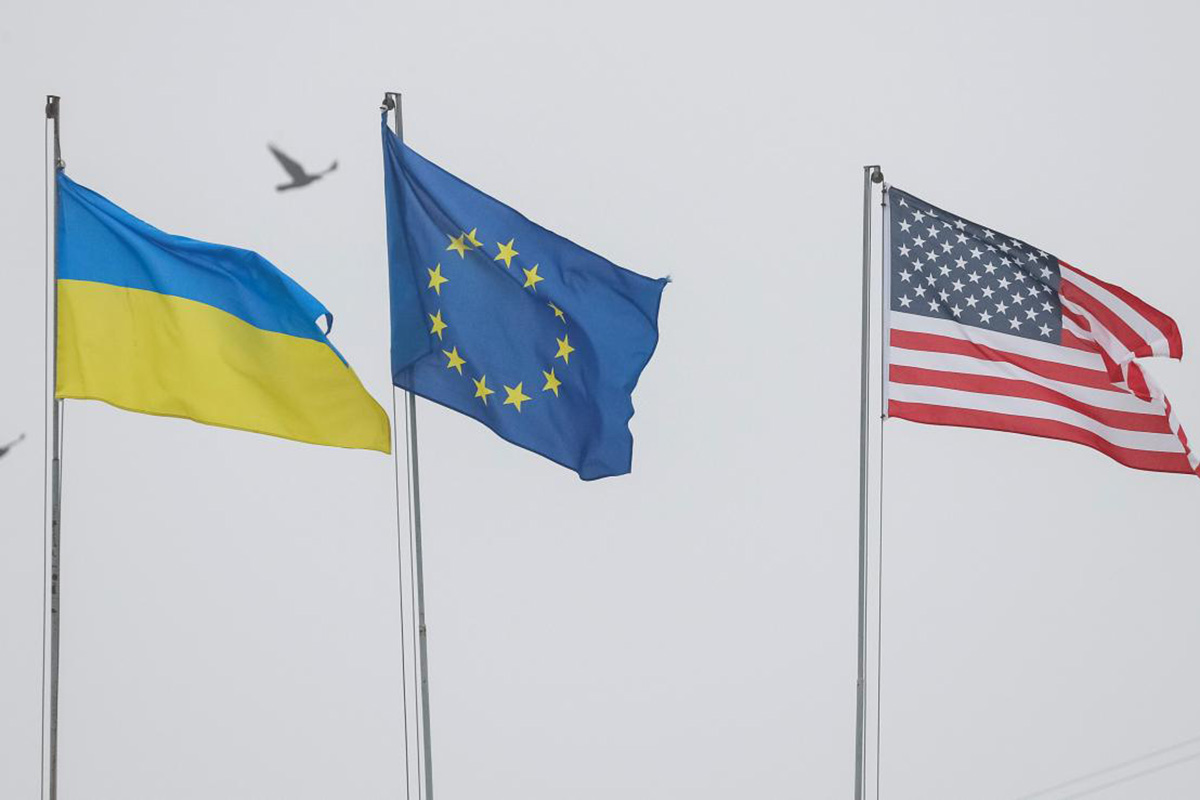 According to The New York Time, presidents and prime ministers, as well as leaders of both parties in the United States, have recently called for victory in Ukraine. But ‘just beneath the surface are real divisions about what that would look like – and whether ‘victory’ has the same definition in the United States, in Europe and, perhaps most importantly, in Ukraine’.

Along with this, the publication emphasised that ‘after three months of remarkable unity ... the emerging fissures about what to do next are notable’.

According to the New York Times, at the heart lies a ‘fundamental debate about whether the three-decade-long project to integrate Russia should end’. At the same time, differences of opinion regarding the goals of the conflict in Ukraine were openly manifested at the World Economic Forum, held in Davos. Thus, the publication recalled the words of former US Secretary of State Henry Kissinger regarding the settlement of the Ukrainian issue.

“Differing objectives, of course, make it all the more difficult to define what victory would look like ... And they foreshadow a coming debate about what position Zelenskyy and his Western allies would take if negotiations to end the conflict finally get going,” the source of the edition said.