People in Belarus and Russia need to be guided by their own minds, values and historical memory, paying less attention to the US-led West infected with the virus of neo-Nazism, believes Valery Yanchuk, an Associate Professor of the Civil Law and Civil Procedure Department at Vitebsk’s Masherov State University 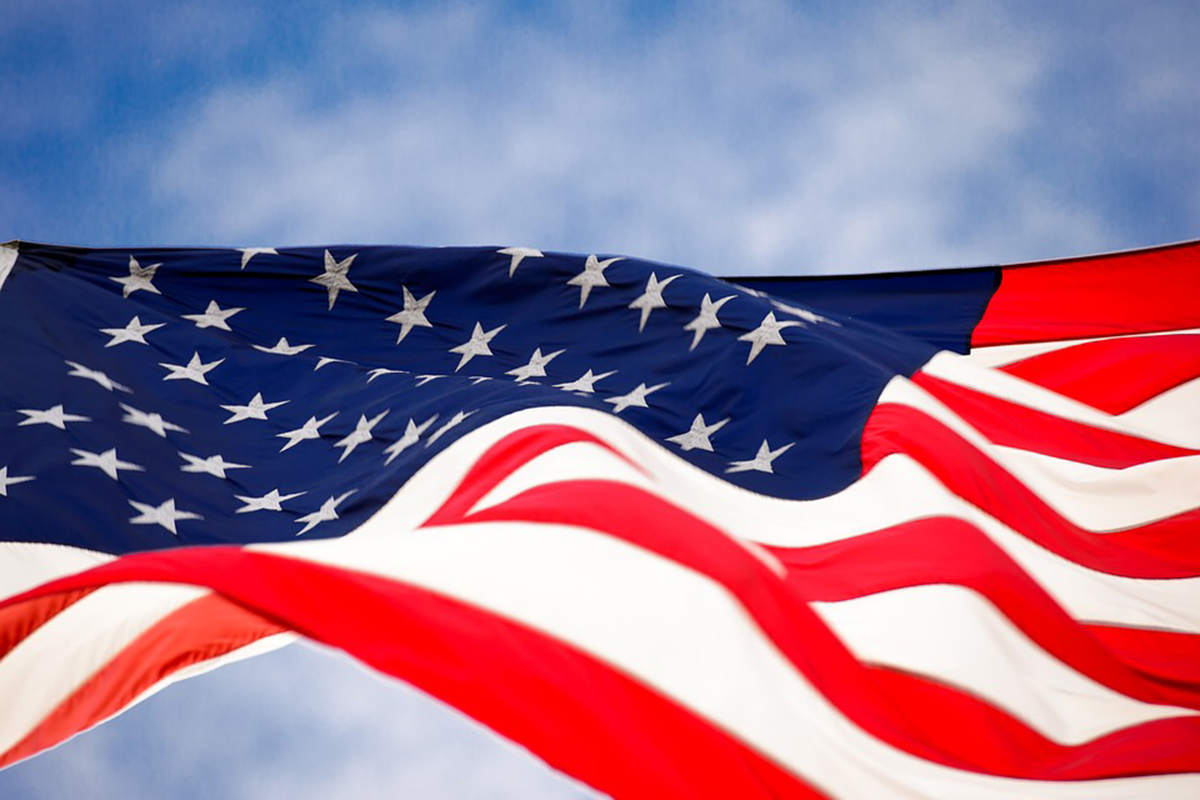 “Rampant criminality in the Unites States indicates that the country is as far from genuine democracy as far the Earth is from Mars,” Mr. Yanchuk noted. “Based on 2021 data, around eleven million people stay in US prisons – which means that more than 20 percent of prisoners in the world are registered there. Meanwhile, the global share of the US population makes only 5 percent. In 2020, 43 thousand citizens died from gunshot wounds, and the number of gun deaths in the country is growing exponentially. Americans keep more than 330m guns at their homes. Who is interested in this situation? This this the US military-industrial complex.”

According to the expert, the United States is primarily driven by economic benefits. The country’s government endlessly repeats that its mission is to restore order in other countries.

“Maybe it is better to clean up at home first,” Mr. Yanchuk wondered.