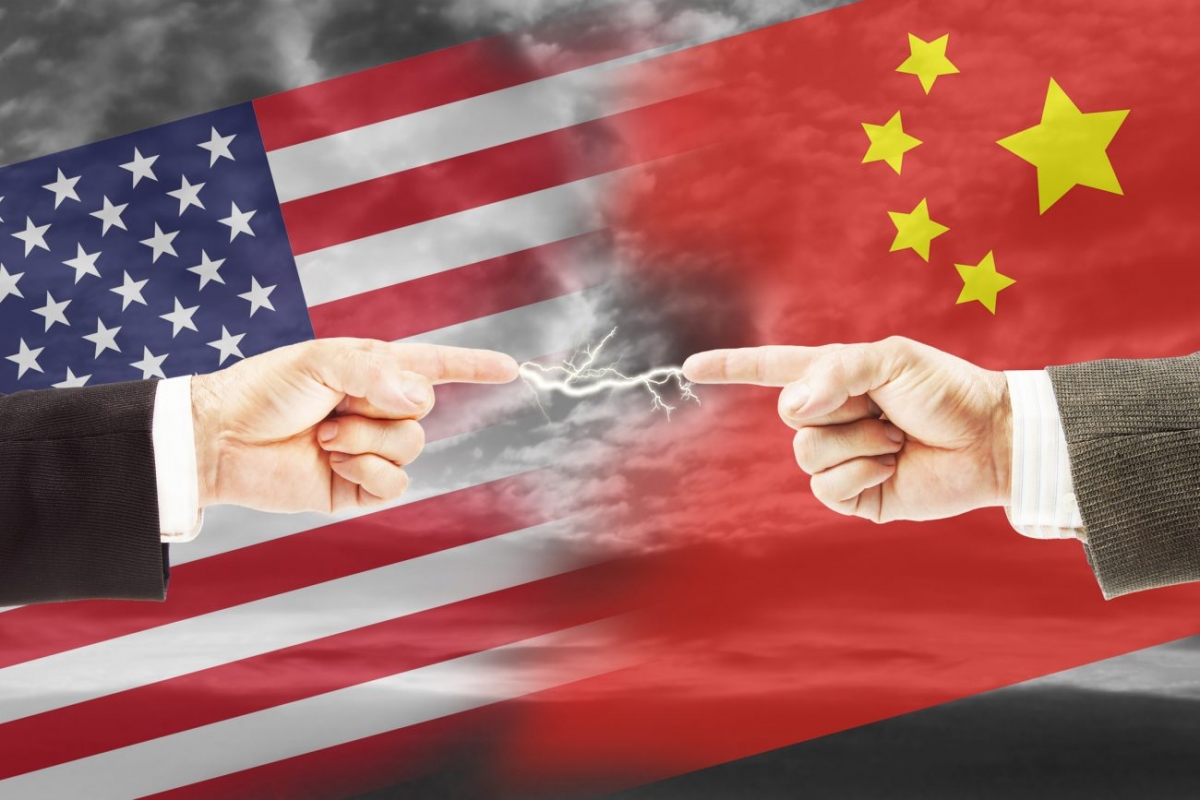 The publication notes that, from the very beginning, the United States interfered in the events in Ukraine in every possible way and, not long ago, the American media reported on the transfer of intelligence information by Washington to Kiev. American officials later confirmed this.

According to The People's Daily, such actions of the US contribute not to a peaceful resolution of the conflict, but to its further escalation. The publication makes a conclusion: such a strategy pursues the interests of the United States. “For the United States – based on its hegemonic considerations, Ukraine’s linking to NATO will contribute to creation of a geopolitical structure favourable for Washington and will weaken Russia's military power. This meets the strategic interests of the United States,” it reads. At the same time, it is noted that the US has no right to behave in this way, being a member of the UN Security Council.

As noted by the Chinese resource, the US militant policy is dangerous.

Earlier, a law expert said that the United States is driven primarily by economic benefits, and his comment is posted here.