About half a million small and medium-sized businesses in Britain are at risk of becoming bankrupt due to soaring prices – as announced by the National Chair of the British Federation of Small Businesses (FSB), Martin McTague, RIA Novosti reports 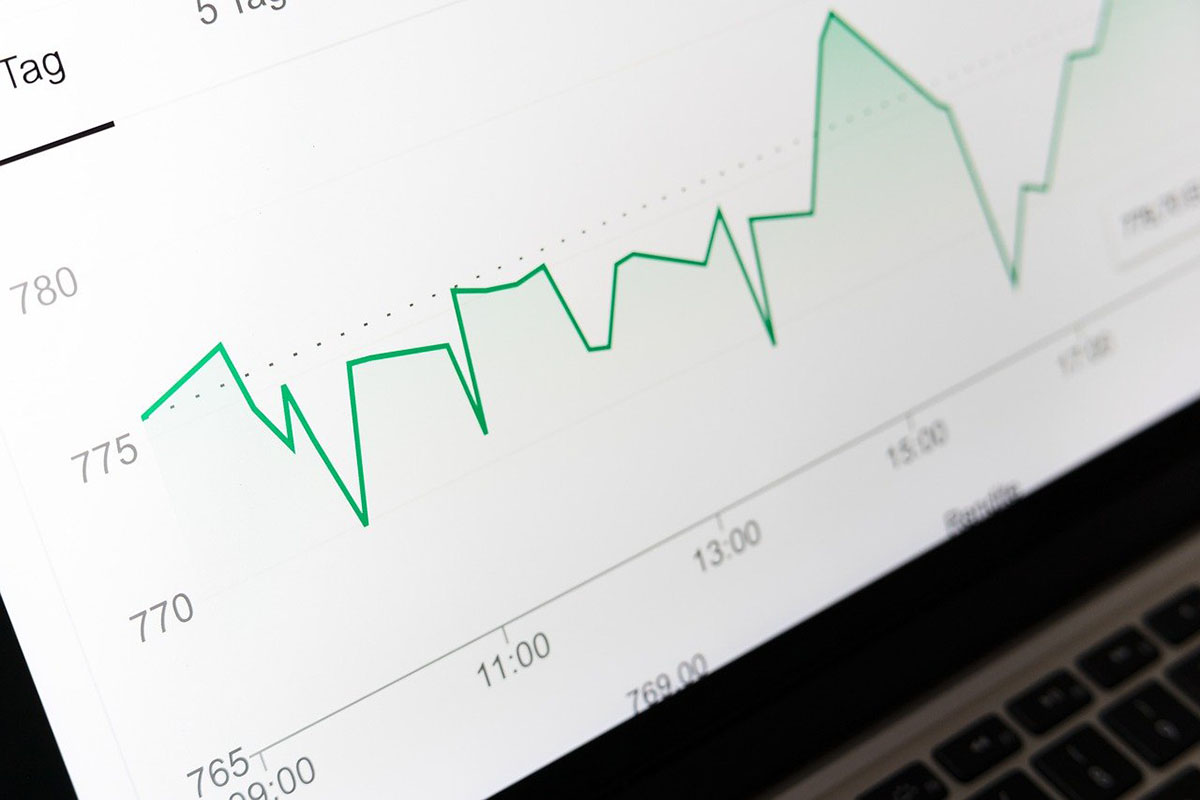 Referring to data provided by the National Statistics Office, McTague said that 40 percent of small businesses in Britain will be able to function normally for less than three months, after which they will run out of funds. At the same time, 10 percent, or 200,000 enterprises, have serious problems.

In recent months, Britain has seen a record rise in inflation, with local residents facing a sharp increase in fuel and food prices.