Playing ritual drums and breaking dishes: the most interesting New Year traditions around the world 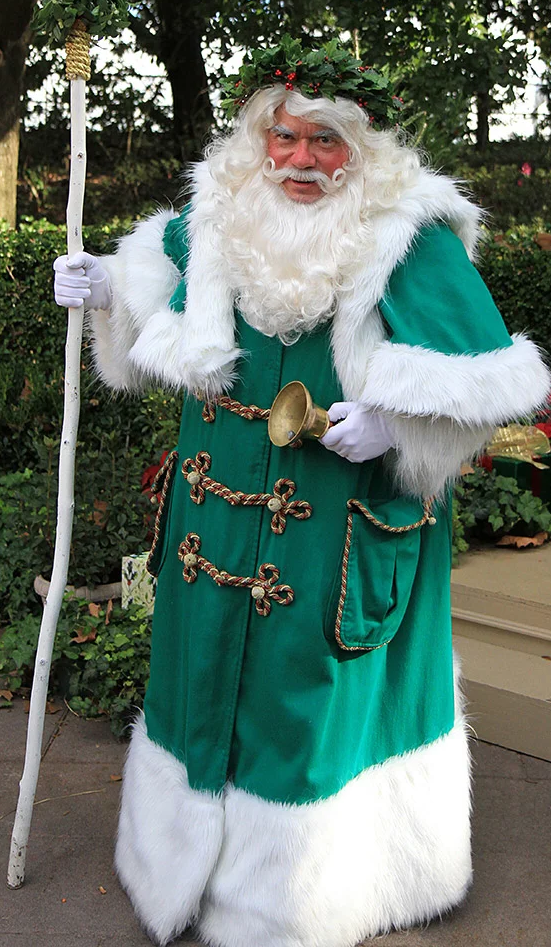 The Irish are known for their hospitality, especially on the night of December 31st to January 1st, when the country celebrates the New Year.  All inhabitants of the country open the doors of their houses wide. They do this in order to release the old and let the New Year in. However, along with the latter, guests come to the house, whom the family may not even know. Yes indeed, at this time, everyone who wishes can enter any house and be a welcome guest. They will be seated at a festive table, treated with wine and a national dish, and will be happily told about family traditions and various legends. After midnight, the Irish go out to the central square and continue to have fun, but together.

Fiji Islands
Due to the time difference, Fijians are among the first to celebrate the New Year. Moreover, they celebrate on a grand scale: New Year’s holidays are considered the longest here, they even take place according to the national principle of ‘Fiji time’, which means: relax, there is nowhere to go. 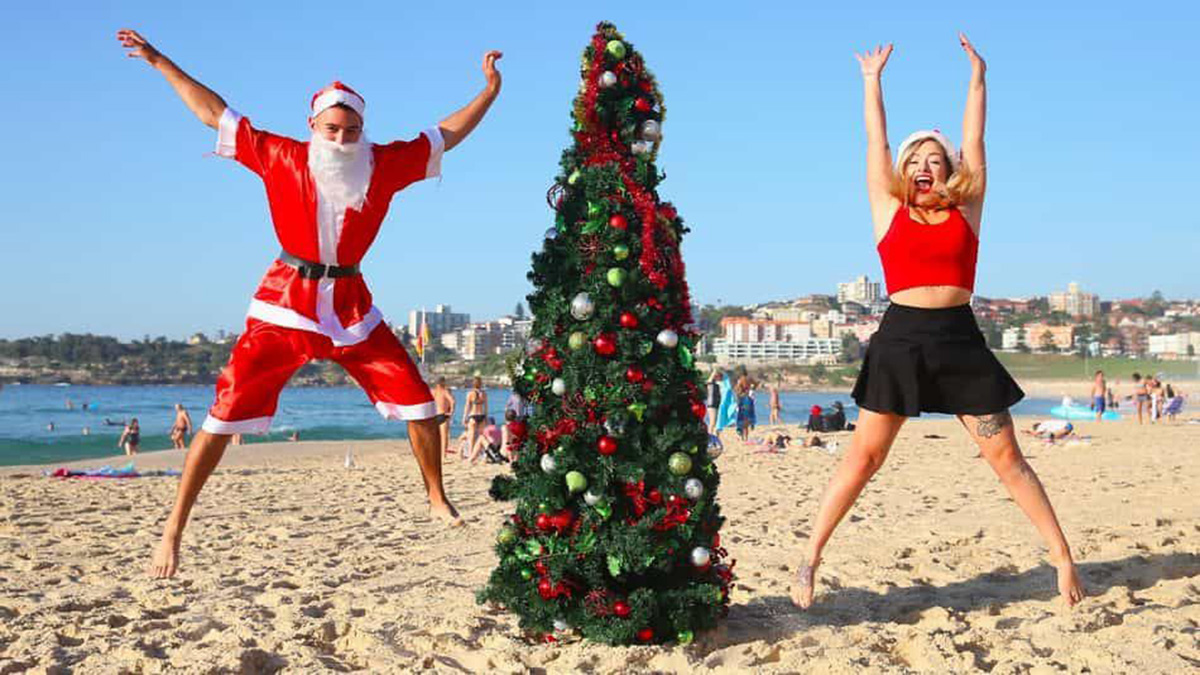 On New Year’s Eve, they always organise large-scale light shows, launch a huge number of fireworks and the culmination of the holiday is a noisy open-air party. However, it’s not at all like those that we are used to seeing on New Year’s Eve. Partying in Fiji is accompanied by the beating of ritual drums, the noise of ukuleles and mandolins (four-stringed Italian instruments). 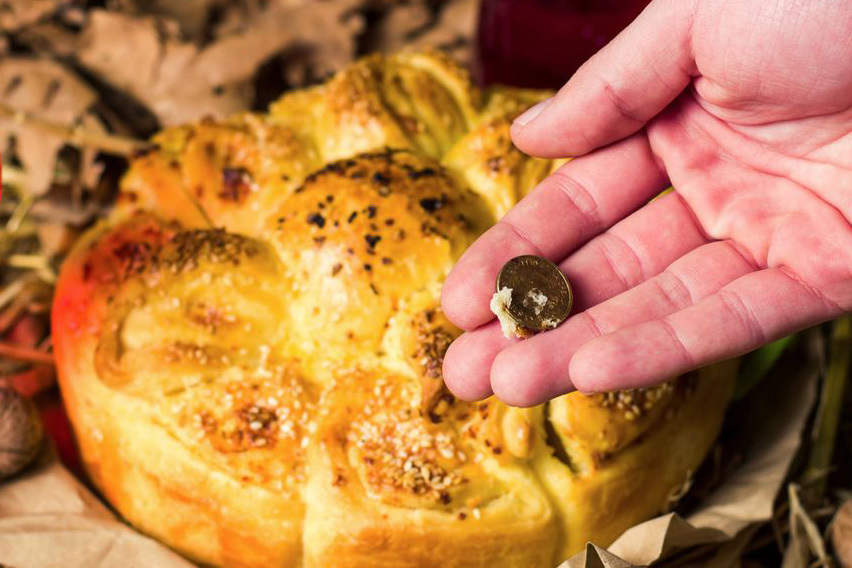 Bulgaria has several interesting New Year traditions.  According to one of them, on the festive night they put a loaf of bread on the table, in which they hide a coin. Before the celebration, the oldest member of the family breaks the bread. Those who find money will be lucky all year round. There is also a more romantic tradition, which especially pleases people without a partner. After the clock strikes 12, the lights in the room are turned off and everyone can kiss any of those present and the kiss must remain a secret. 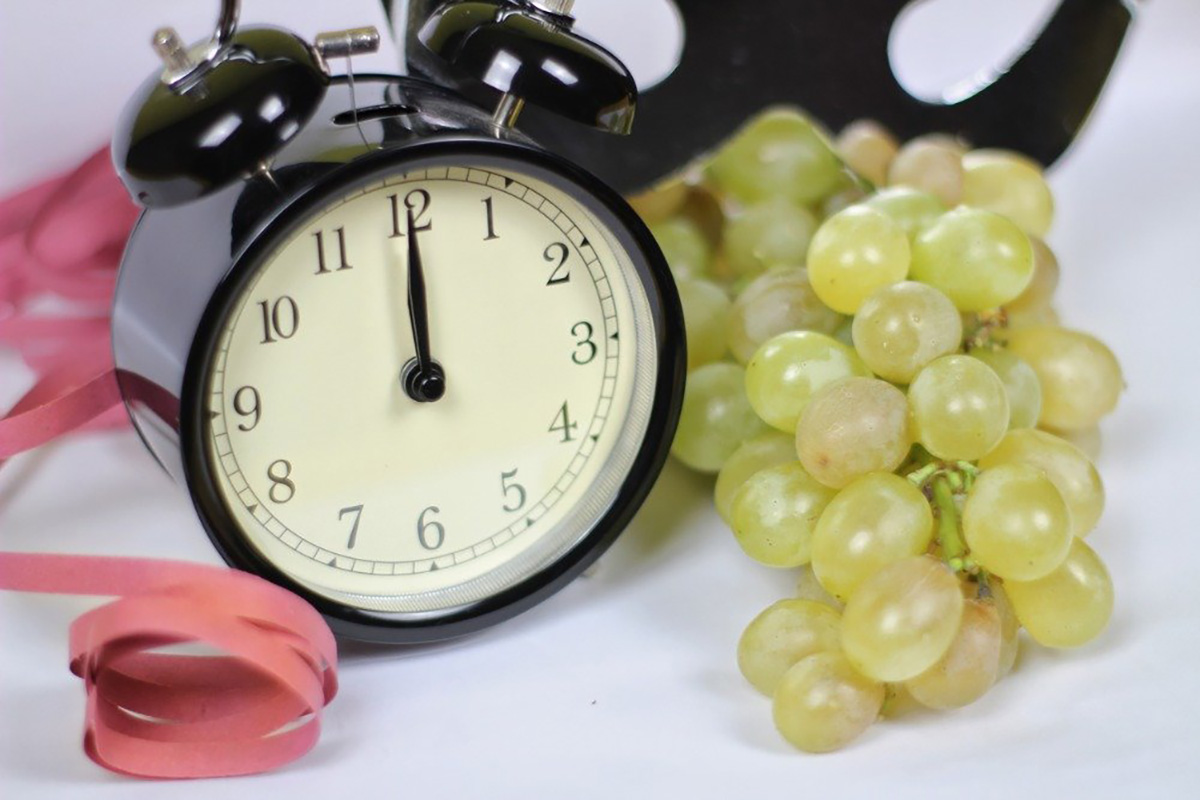 If you decide to spend New Year in Spain, be prepared to be asked to eat grapes as quickly as possible. Eating 12 grapes before the clock finishes striking is a tradition that has existed in the country for almost a hundred years.  You must eat a grape every three seconds after the clock strikes. Each berry symbolises one successful month of the coming year. In addition, it is necessary to have time to spit out the pips before the strikes end. This, by the way, is not as easy as it might seem: the grapes in Spain are quite large. Of course, one could cheat and buy small ones, but there is the fear that then the luck will not be as great as we would like.

Alaska
The long-awaited holiday in Alaska is considered a family celebration. On New Year’s Eve, lights and fireworks are launched into the sky. Celebration of the New Year in Anchorage — the largest city in Alaska — where a folklore festival is held, is distinguished by its grand scale. It lasts a whole week; musicians, singers and dancers come to it from all over the country. 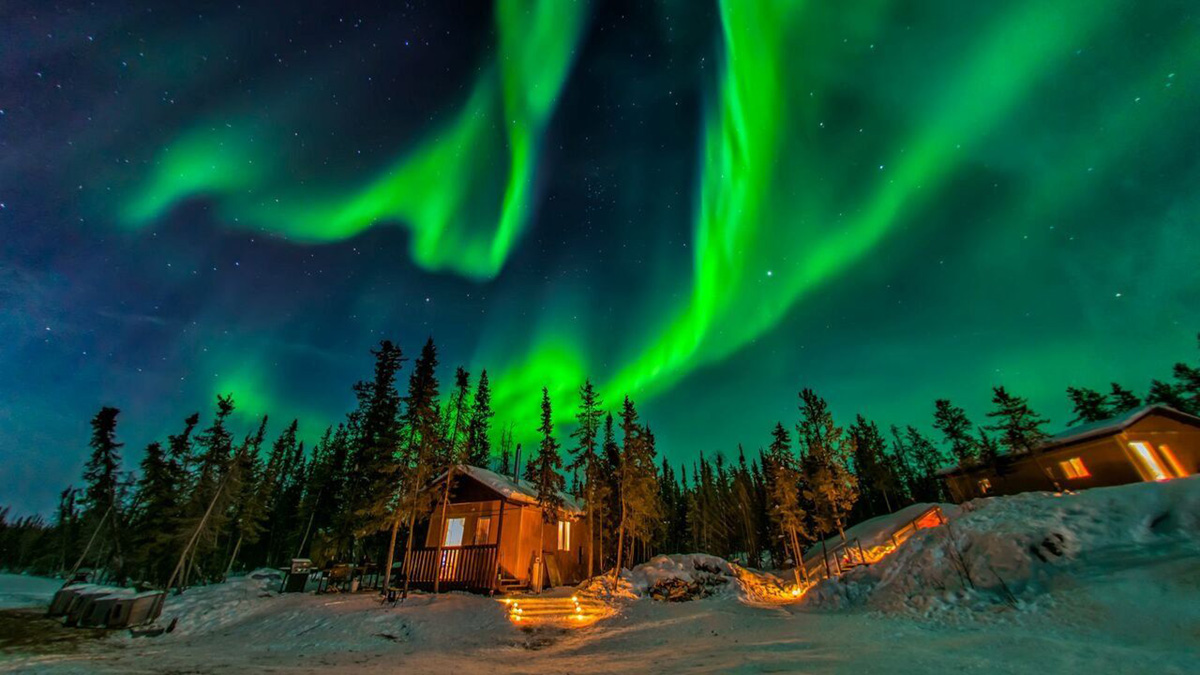 Here you can hear a variety of music: from folk to jazz. Every year there is no end to tourists who want to spend New Year’s Eve gazing at the delightful forest landscapes, glaciers and the northern lights. 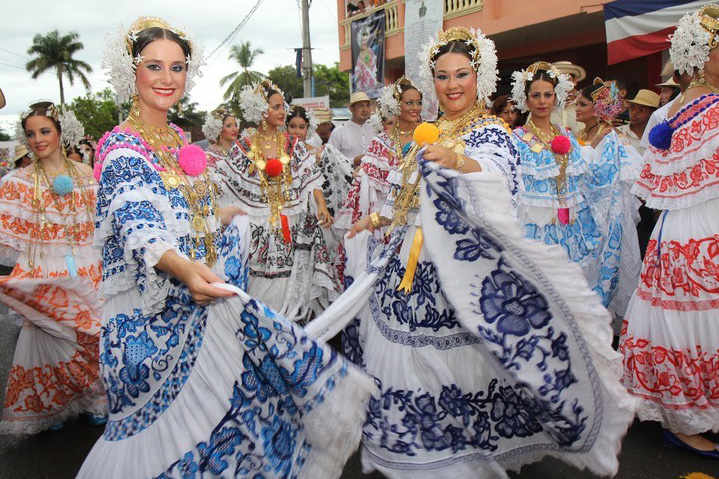 If you are tired of celebrating the New Year in frosty weather, you can safely go to Panama. On a festive night, it is always hot here: firstly, because of the climate, and secondly, the locals have one interesting incendiary tradition. In the New Year, it is customary to burn stuffed models of famous personalities: politicians, athletes, actors and many others. Moreover, this is not an insult at all, rather the opposite, as the inhabitants of Panama express their honour and respect for the one whose effigy is burned. Most often, this person is the current president, whose scarecrow symbolises the problems of the outgoing year.

It is generally accepted that dishes are broken to bring happiness, and so the inhabitants of Denmark on New Year’s Eve strive to make the life of their friends as happy as possible. All year long they collect dishes that they don’t use in order to ruthlessly break them near the doors of their friends and relatives. It is believed that the more fragments there are at the doorstep, the more luck awaits you in the New Year. It is extremely sad when there isn’t a single broken plate or mug near the door, which means that the owners have practically no friends. Another tradition in Denmark is to jump as high as possible to the chimes to catch your luck for the next year. 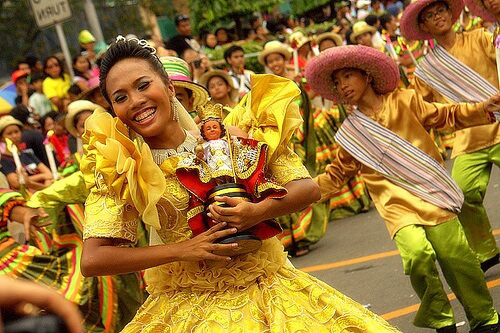 There is no strict dress code for a New Year’s party in the Philippines, but it would be better to wear a dress with polka dots, because the circle before the holidays becomes a symbol of financial well-being. It is better to stock up on round fruits for the New Year’s table and fill your pockets with coins — so you will definitely not be left without money in the coming year.