In his talk to ONT TV channel, the Secretary of State of the Security Council, Aleksandr Volfovich, shared his view stating that the leaders of Poland and the Baltic States understand that unleashing aggression against Belarus isn’t worth the effort 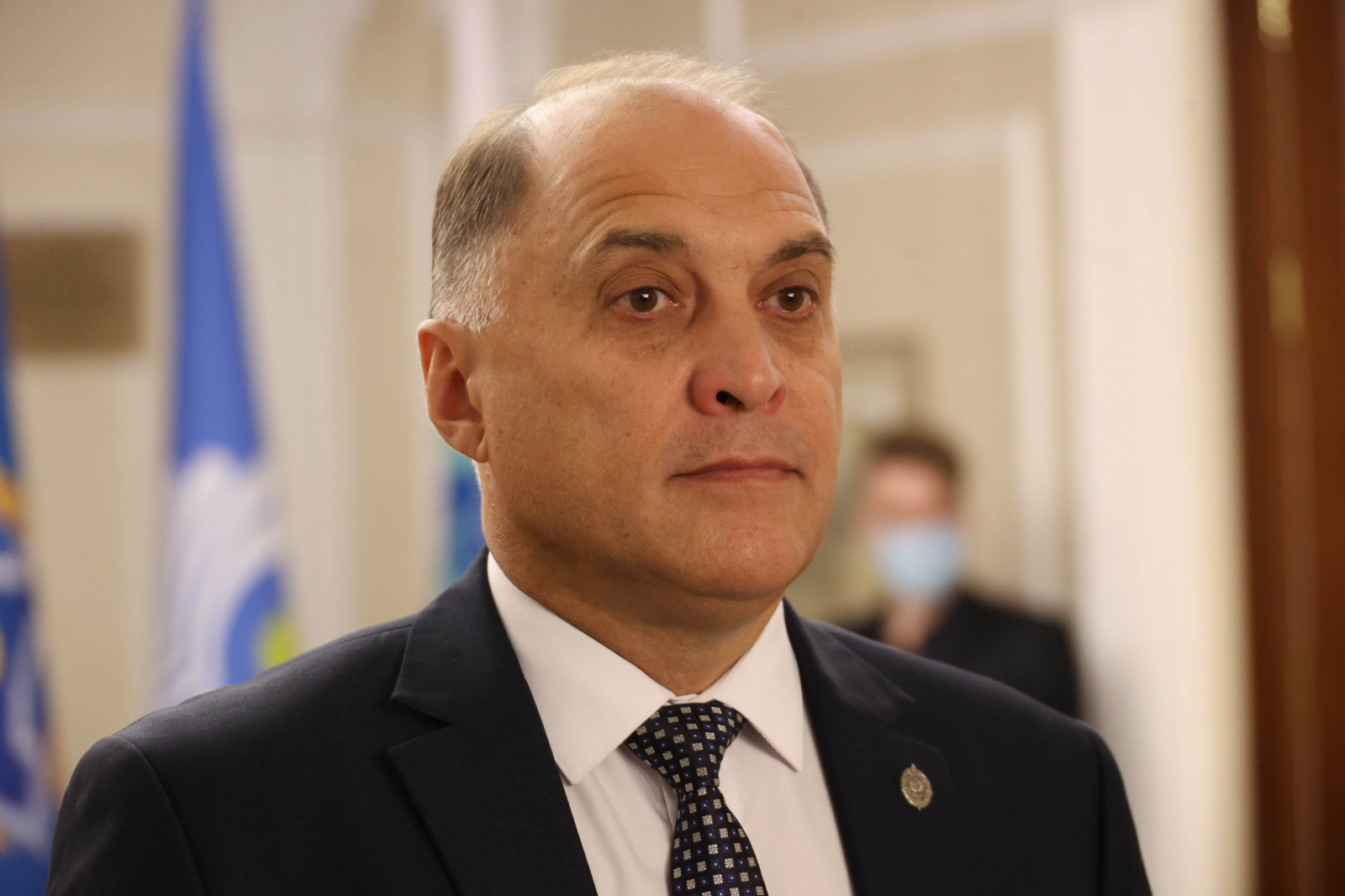 “Upon conducting an assessment and analysis of the military units and subdivisions located on the territory of the neighbouring states, it is probably premature to talk about a threat of unleashing a conflict. I think the leadership of Poland and the Baltic States understands that unleashing aggression against Belarus isn’t worth the effort. Our Armed Forces are capable of responding today. If they [the Baltic countries] hope to attract the NATO armed forces, then our strategic partner is behind us: large and powerful Russia,” Mr. Volfovich said.