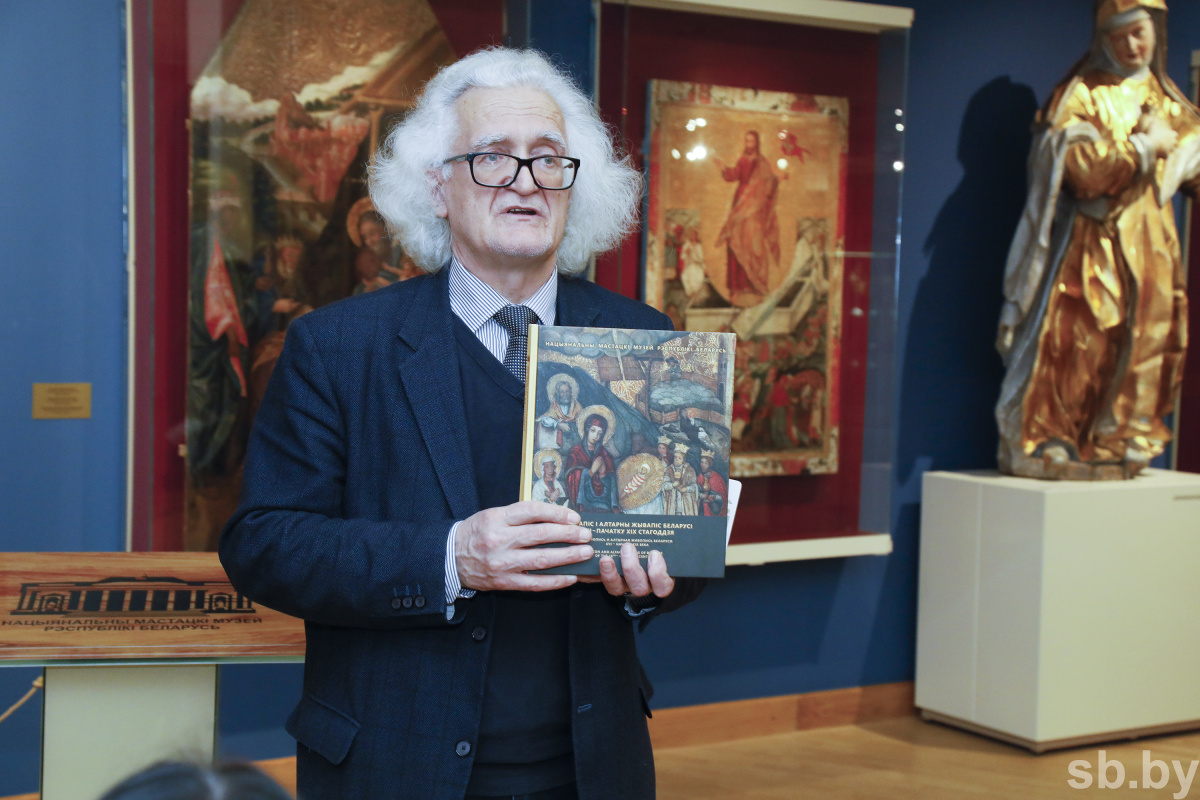 The book has joined the list of bibliographic rarities since its circulation makes only 700 copies. It features reproductions of Orthodox and Catholic icons, as well as those from the Uniate period which lasted more than two centuries on Belarusian lands. Texts are available in Belarusian, Russian and English.

The edition clearly demonstrates the originality of the Belarusian icon painting school focused on the European art of altar painting. It was prepared in co-operation with the National Art Museum and the Belarus Publishing House. Initially, the album was supposed to be released in 2016 – to coincide with an exhibition of Belarusian icons in the Vatican.

Yelena Karpenko, the Head of the Department of Ancient Belarusian Art, explains, “The history of this book is quite complicated. The project failed in 2016 – due to various reasons. The materials were ready then and, in 2020, the project was reformatted and improved on their basis. It’s probably good that the book was not published in 2016 because, since then, many new attributions and clarifications of the topography of some icons have become available. In comparison to the previous publications about Belarusian icon and altar painting, this one boasts several new discoveries.” 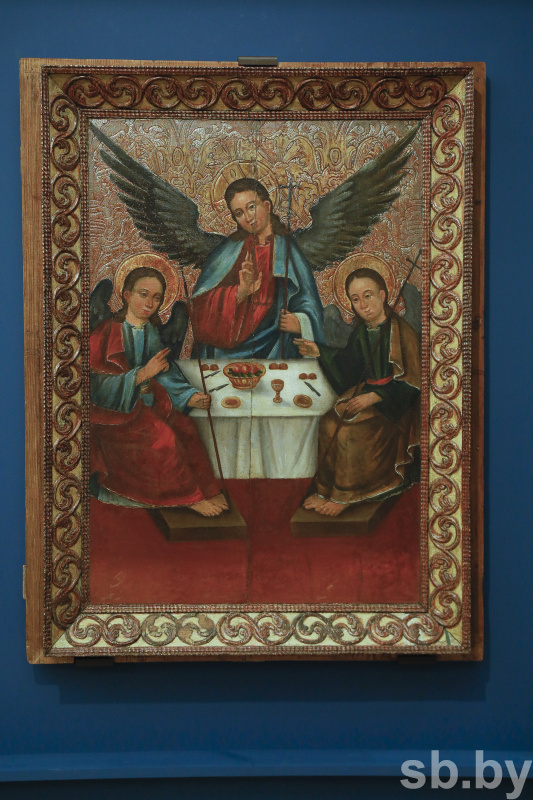 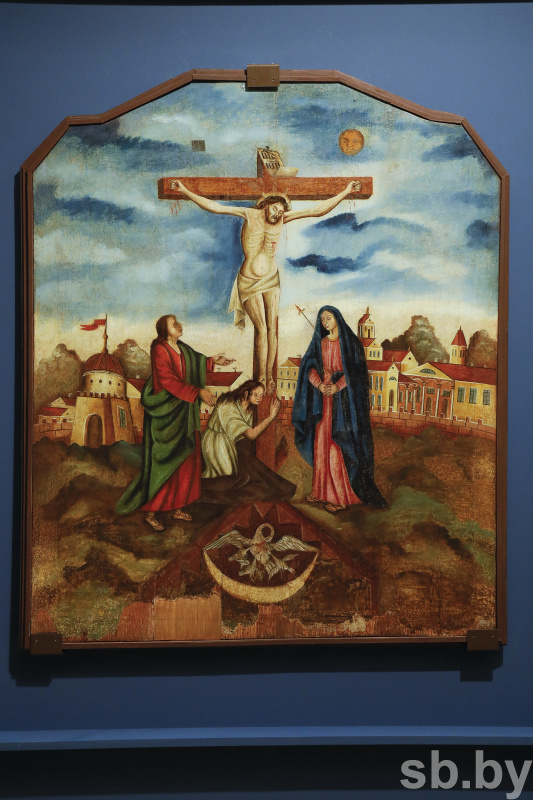 The book is the beginning of a fundamental scientific and educational project: the National Art Museum of the Republic of Belarus series. The best art pieces from the museum collection will be presented to experts and art lovers. Twelve volumes will be published and, according to Vladimir Prokoptsov, the General Director of the National Art Museum, a publication about Belarus’ folk art and a two-volume book on the 20th-21st century Belarusian art are planned for the near future. 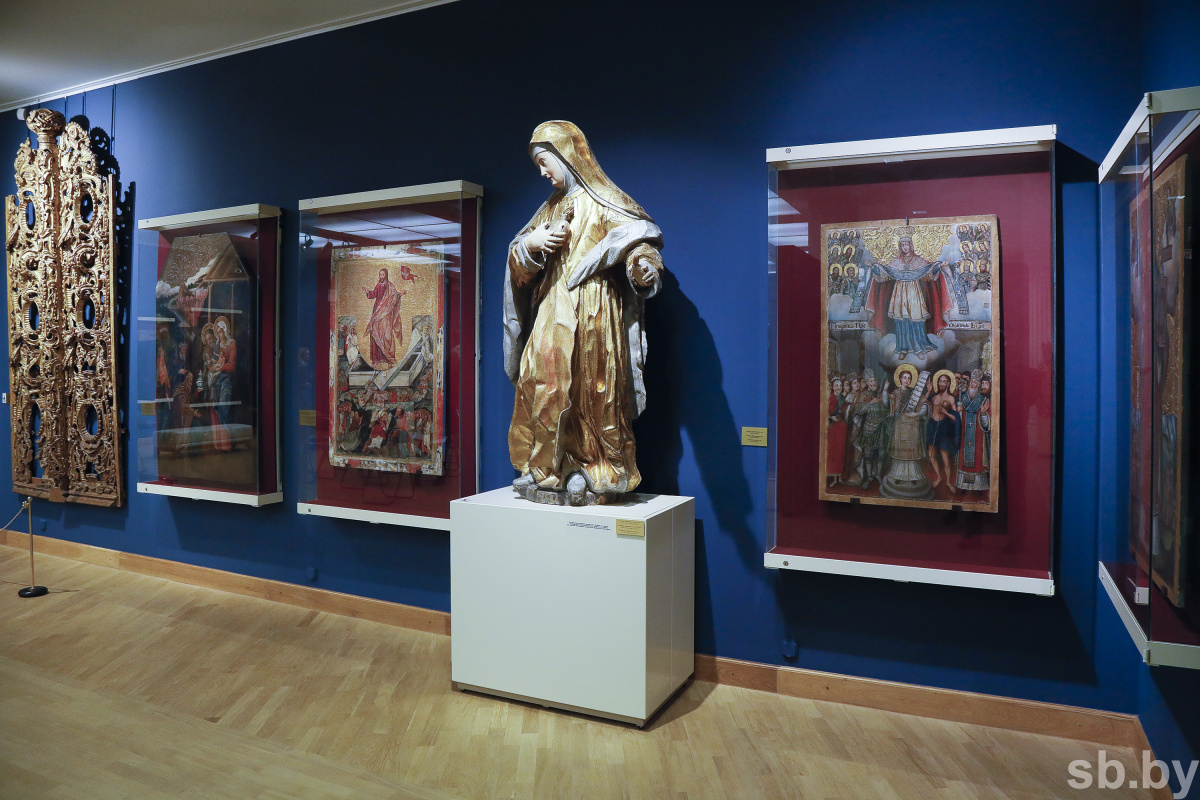