The Union State will support restoration of St. Euphrosyne Monastery in Polotsk – as informed by the State Secretary of the Union State, Dmitry Mezentsev 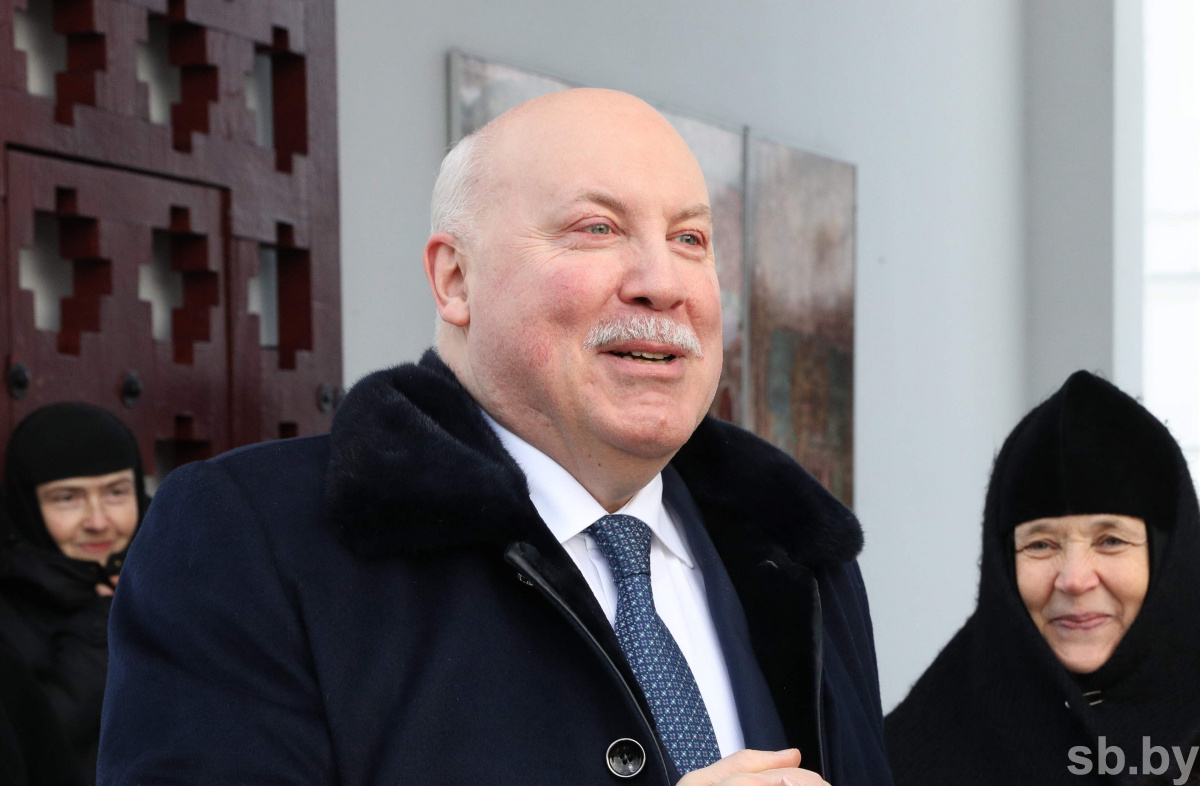 Renovation of the monument of historical and cultural heritage of ‘0’ category – the 12th century Holy Transfiguration Church of the Saviour – is in focus. Restoration works here are supported by the state and are carried out also at the expense of charitable and own funds of the monastery.

However, as Mr. Mezentsev noted, it is too early to announce any projects, “At this stage, preliminary work will be carried out. We will thoroughly study all the documents and conclusions given by the restorers and architects who are working to preserve this unique heritage. A system support scenario for the monastery will be then developed – focusing on the work that is already underway. I am convinced it will be prepared.” 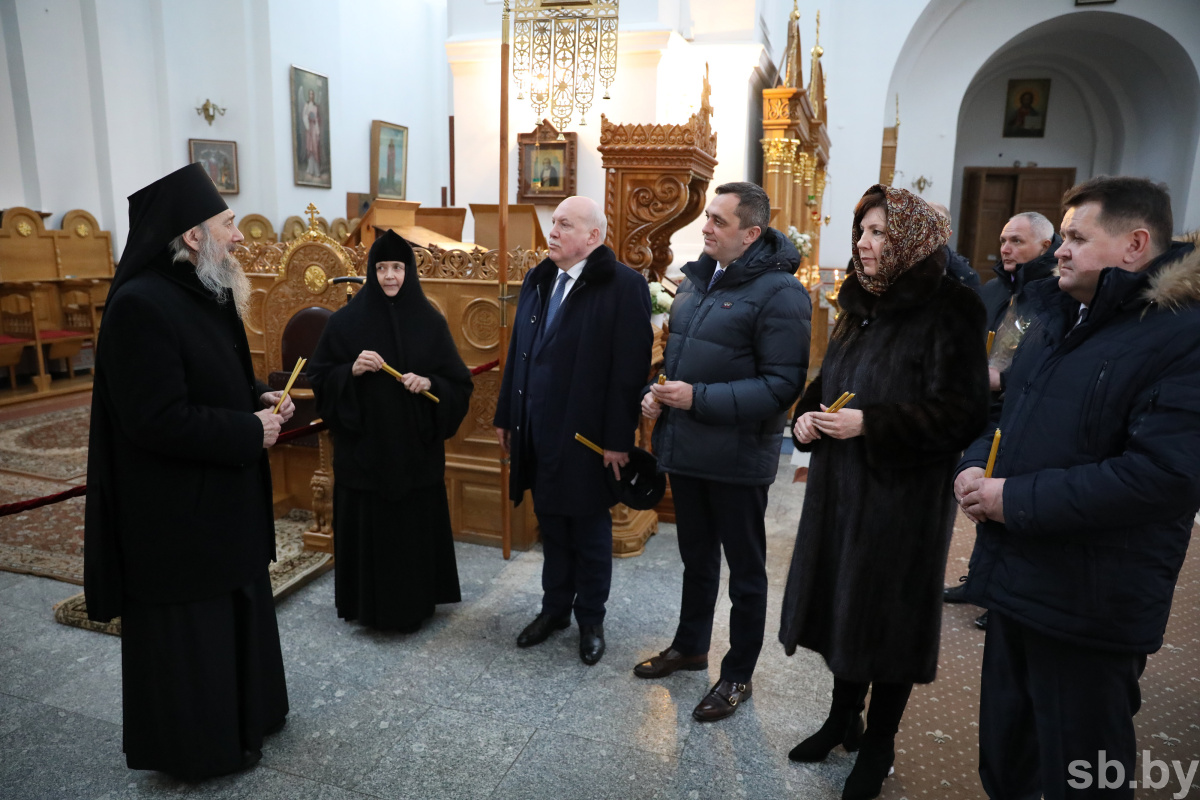 In his talk to journalists, the State Secretary noted that it was his first visit to St. Euphrosyne Monastery. He was much impressed by what he saw. “It is a special honour for all Orthodox believers to worship the memory and image of Euphrosyne of Polotsk, to venerate her relics. The monastery has a unique history,” Mr. Mezenstev stressed.

Touching upon the topical avenues of the Union State’s further work, he noted that, on November 4th, 2021, Russian President Vladimir Putin, Belarusian President Aleksandr Lukashenko, members of the Supreme State Council of the Union State made a historic decision by approving 28 Union State programmes which embrace the two states’ rich experience of working in all key areas of economic co-operation.

“This is a groundwork that has yet to be implemented by adopting up to 400 legislative and regulatory acts in the coming years. I am convinced that we will pass this way. The foundation and strategy have been defined. Our joint activities will enable us to achieve even greater economic cohesion of our countries and successfully resist the sanctions pressure of the collective West,” Mr. Mezentsev stated. 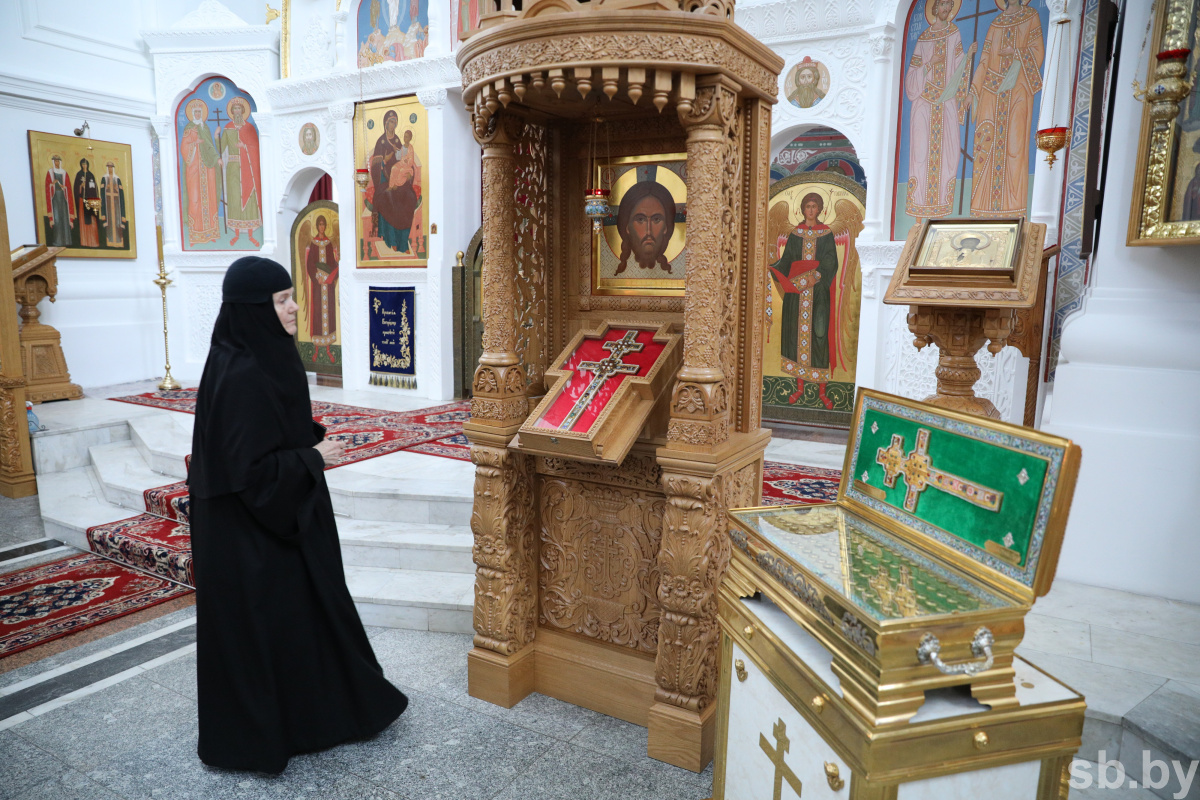 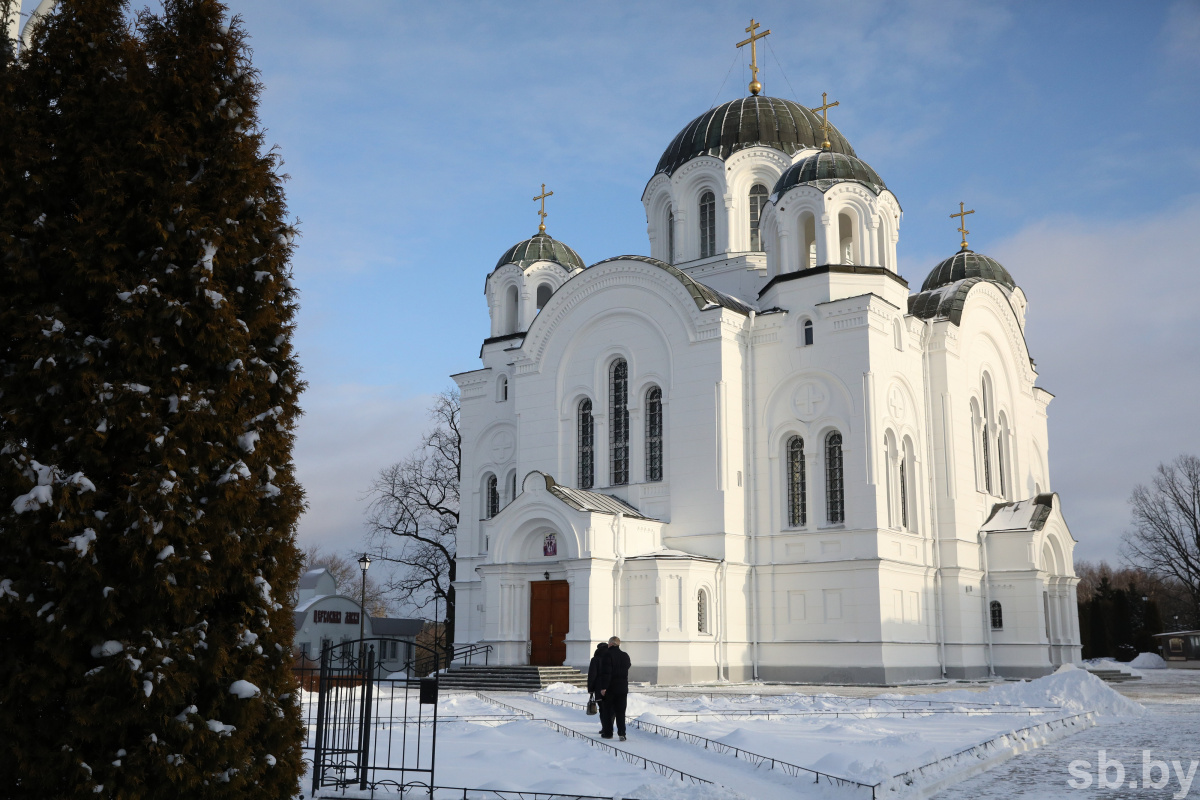