The unipolar world is collapsing, and a new block system of world order is being built, and Aleksei Avdonin – an analyst with the Belarusian Institute for Strategic Studies – believes the Belarus-Russia Union State is playing an important role in this process 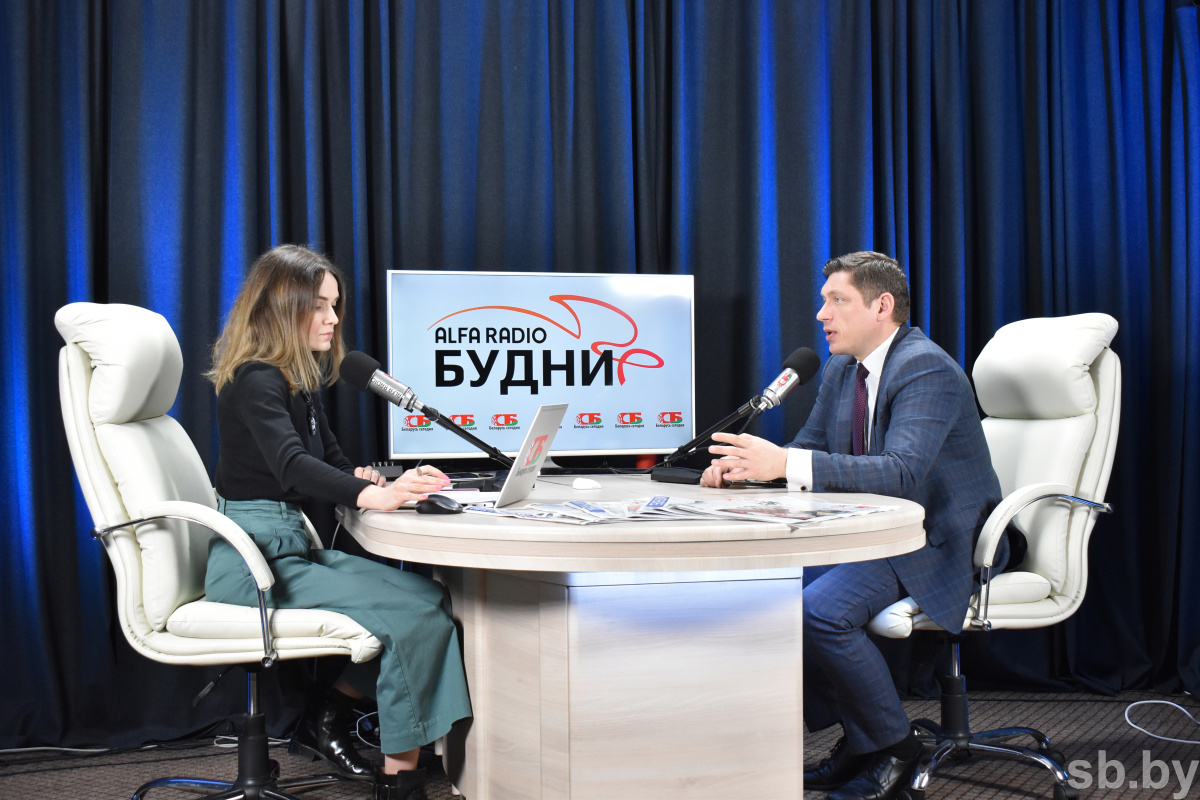 “In conditions when we see formation of blocs in the world – figuratively, of the West and the East, the Union State acts as an outpost, a key element that ensures the stability of our region,” Mr. Avdonin said in his talk with Alfa Radio.

According to the expert, the Belarus-Russia interaction shows a good example for other states. “The countries of the post-Soviet space and those from the Asia-Pacific region are looking at us. They understand that such a union gives the most important thing: predictable supplies and, as a result, an understandable economic structure and well-being of their population. This will be followed," he explained.

Mr. Avdonin compared the agendas of the West and the Union State – noting that they differ. “The West is bringing chaos, disorder and war. In turn, the integration – that we are demonstrating – envisages peace, prosperity and bright future,” he stressed.