This opinion was voiced by Nikolai Mezhevich, who heads the Centre for Belarusian Studies at the Russian Academy of Sciences’ Institute of Europe, in his talk with the ONT TV channel 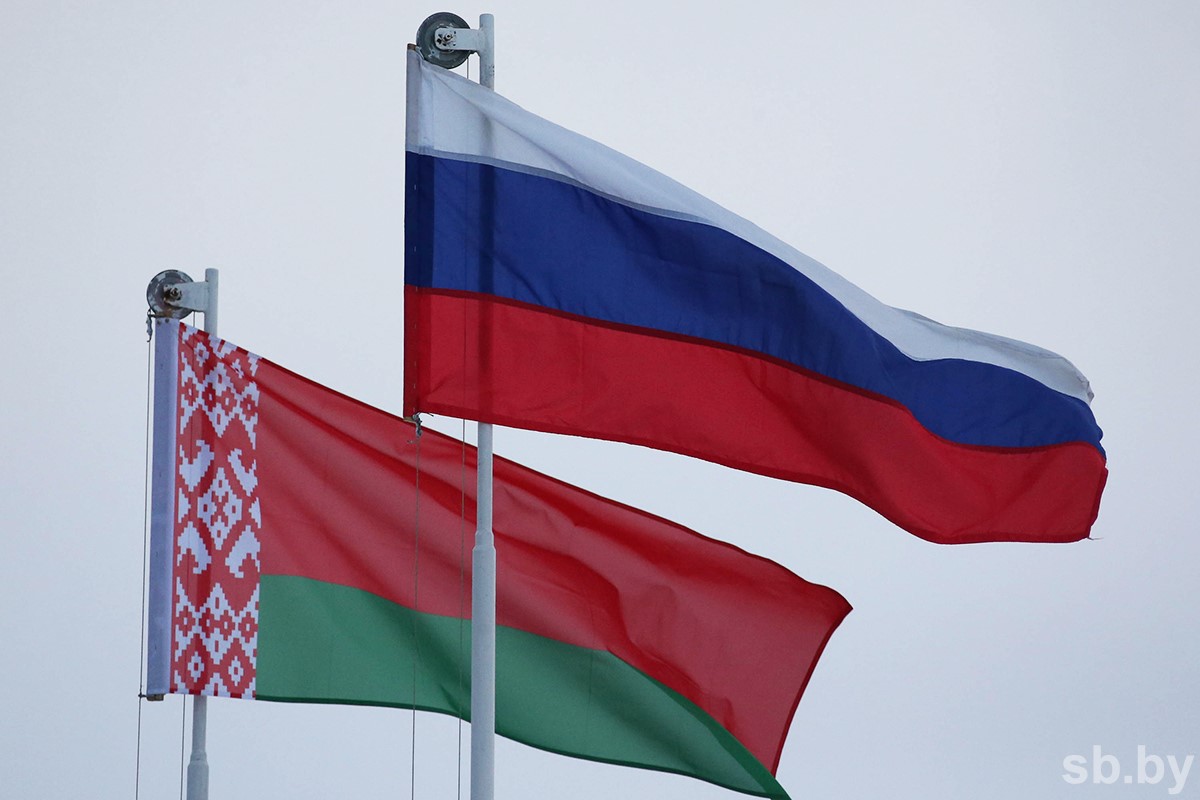 “We face an amazing task: to create a Union State which would simultaneously rely on two sovereign states. There are very few such successful examples in world practice, and maybe not at all. Therefore, everything is not going very fast for us,” he said.

Mr. Mezhevich added that ‘the West has made a great – truly royal present – to us’, demonstrating that, “We will have to internally integrate, with Kazakhstan, China, those who do not consider dictation from Brussels possible – even if it is not always going smoothly.”

By the way, on December 29th, the prime ministers of Belarus and Russia – Roman Golovchenko and Mikhail Mishustin – discussed by phone implementation of a package of integration documents adopted on November 4th.