The union of Russia and the countries of the East will balance a political situation – as stated by Yelena Ponomareva, Doctor of Political Sciences and Professor of Moscow State Institute of International Relations, in her talk with BelTA’s YouTube channel 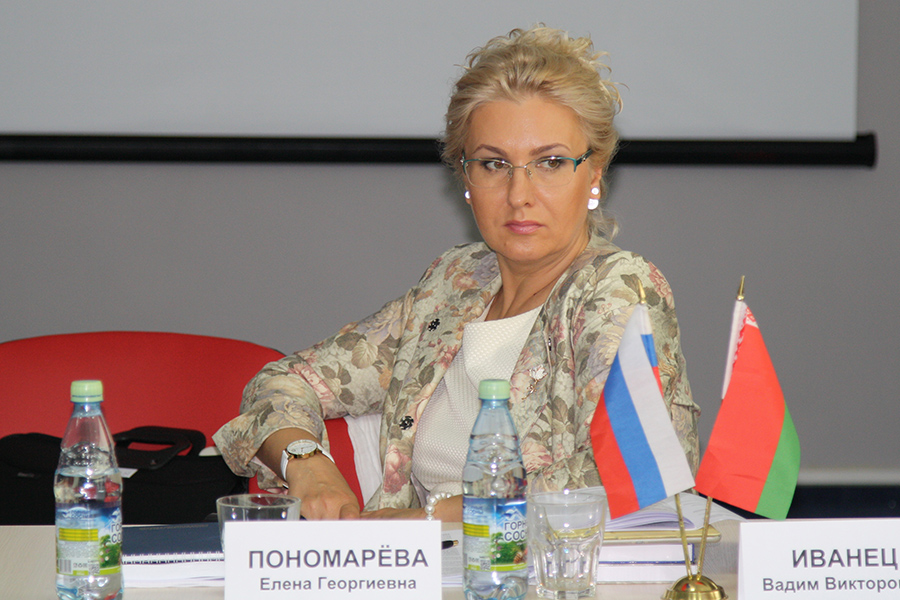 "China's role is tremendous at present. We may not always see its influence but it is certainly present. China and Russia are natural strategic allies today. On the one hand, China is a kind of global factory, on the other hand, it is a counterparty of western corporations. Almost five hundred of the latter have their factories in China which, in turn, has been creating and developing its own products by using the western potential. We can now observe the revival of the East," Ms. Ponomareva said.

The expert added that the East is regaining its historical influence today. "The East and the West should balance each other. It would be a just world, without wars and conflicts. The union of Russia, China and India can create a completely different political climate. Of course, Belarus will not stand aside,” she stressed.