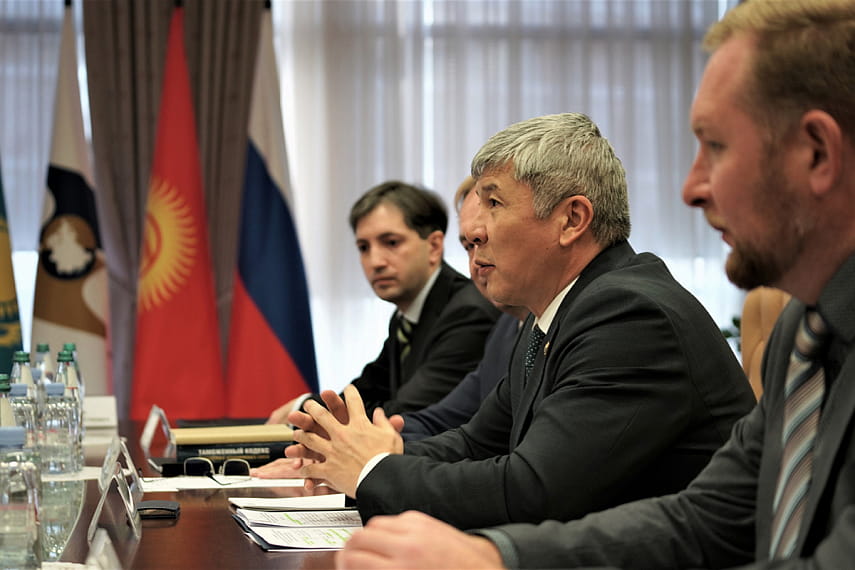 According to the report, it’s assumed that the unified transit system will combine the existing elements of the transit system and all possible innovations and simplifications that are currently being worked on. At the same time, the agreement on the unified customs transit system should be open for accession by states that are not members of the Union.

The document outlines the main elements of the customs procedure of customs transit, while describing the guarantee mechanisms that will allow third countries to apply it.

The parties generally supported the draft agreement. It was also decided to intensify further work on the document at the expert level.

The Eurasian Economic Commission plans to report on the progress of work over the project at the next meeting of the EEC Council.