UN Under-Secretary-General Martin Griffiths is in favour of further extension of agreements on the export of grain from Ukraine and the expansion of supplies of Russian fertilisers to other countries. He made such a statement at a press conference in Geneva dedicated to the presentation of the annual UN Global Humanitarian Review, TASS reports. 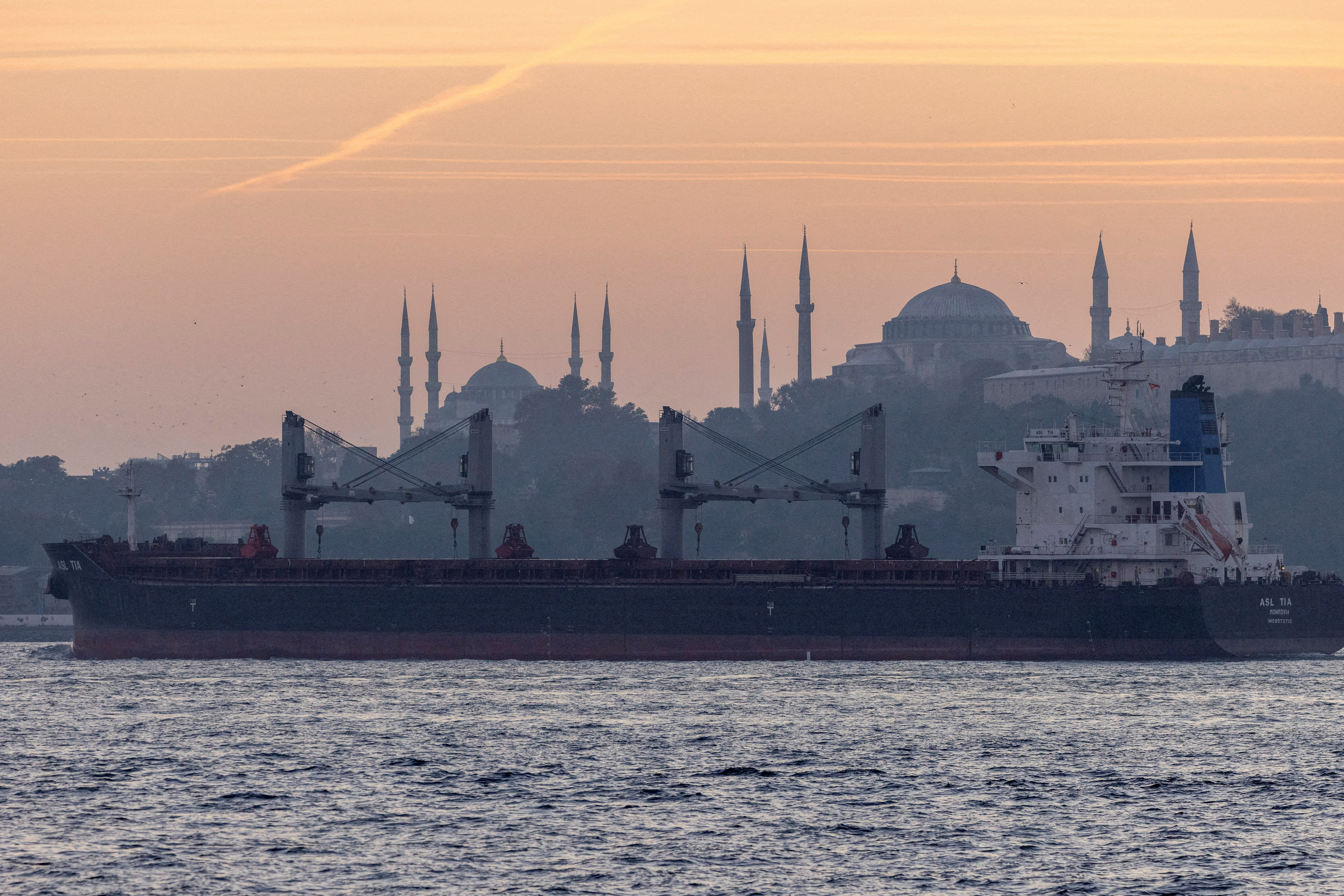 Being asked about the prospects for the grain deal, which was extended for another 120 days on November 17th, Griffiths explained, “I strongly believe that the world will expect it to be renewed and possibly expanded to include maybe more ports or different elements. We want to see more fertiliser, in particular, exported both, directly from Russia, including through Europe.”

Agreeing with partners from the World Food Programme and the UN Food and Agriculture Organisation, Griffiths noted that fertilisers supplied to the world market play a key role in addressing the problem of shortages and high prices next year.

The UN Under-Secretary-General expects that negotiations will be held on the extension of the grain deal.

“We are working on this, and I am sure that we will have negotiations. I hope that we will expand it rather than reduce,” Griffiths explained, recalling that ‘the grain initiative and Russian exports have reduced food and fertiliser prices’.