From February 24th to August 9th, more than 6.4m refugees arrived in Europe from Ukraine, and over 3.78m of them were registered in these states as part of national protection and assistance programmes – as informed by the Office of the United Nations High Commissioner for Refugees (UNHCR), TASS reports 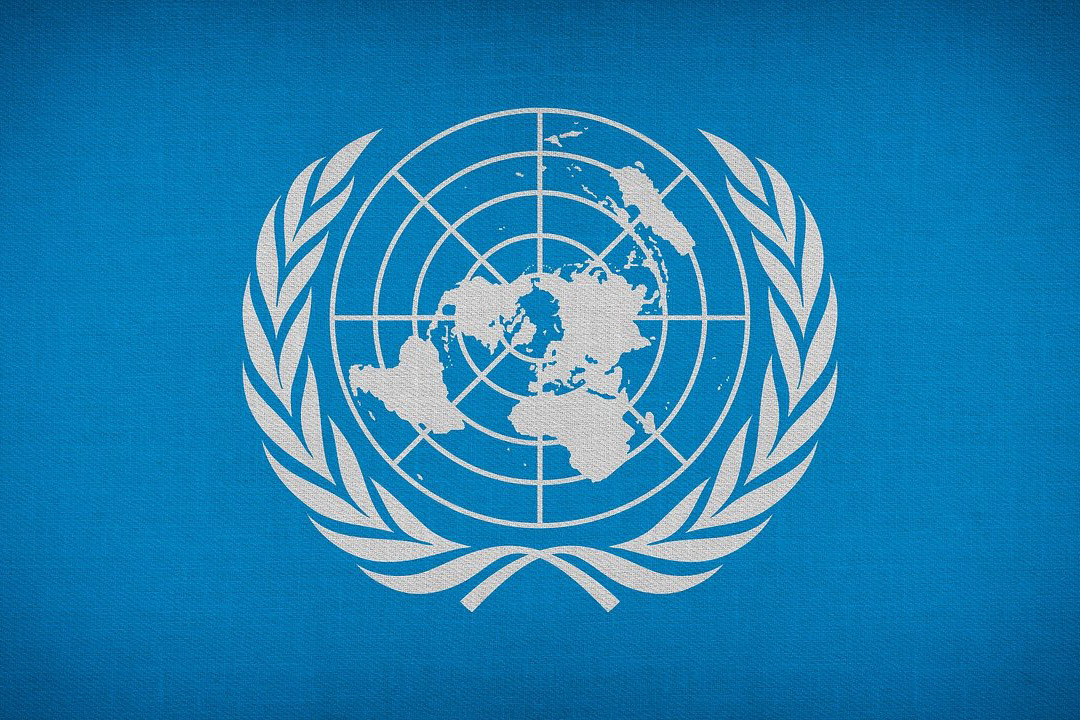 As informed by UNHCR, after the start of the special military operation of the Russian Federation, 10,648,515 people arrived from Ukraine to neighbouring countries. At the same time, 4,243,414 people crossed the border in the opposite direction between February 28th and August 9th.