The Ukrainian crisis is a silent attack on developing countries that threatens to impoverish 1.7 billion people – as stated by UN Secretary General António Guterres, TASS reports 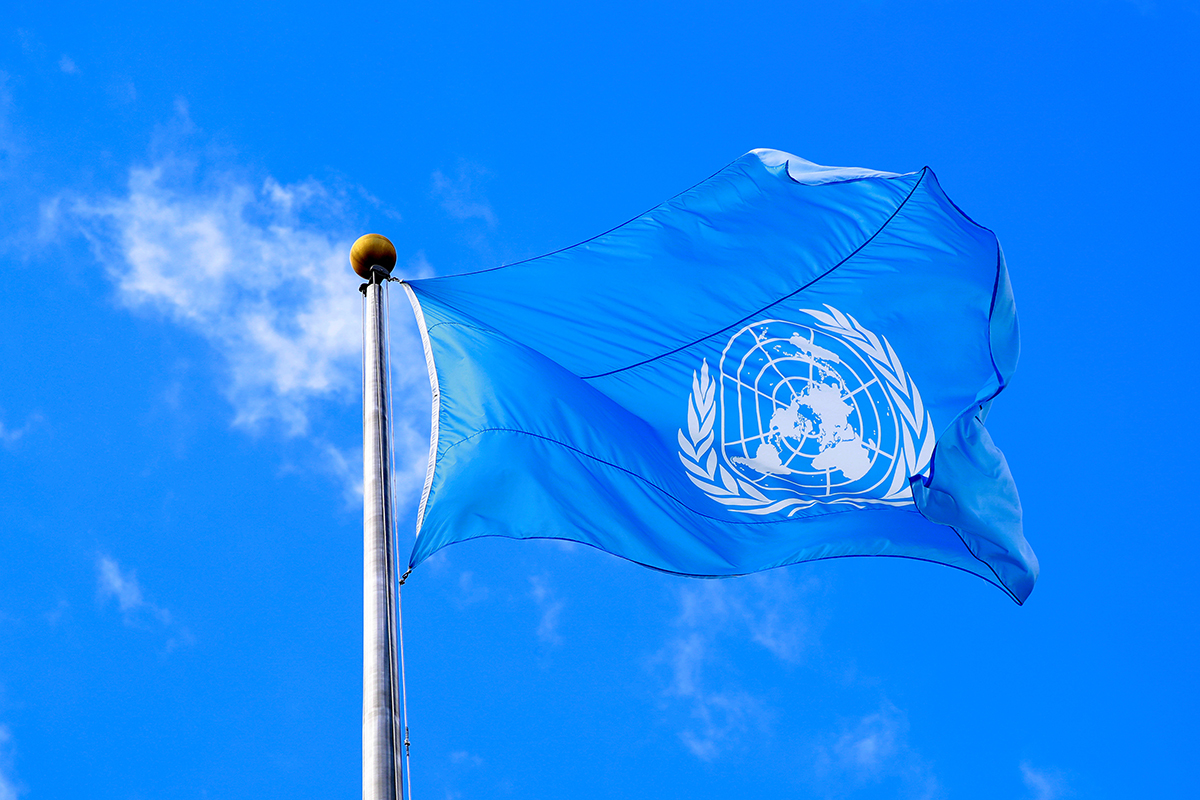 “The military [conflict in Ukraine turned into] the beginning of a silent attack on [the countries belonging to] the developing [part of] the world. The crisis could plunge 1.7 billion people, or more than one fifth of humanity, into poverty and hunger on a scale not seen in [the last] decades,” said Mr. Guterres.

Russia and Ukraine account for 30 percent of the global production of wheat and barley, 20 percent of corn and over 50 percent of sunflower oil. The food these two countries supply to the world market is a key part of the nutrition of the world’s poorest people. Thus, more than one third of wheat imported by 45 least economically developed African countries grows in Russian and Ukrainian fields.

Moreover, energy resources are an important factor. “Russia is the largest [in the world] gas exporter and the second [largest] oil supplier,” added the UN Secretary General. He recalled how prices for wheat, corn, fertilisers, oil and gas jumped on the world market. According to Mr. Guterres, the conflict in Ukraine jeopardised the humanitarian programmes implemented by the UN to help the starving inhabitants of the Earth.

“The only solution to the military [conflict] in Ukraine and the ongoing attack on the world’s poorest people as a result of it is peace,” concluded Guterres.