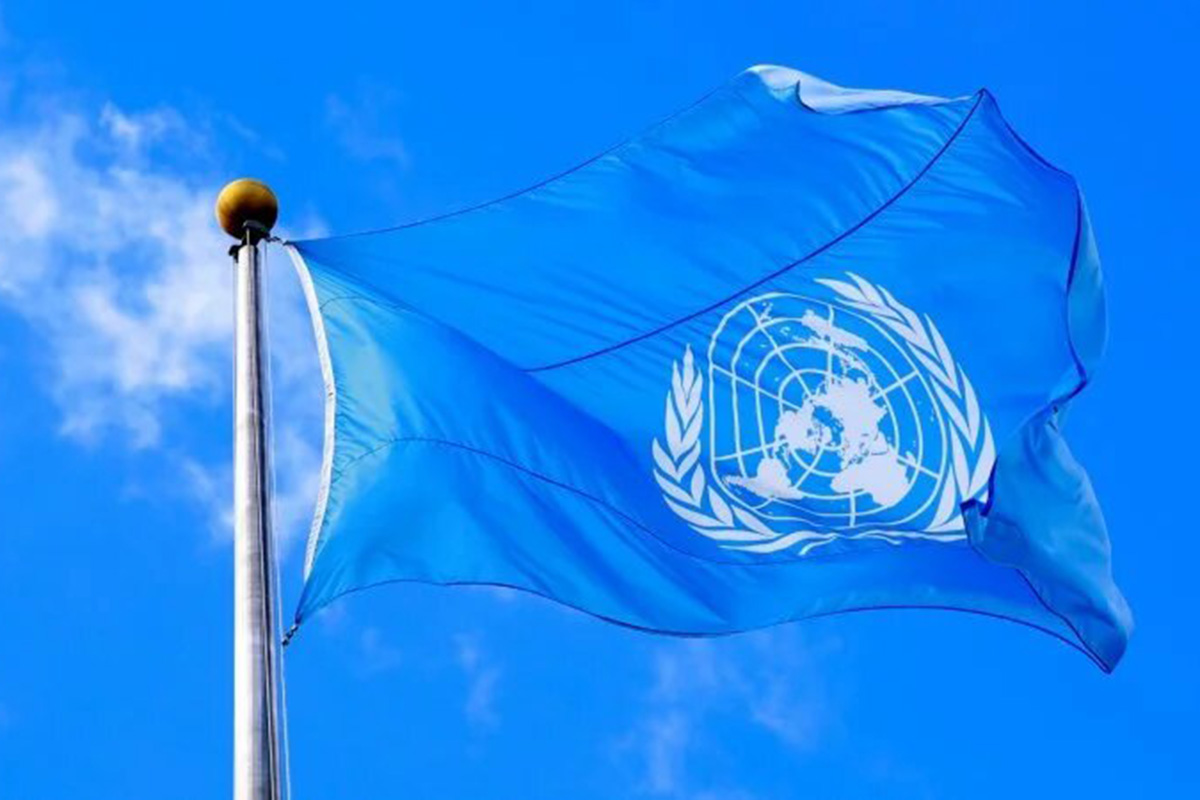 "The UN General Assembly rejects without reservation any denial or distortion of the Holocaust as a historical event, either in full or in part, or any activities to this end,” the text of the resolution reads.

The General Assembly recalled the killing of almost 6m Jews, including 1.5m children – some two-thirds of the Jewish population. Millions of representatives of other nationalities also died during the Holocaust. The authors of the document noted that a reminder of the Holocaust will forever be a warning to all people of the dangers of hatred, bigotry, racism and prejudice.

The UN General Assembly called on member states and social media companies to take measures to combat the use of information and communication technologies for dissemination of materials to promote antisemitism, Holocaust denial or distortion, and to detect relevant information in a timely manner.

Among the co-authors of the resolution are more than 60 countries, including Israel, Germany, Belarus, Armenia, Turkey, and the United States.