Belarus, Slovakia and Russia were among the top three suppliers of electricity to Ukraine last year, Strana reports 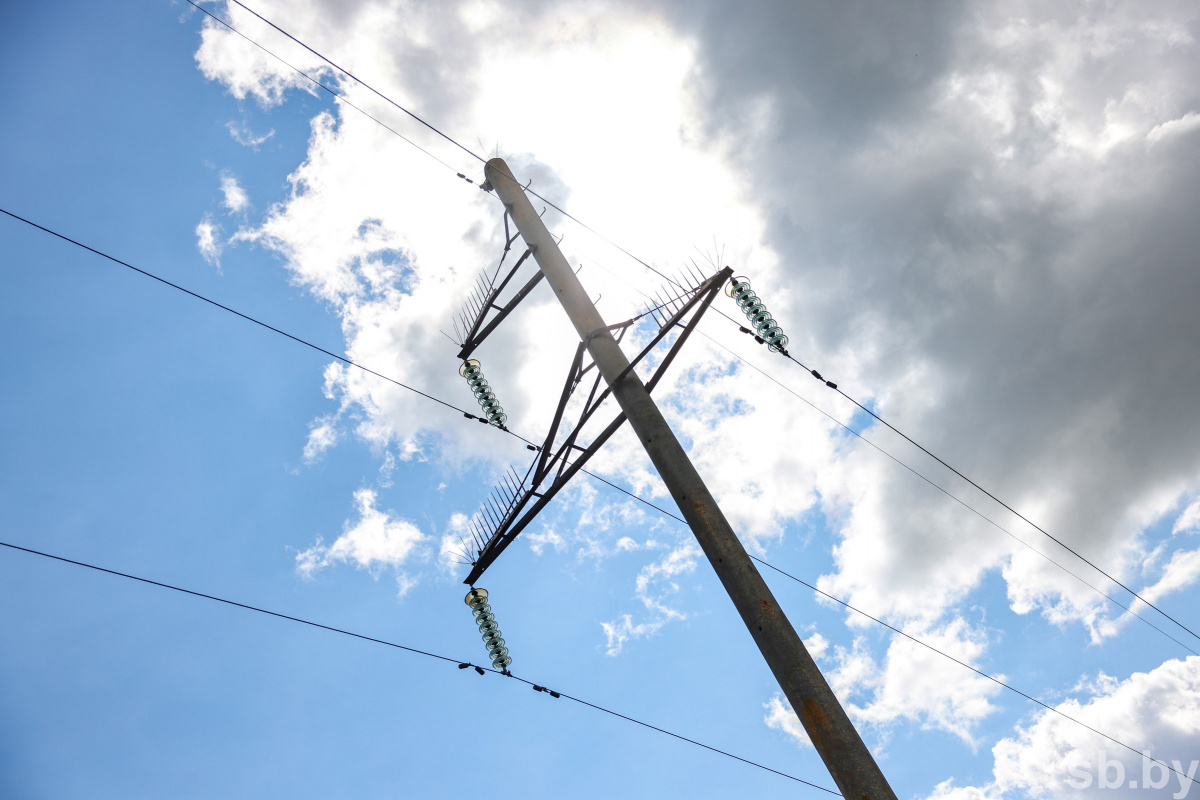 According to Ukrenergo, electricity imports to Ukraine reached the level of 1,693.6m kWh, including 1,278.5m kWh (75.5 percent) to the trading zone of the Integrated Power System of Ukraine (from Belarus and Russia). In turn, the Burshtyn Thermal Power Plant Island received only 24.5 percent (from Slovakia, Hungary and Romania).

Belarus became the largest supplier of electricity to Ukraine last year (69.5 percent). It was followed by Slovakia (18.2 percent).

Compared to 2020, imports from European countries to the Burshtyn Thermal Power Plant Island decreased in all directions: by 79.1 percent from Slovakia, by 87.1 percent from Hungary and by 54.6 percent from Romania.

Last December, the volume of electricity imports increased by 80.5 percent compared to November, and its volumes were 1.3 times higher than exports. As noted, this was due to the increase in imports from Belarus (+92.7 percent against November).