Kiev is trying to strike at the nuclear waste storage facility of the Zaporozhye NPP, and an evacuation plan has been drawn up for residents of nearby territories – as informed by the Head of the Regional Military-Civilian Administration, Yevgeny Balitsky, RIA Novosti reports 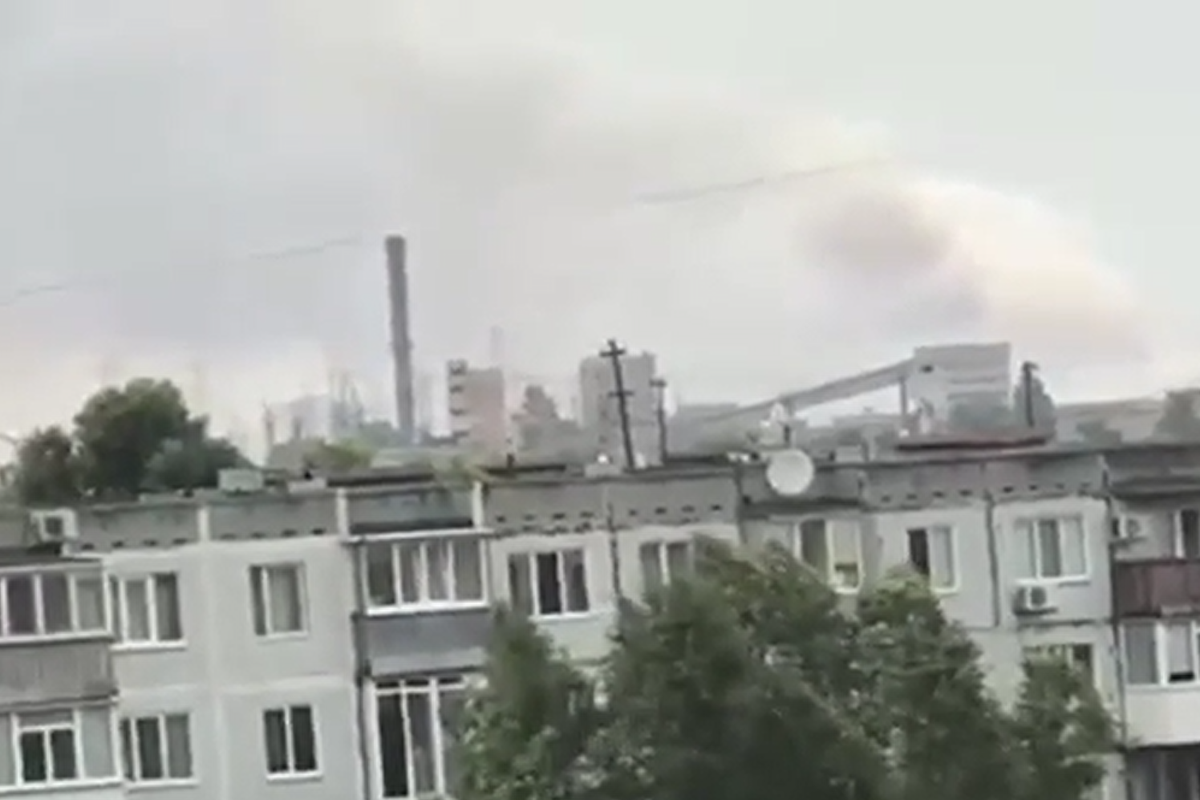 According to Mr. Balitsky, the storage facilities keep several thousand tonnes of radioactive waste. “[On August 11th], they were practically hitting the nuclear waste storage facility in order to create a dirty bomb on our territory: to create a situation for a release into the atmosphere. Thousands of tonnes of radioactive waste are stored there, and the whole of the territory will become unsuitable for life as a result,” he explained.

The official added that the storage facilities are strong because they are made of concrete. However, it is possible to break them through.

“We find shells almost 20 metres from the nuclear waste storage facility... So far, they are attacking with Smerch and Uragan [shells],” Mr. Balitsky said, adding that only HIMARS ground-based missile systems – which Kiev had previously received from Washington as military assistance – are able to break through concrete storage facilities.