Ukrainian Armed Forces attacked the town of Perevalsk in the Lugansk People's Republic with American HIMARS systems – as informed by the LPR’s mission at the Joint Centre for Control and Co-ordination of Ceasefire, TASS reports 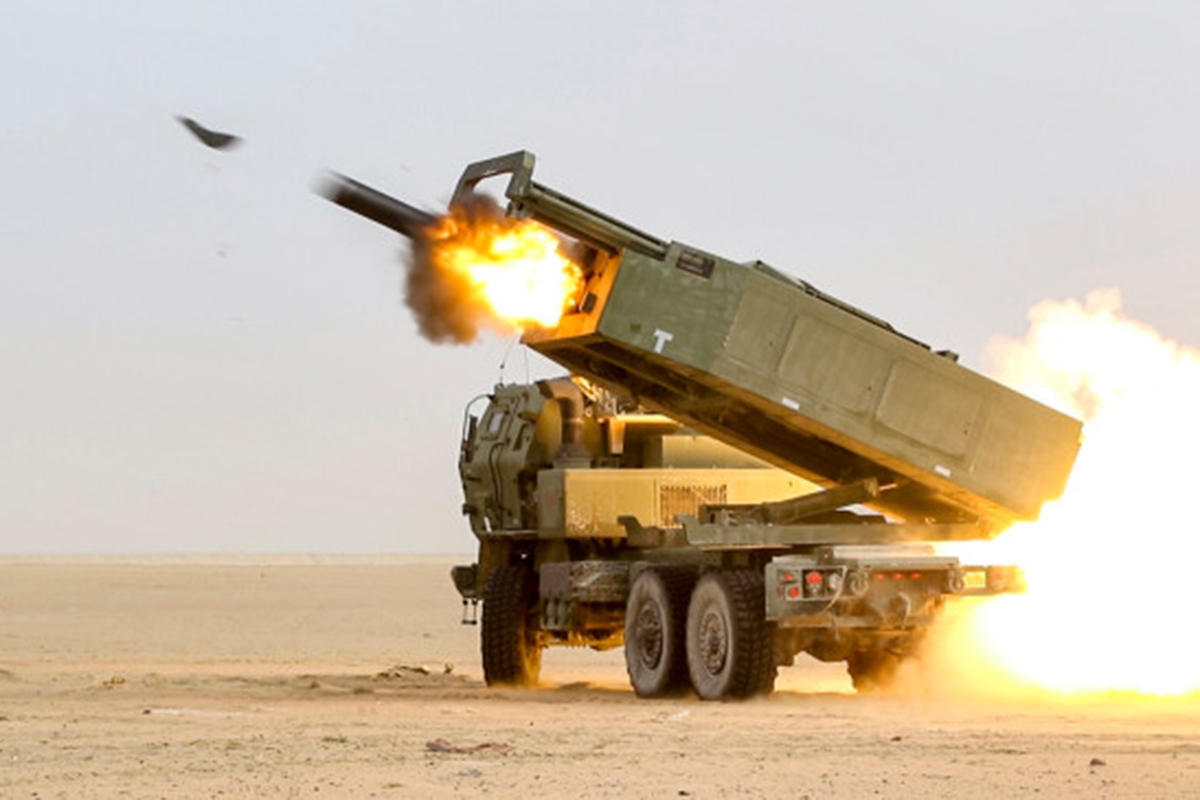 Photo by US Department of Defence / RBC

“An attack of the Ukrainian Armed Forces was registered at 7.20am from the direction of Artemovsk (Bakhmut) towards Perevalsk, with the use of M142 HIMARS MLRS (1 rocket),” the message reads.

The Ukrainian military continue to strike at the Lugansk People’s Republic. Yesterday, they shelled Lisichansk with artillery and MLRS, and the attack resulted in a fire and destruction of residential buildings.