Ukraine’s armed formations shot down a bus with civilians in the Kherson Region – as informed by the Head of the Russian National Defence Control Centre, Colonel-General Mikhail Mizintsev, RIA Novosti reports 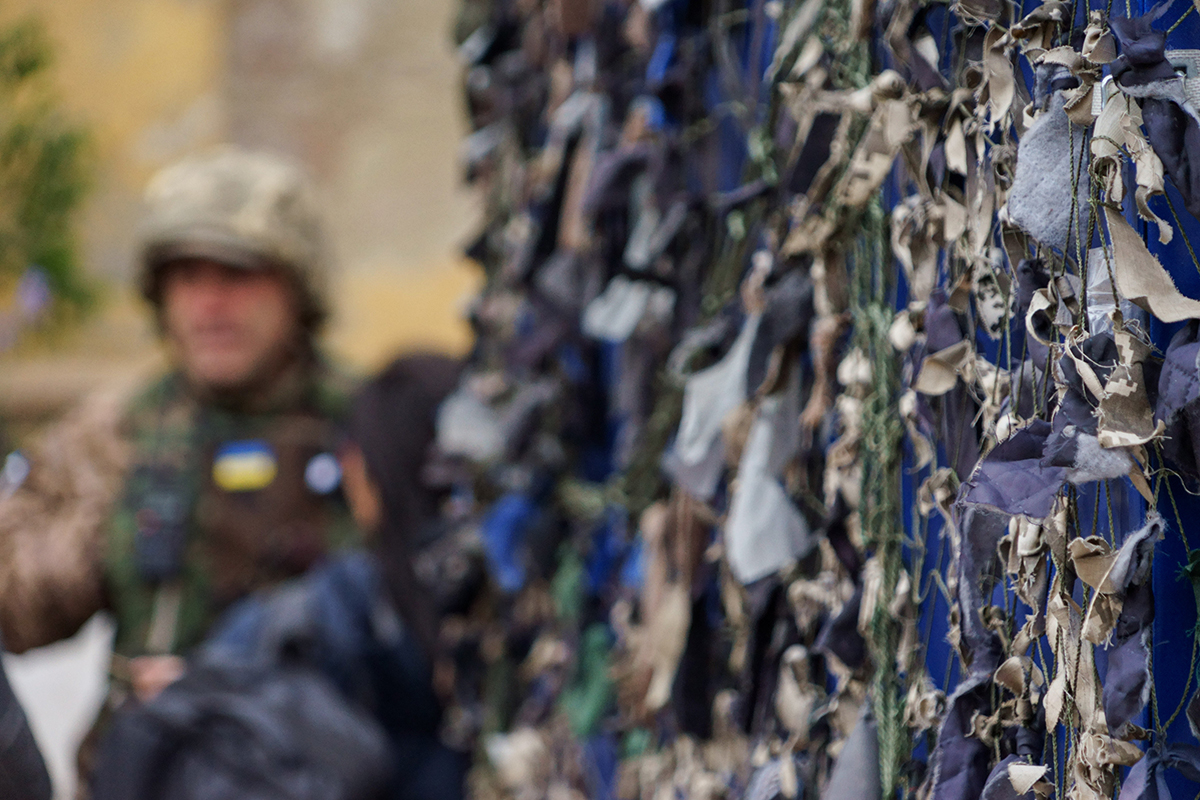 As informed, civilians were being evacuated to the territories under control of the Ukrainian authorities.

"Based on the available reliable information, another bloody provocation was committed by militants of the Ukrainian forces in the Kherson Region," Mr. Mizintsev said, adding that actions of the kind on the part of Ukraine indicate that the country's authorities do not care about the fate of civilians.

Mr. Mizintsev is convinced that Kiev neglects ‘all norms and principles of international humanitarian law’.