Ukrtransnaft has decided to stop pumping oil from Russia through a southern branch of the Druzhba oil pipeline system to Hungary, the Czech Republic and Slovakia, since the Russian side cannot make a payment for transit due to EU sanctions, RIA Novosti reports 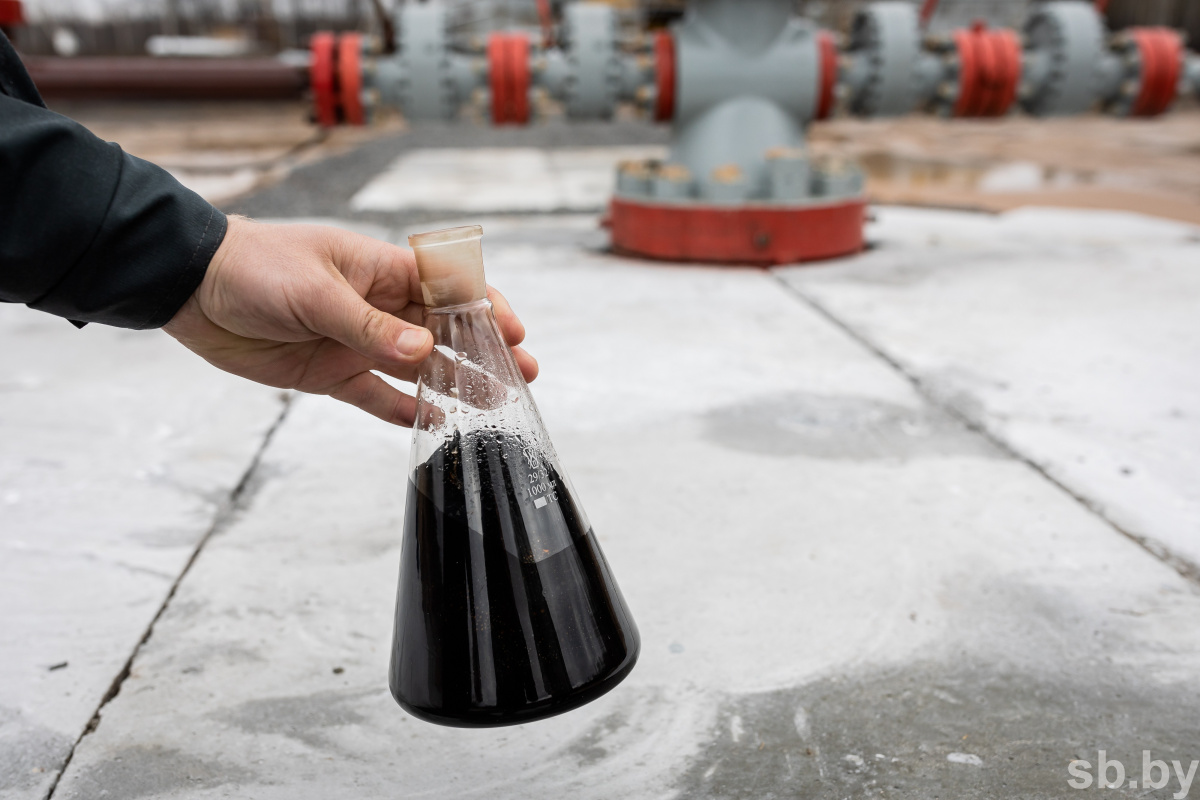 Russian Transneft’s spokesman Igor Demin confirmed this information and added that Ukrtransnaft stopped pumping oil on August 4th. At the same time, oil transit through Belarus in the direction of Poland and Germany continues.

It is noted that the Ukrainian company provides oil transportation services on the terms of 100 percent prepayment. However, upon making a payment for transit through the territory of Ukraine, the money was returned to the account of Transneft due to the seventh package of anti-Russian sanctions.