The Chernigov regional administration will prepare documents for the dismantling of the Three Sisters monument, which is located on the border of Ukraine, Belarus and Russia – as reported by RIA Novosti 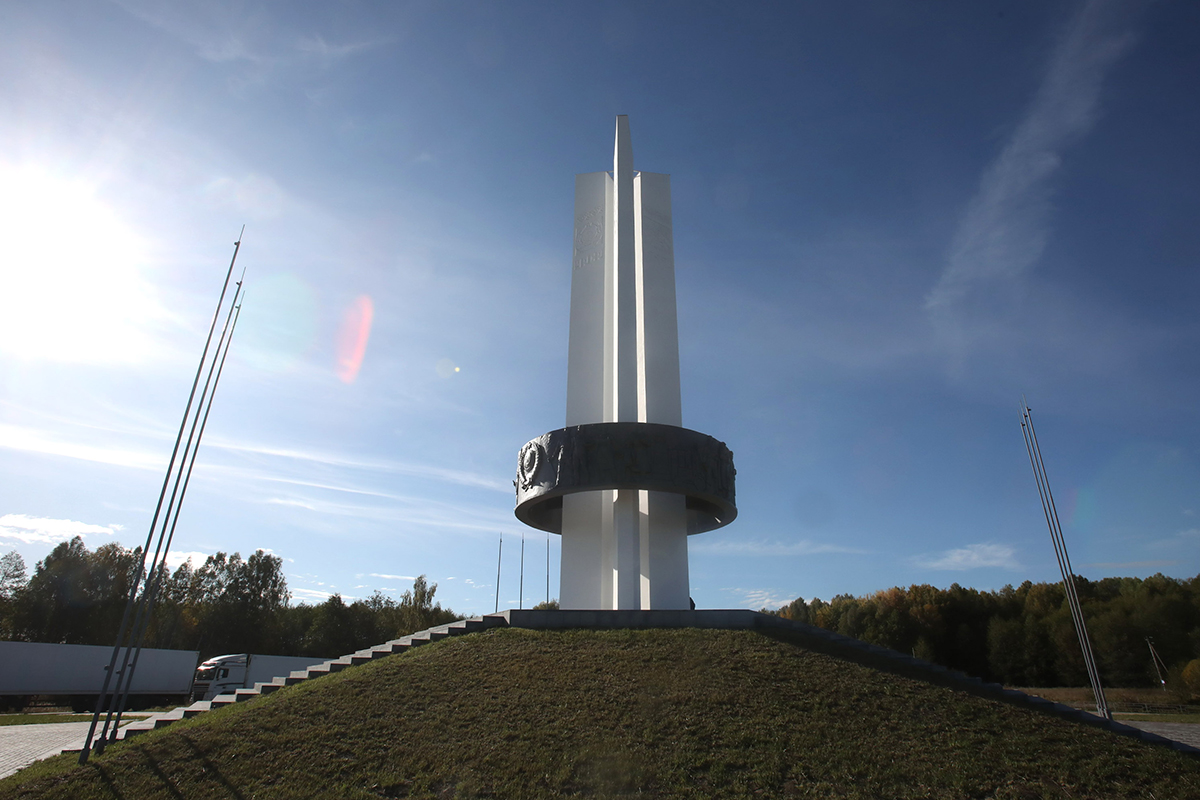 The monument, located in the village of Senkovka, is dedicated to the friendship of the peoples of the three states.

The authorities of the Chernigov Region reported that ‘they will be preparing a package of documents to deregister the monument in Senkovka, dedicated to the friendship of the peoples of Ukraine, Russia and Belarus, as a historical monument of local significance’. It is specified that this procedure is necessary for the subsequent dismantling of the monument.

Earlier it was reported that the Saeima of Latvia allowed to demolish the monument to the Liberators of Riga.