Apparently, there has been fragmentation of Ukraine’s ruling elite – as stated by an independent military observer, Aleksandr Alesin, in his talk with ONT TV channel, BelTA reports 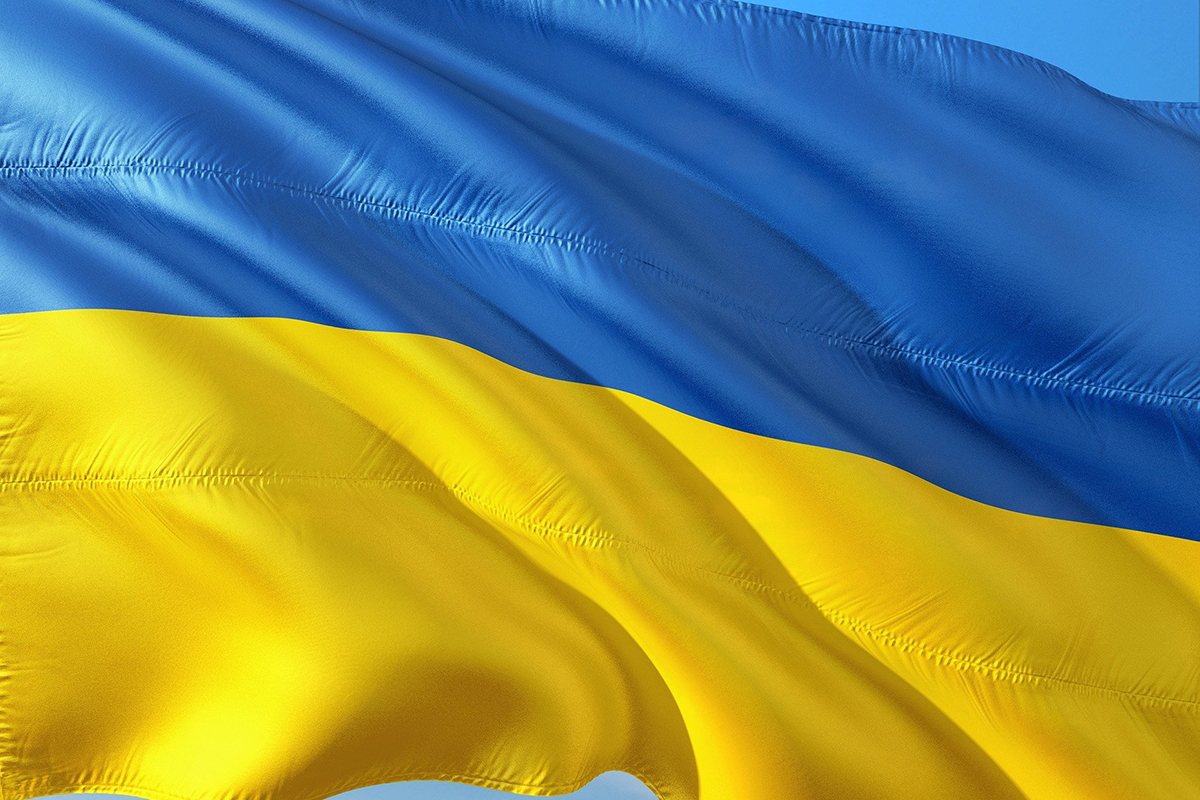 While commenting on the situation in Ukraine, Mr. Alesin said, “The people authorised to negotiate seem to represent part of the Ukrainian ruling elite. Apparently, there has been a fragmentation of the ruling elite. As for those who want to make a good-faith compromise with the Russian Federation, it seems there are none of them near Zelenskyy. Therefore, negotiations must be conducted in order to save every single human life, to form corridors, to take people out."

Mr. Alesin is convinced that the process of negotiations is seriously influenced by the United States and the collective West. "The negotiators will not solve the issue of war and peace, since these issues are not being resolved in Kiev. The United States and the collective West have the strongest influence, and all should take into account the national battalions that do not obey the central government," he added.