The European Union has made a fundamental decision on setting up an advisory military training mission in Ukraine – as stated by Ukraine’ Foreign Minister, Dmytro Kuleba, at a briefing following the EU Foreign Affairs Council meeting in Brussels in which he took part as well, Ukraine’s Foreign Ministry reports 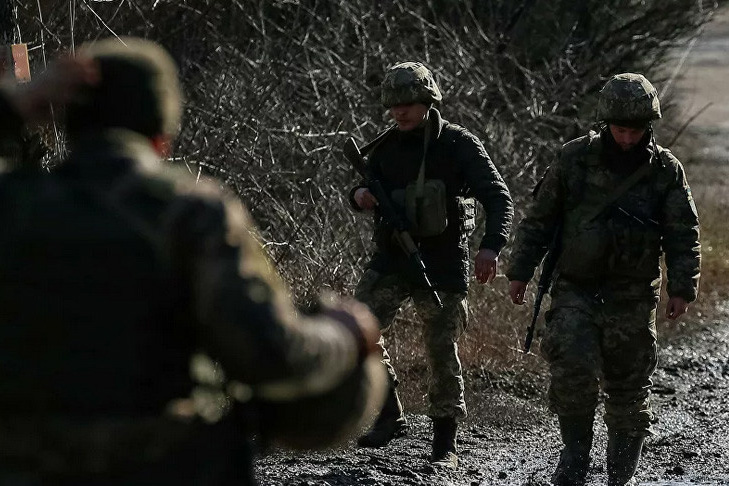 Ukraine’s Foreign Minister stressed that the mission will be advisory and training in nature; these are not combat units. It is important that the initiative be implemented.

"We have been working with our EU partners for a long time to make this happen," Mr. Kuleba added.