A decision-making centre on the situation in Ukraine is located in the Pentagon – as stated by a Ukrainian lawyer and public figure, Tatiana Montyan, in her talk with BelTA’s YouTube channel 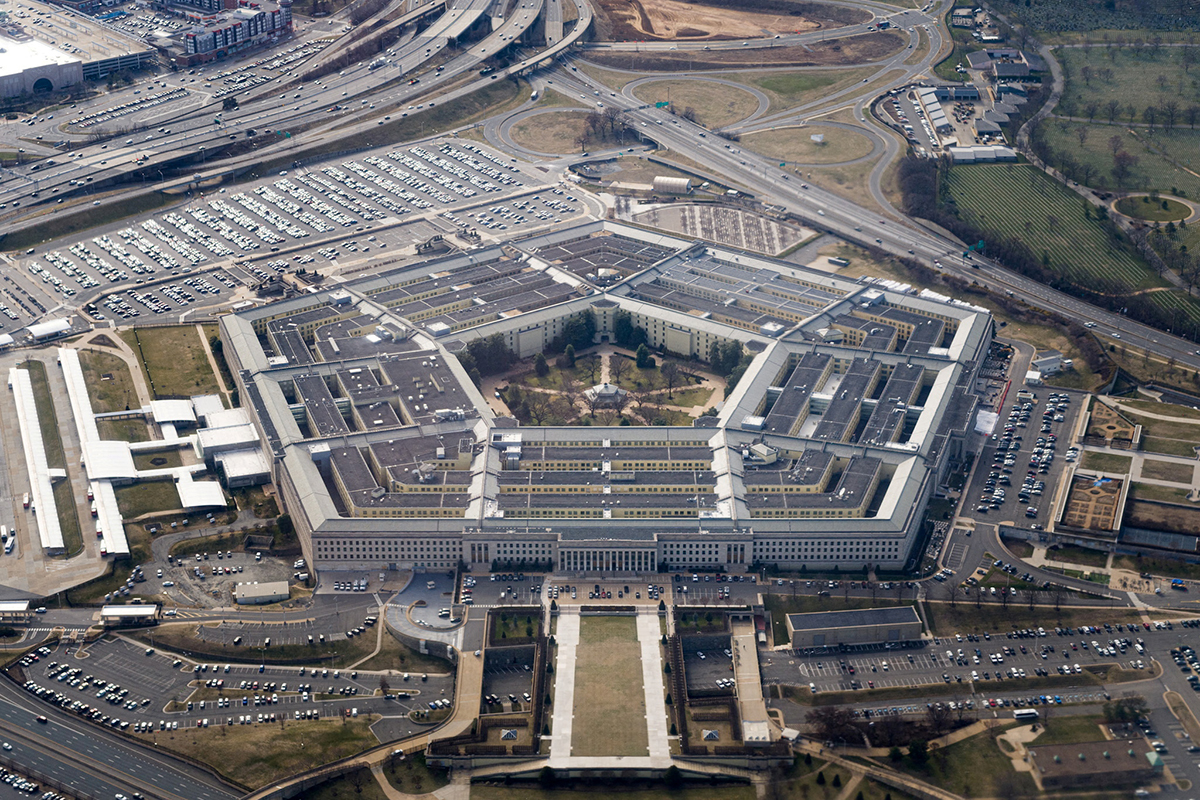 "A negotiation process does not stop. Russians openly say that they are talking to the United States and Europe, even despite the current difficult diplomatic situation. It is clear that the decision-making centre is located in the Pentagon, MI6 and other structures of the collective West," Ms. Montyan said.

The expert added, “It is, of course, possible to talk [with Ukraine], but does it make sense to waste time? I think that this time is spent exclusively on private matters: i.e. to exchange prisoner X for prisoner Y, no more."