As part of the engineering arrangement of the border with Belarus, Ukraine is installing helipads – as reported on the Facebook page of the State Border Guard Service of Ukraine 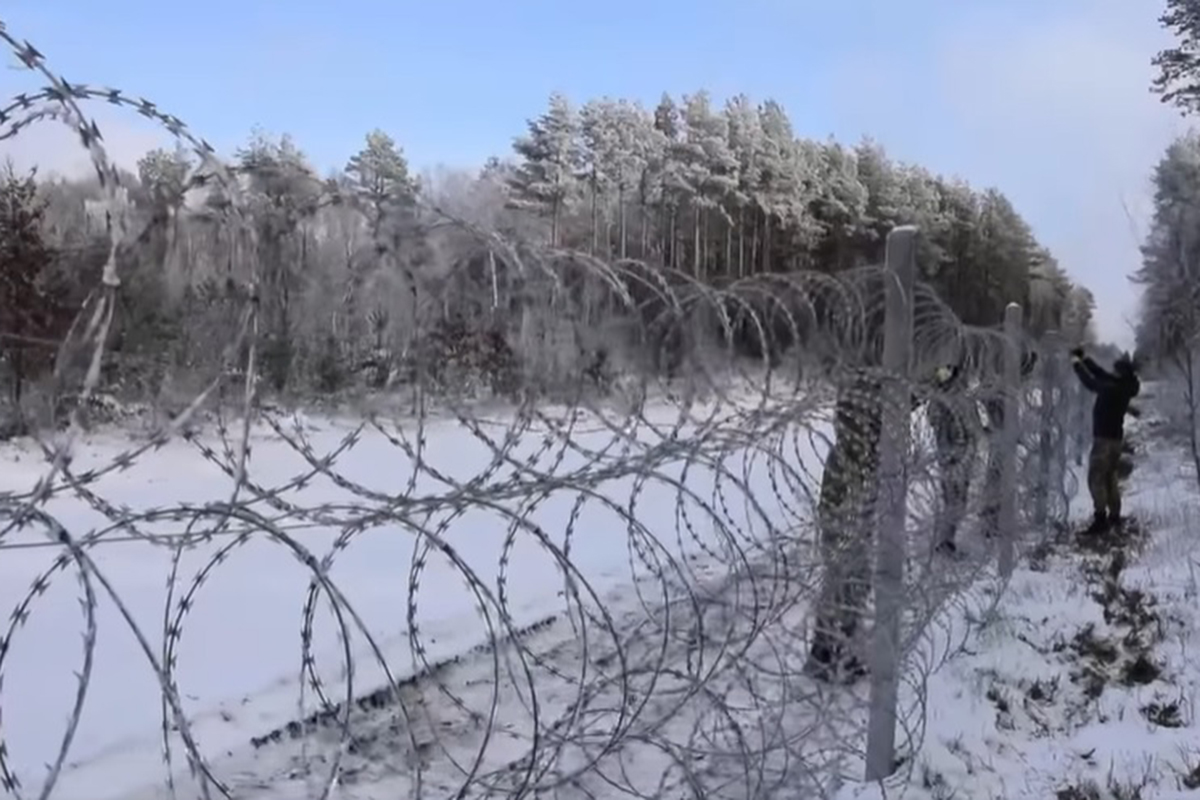 Since November last year, work on engineering arrangement has been in full swing on the Ukrainian-Belarusian border. Here, a barbed wire fence is being installed, and helipads are being equipped for the rapid transfer of border reserves.

It is noted that about 4,630 bays of spiral line barriers have already been used.

The State Border Service of Ukraine emphasised that by the order of the Ukrainian government the department was allocated 21m Hryvnias ($746,800) to strengthen the defence capability. About 300 tonnes of raw materials were already purchased – enough to cover 62km of the Ukrainian-Belarusian section.