UK consumer price inflation hit 9 percent in April, a significant increase since last month (when it stood at 7 percent) and highest rate in over 40 years – as reported by Izvestia 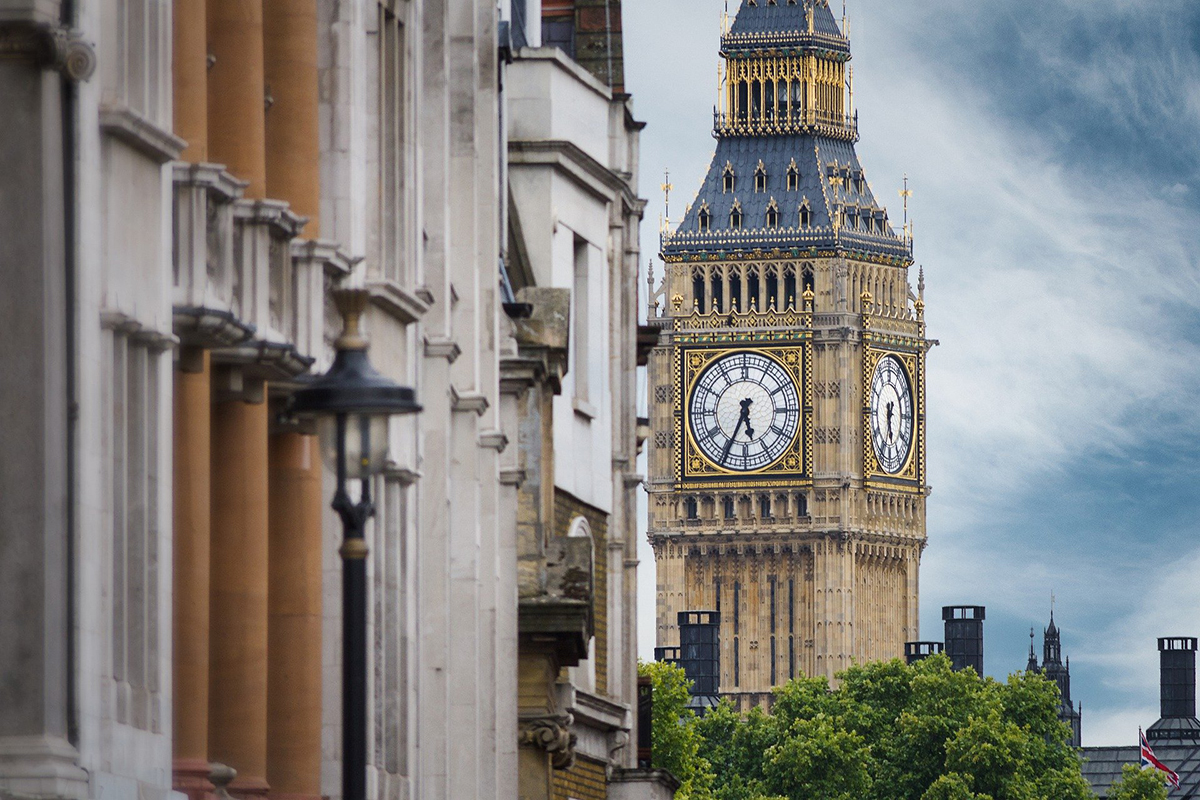 Consumer prices increased 2.5 percent in April after a 1.1 percent increase in March. The April figure is a British record since March 1982, when inflation was fixed at 9.1 percent.

According to statistics, the CPIH index – inflation, including owner-occupiers’ housing costs – rose to 6.2 from 5.7 percent in the previous month. In April, prices for this index jumped by 0.7 percent.

Earlier, the British were warned of an impending crisis of life due to the continued rise in prices for energy, fuel and, as a result, food.