A century ago, our people were divided in two. While in the eastern regions the population was engaged in the construction of a young state, realising themselves as a full owner of their native land, in the western regions absolutely everything that could remind Belarusians of their nationality was eradicated.


As a result of the Treaty of Riga, Poland took the western lands of Belarus with 4.6 million people. However, they tried to eradicate even the words themselves — Belarus, Belarusian, Belarusian — by force from everyday life from the first years of the new government in this territory. If in 1920 there were about 400 Belarusian schools operating here, there were 37 of them left already in 1924, and not a single one in 1939. But Polish schools were opened here and there.
The result of such an ‘educational reform’ was that up to 70 percent of the adult population of the Polesie Voivodeship (it included most of the current Brest Region and the Kamen-Kashyrsky District of Ukraine) were illiterate in 1938.
By the end of 1930, about half of the able-bodied population on the territory of Western Belarus were recognised as ‘surplus labour’.
Between 1929 and 1938, about 200 industrial facilities were closed on these lands. And those enterprises that continued to work were strikingly outdated, many even existed in a semi-handicraft format with a small staff of employees. Manual labour prevailed. Here is another fact: Poland generated 2.5 billion kilowatt-hours of electricity in 1934. How many of them fell on the share of Western Belarus? Less than 1 percent. People lived in complete darkness in the truest sense of the word. 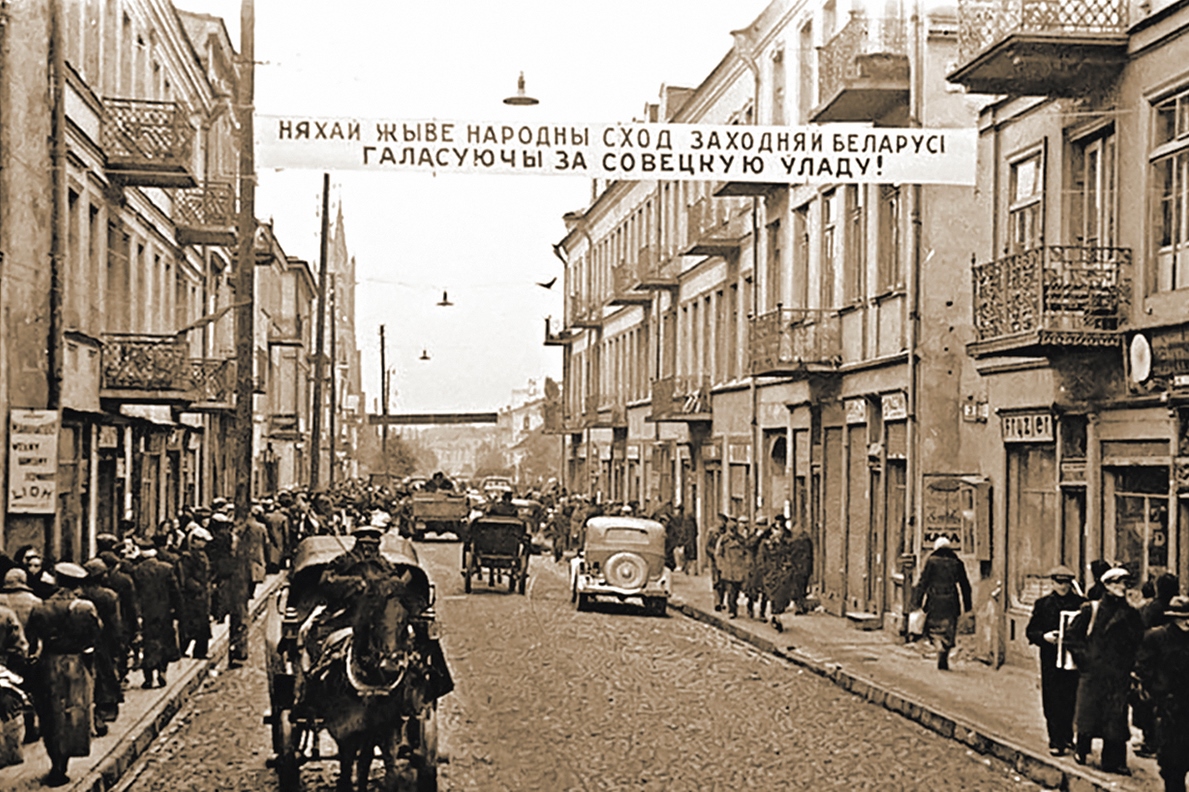 More than 80 percent of the population were employed in agriculture. True, in the mid-1930s, about 80 percent of the peasants represented the poor class.
More than 100 taxes were collected from Belarusian peasants. Land, property, communal, investment, equalisation, road, church, large and small livestock, poultry — there were a lot of taxes. As well as fines.
Moreover, the Polish government also introduced a free labour service in 1935 — ‘scharwerk’ — for the construction of roads, bridges, schools, etc. On average, a peasant could spend up to 100 days a year doing such work.
This is how our ancestors lived ‘under Poland’. The figures and facts speak for themselves. The day of unity of the Belarusian people in 1939 was natural and inevitable.

The abyss of woe

The national poet of Belarus Yakub Kolas addressed the inhabitants of the western regions right after the unification of the two parts of our country, “The judgment of history has come to pass. Panic domination ends with a terrible chord of anxiety, tears, suffering, destruction and death. The Polish government plunged its state and peoples into the abyss of unbearable woe, and fled shamefully.”
In that speech, the writer recalled how in 1936 he happened to travel around Western Belarus. What he saw was a true shock for him, “I looked at the narrow strips of land, at the miserable huts, at the sorrowful faces of my shattered brothers.” 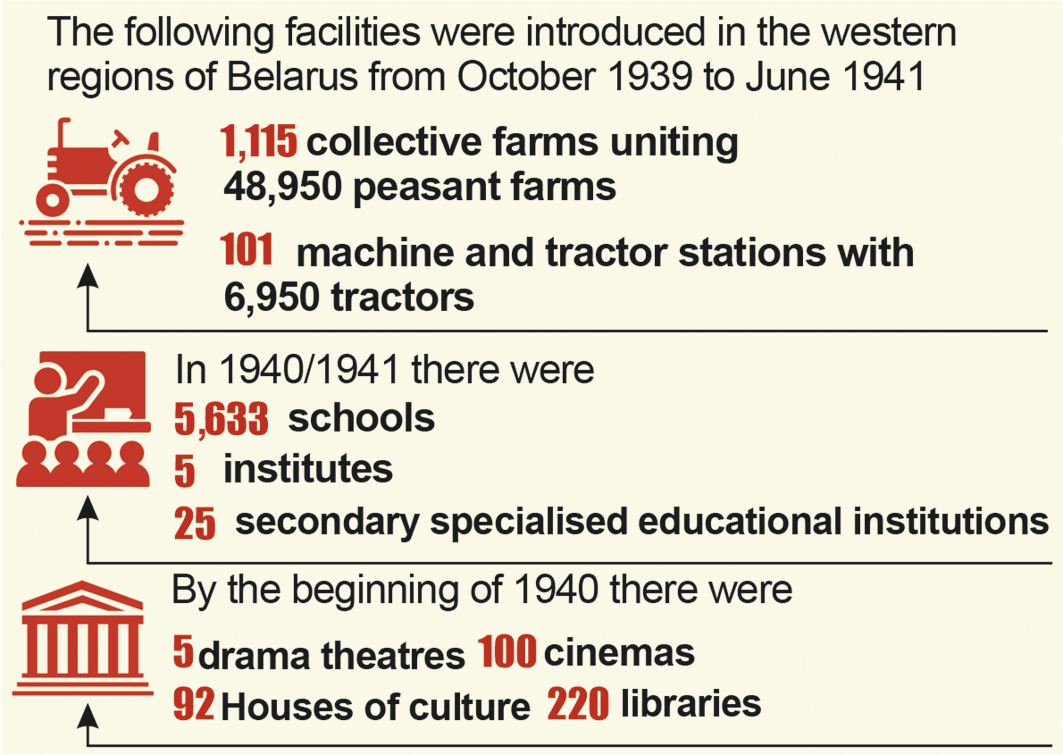