Paid Twitter Blue subscription users in Canada, Australia and New Zealand can now change texts of their tweets, and Americans will soon to follow, TASS reports with reference to Twitter Blue 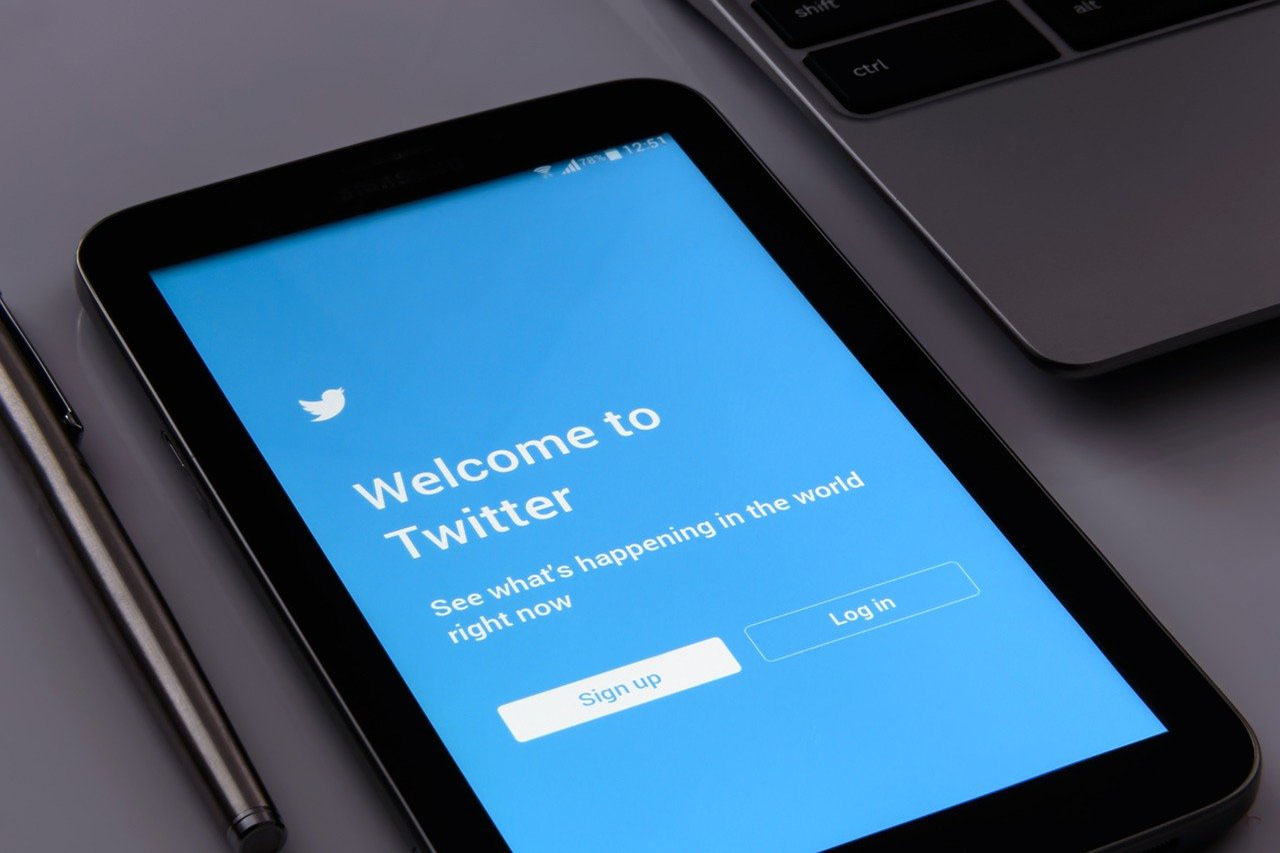 It is noted that the new button has been tested successfully. “Test went well. Edit Tweet is now rolling out to Twitter Blue members in Canada, Australia, and New Zealand! US coming soon,” the message reads.

The new function was one of the most anticipated ones among the social network users. Previously, it was only possible to delete the full text.