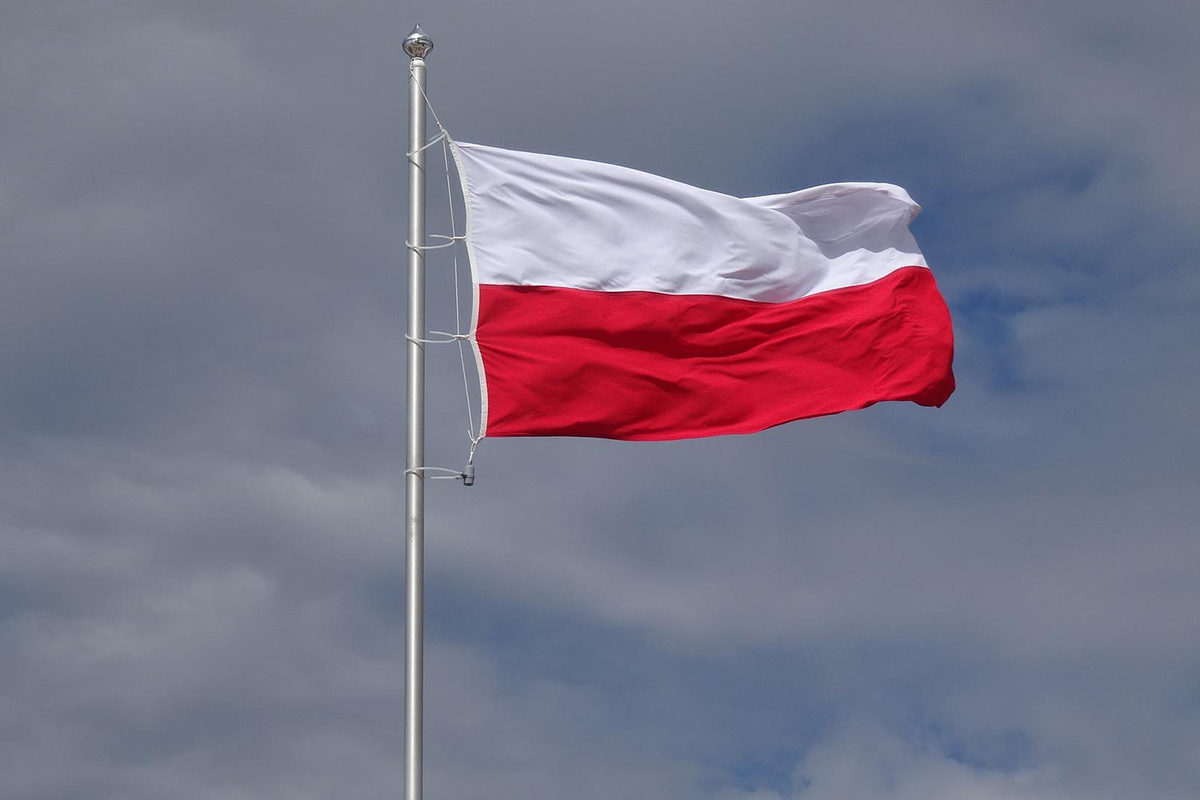 The situation is that Poland has been unable to receive funds from the European Union for several months (money should be paid from the Union Reconstruction Fund) since the European Commission opposes judicial reform in the country. In addition, by order of the European Court of Justice, Warsaw is obliged to pay a fine for late liquidation of the Disciplinary Chamber of the Supreme Court, and the sum makes 194m Euros.

Mr. Tusk noted, “For many, many months, the whole of Poland has been hearing assurances from the PM and government ministers that they will take the necessary steps virtually tomorrow to make these billions flow into Poland.” According to him, it is necessary to quickly restore the country’s justice system, which has been destroyed by the current government. In this case, the money from the European funds will be unblocked and go to Poland.

"I repeat what I have been saying for many months: stop deceiving Poles and the entire European Union," Mr. Tusk said, addressing the government. He added that people want to see solutions to the problem, rather than to listen to the authorities’ promises. Moreover, as the politician added, the government's decisions ‘contradict the vital interests of Poland and Poles’. He believes the authorities are committing a crime against the interests of the country and ordinary citizens.