Residents of Germany may lose their country due to the reduction in the supply of Russian energy carriers against the backdrop of sanctions and the military conflict in Ukraine – as noted by former US President Donald Trump, RIA Novosti reports 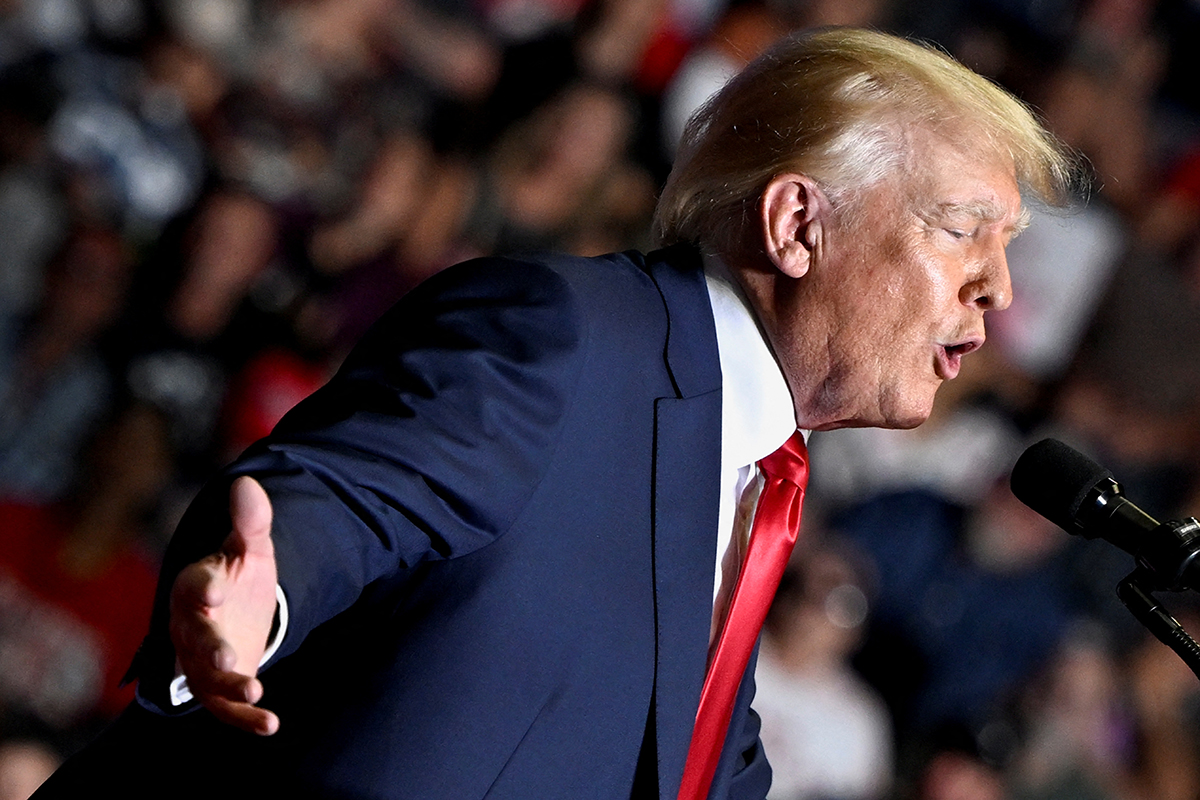 The politician has recently appeared at a rally of his supporters in Ohio.

The former American leader noted that the Germans are no longer laughing, because their country against the backdrop of the energy crisis has to go back to things as old-fashioned as coal. Trump added that residents of Germany now simply have no choice, “They will lose their country,” the ex-president of the United States emphasised.

Trump also recalled how he had previously warned Germany of such a threat, but then the Germans laughed in response to his warnings.

The former American leader said that he once sent a former Chancellor Angela Merkel a white flag for a surrender. The German politician was surprised at such a gesture, but Trump immediately explained, “If you receive 72 percent of your energy carriers from Russia, then here you have a white flag, because you will have to give up very quickly. Who thought it would happen so quickly?”