America has turned itself into a third world country – as stated by former US leader Donald Trump at the Conservative Political Action Conference in Texas, TASS reports 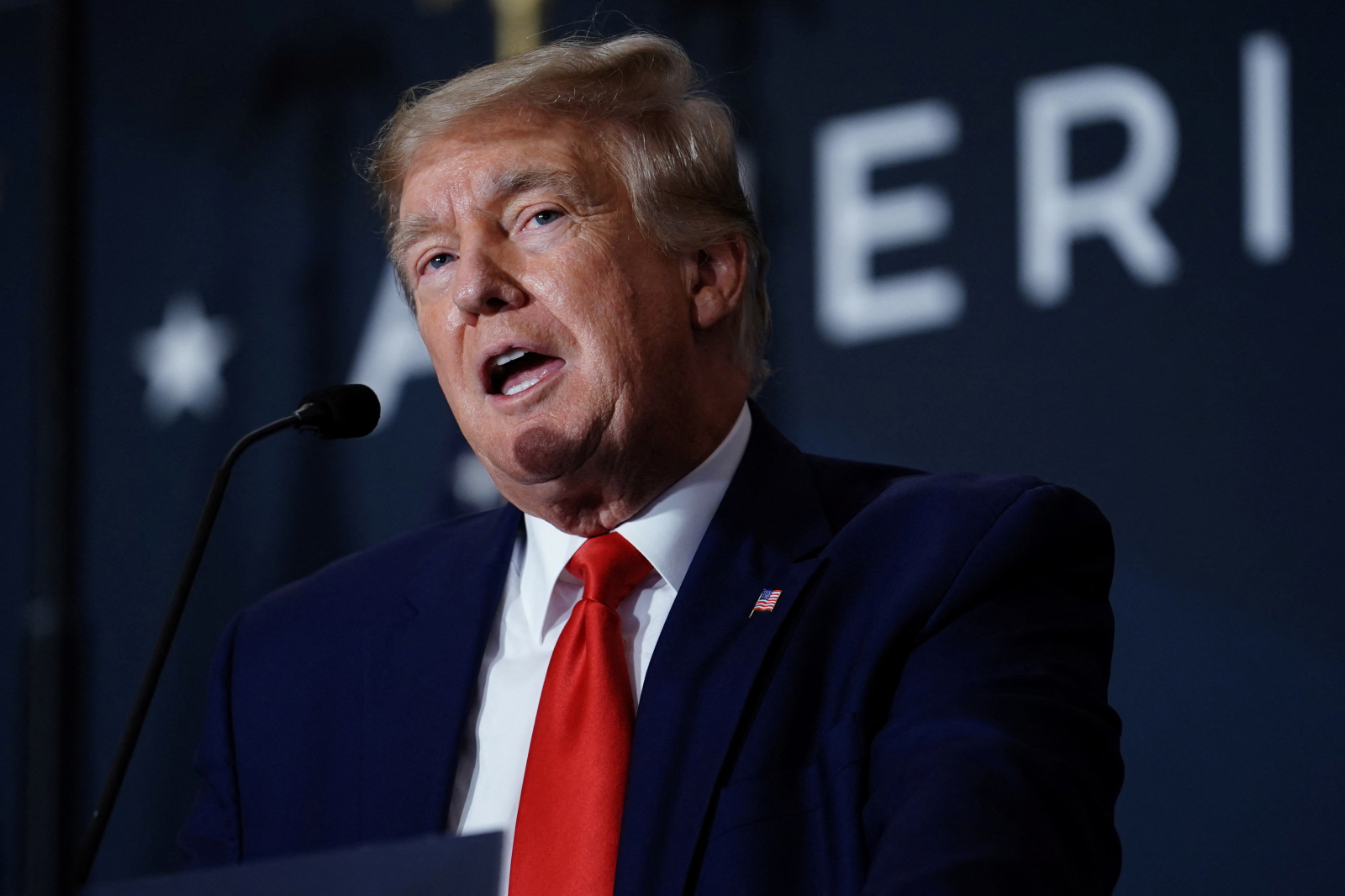 “We are in many ways a third world country. We are a country whose economy is stagnant, whose supply channels are disrupted, whose stores are not full, whose packages are not reaching their recipients and whose education system is at the bottom of any list. But perhaps most importantly, we are a country that is no longer respected or listened to in the world," Mr. Trump said.

The former US leader added that, two years ago, when he headed the country, the situation was different. He believes the Republicans should take steps to stabilise the situation in the country as early as this November, when the US congressional midterm elections will be held.