Former US President Donald Trump said that there are only two genders in the world: female and male, RIA Novosti reports 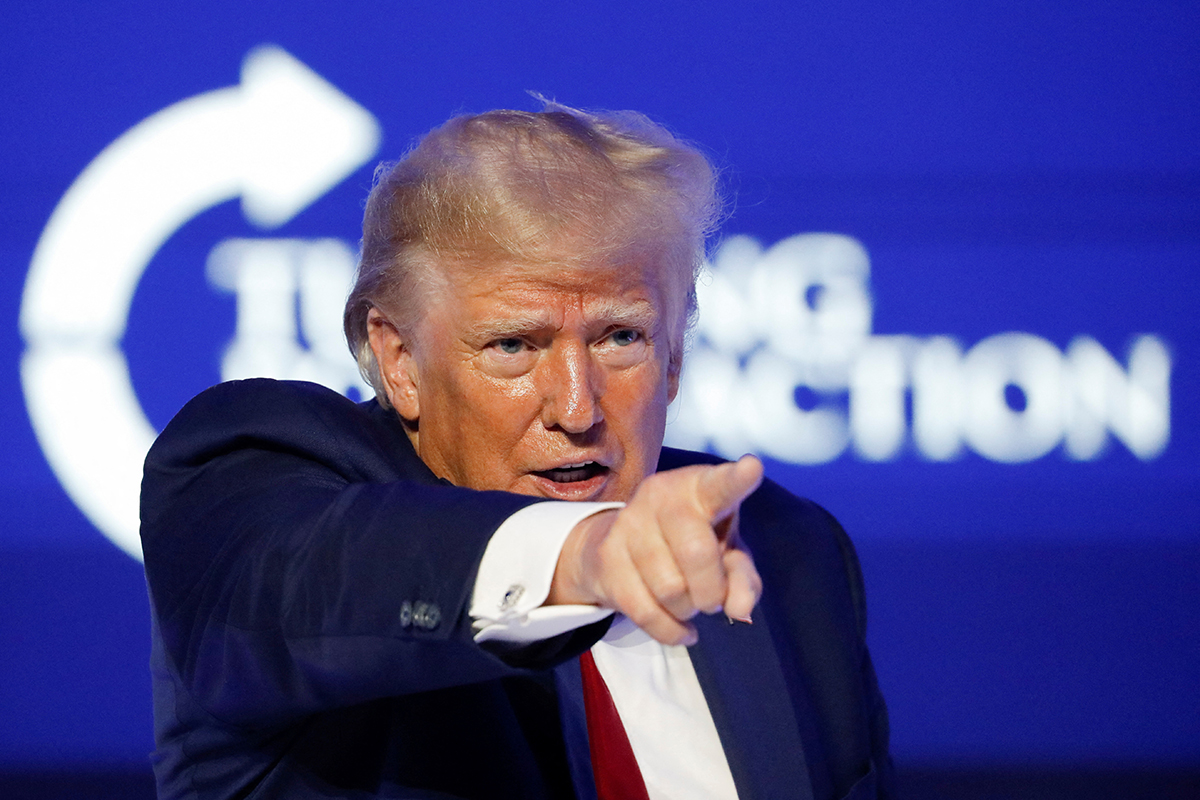 The billionaire continues to actively prepare for the US presidential elections in 2024. On visiting a student conference in Florida recently, he said, “The difference between our political movement and the forces we are fighting could not be more obvious. They believe in leftist gender ideology and poisonous critical race theory. We believe in the existence of two genders: there are men and there are women.”

The audience greeted his statement with stormy applause.

Donald Trump also confidently declared that the Republicans will take the country back very soon, and those words were also accompanied by a standing ovation.

The former American leader noted that, over two years of Biden's presidency, the United States has turned from ‘the most powerful and respected’ power into ‘perhaps the weakest’ country in terms of global ‘recognition and respect’.