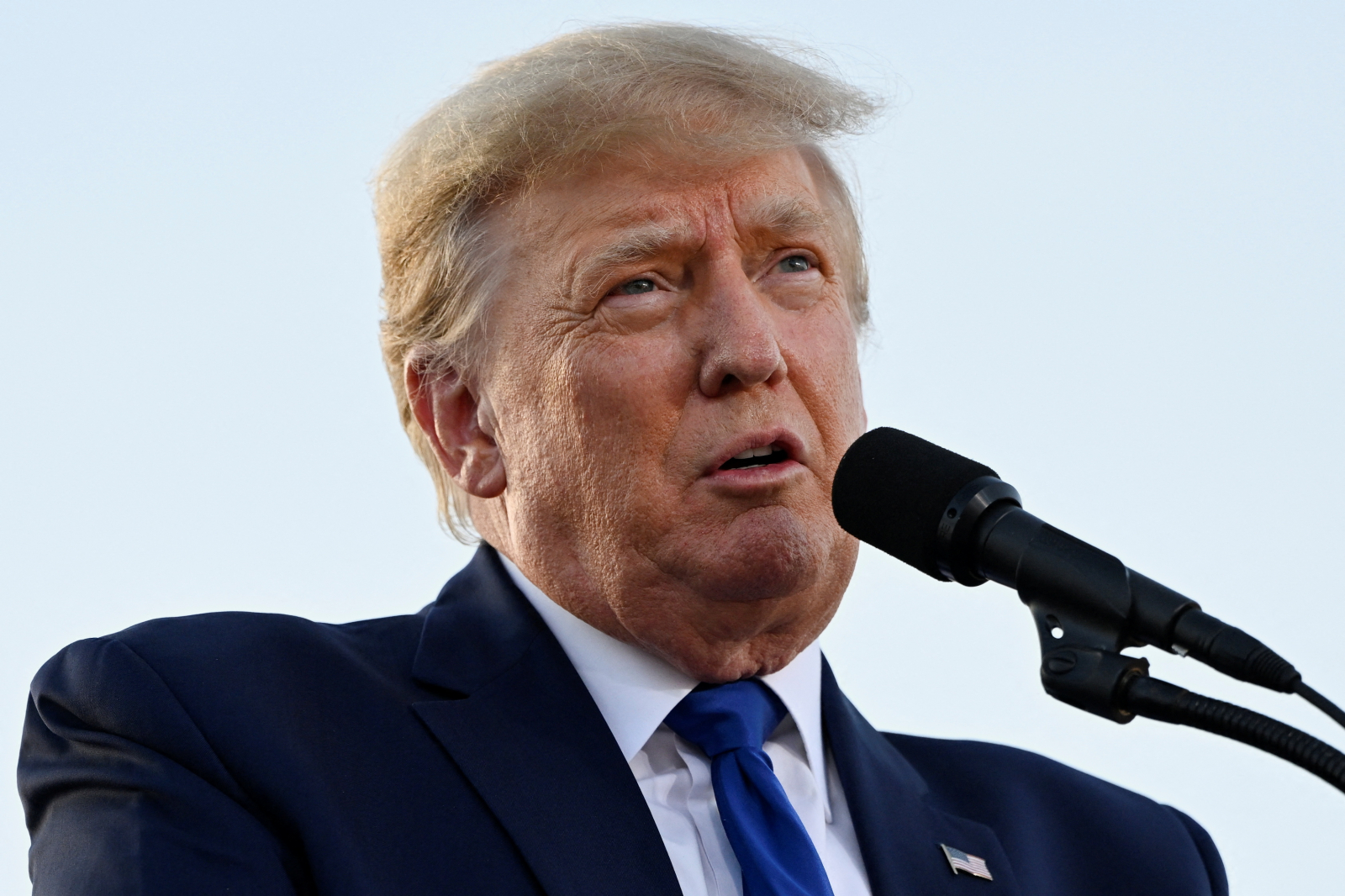 The ex-president of the United States explained why things are developing this way, “Unfortunately, we have a president who absolutely does not understand what is happening. He shakes hands with the air, walks around confused,” Mr. Trump said, probably alluding to the recent ridiculous episodes.