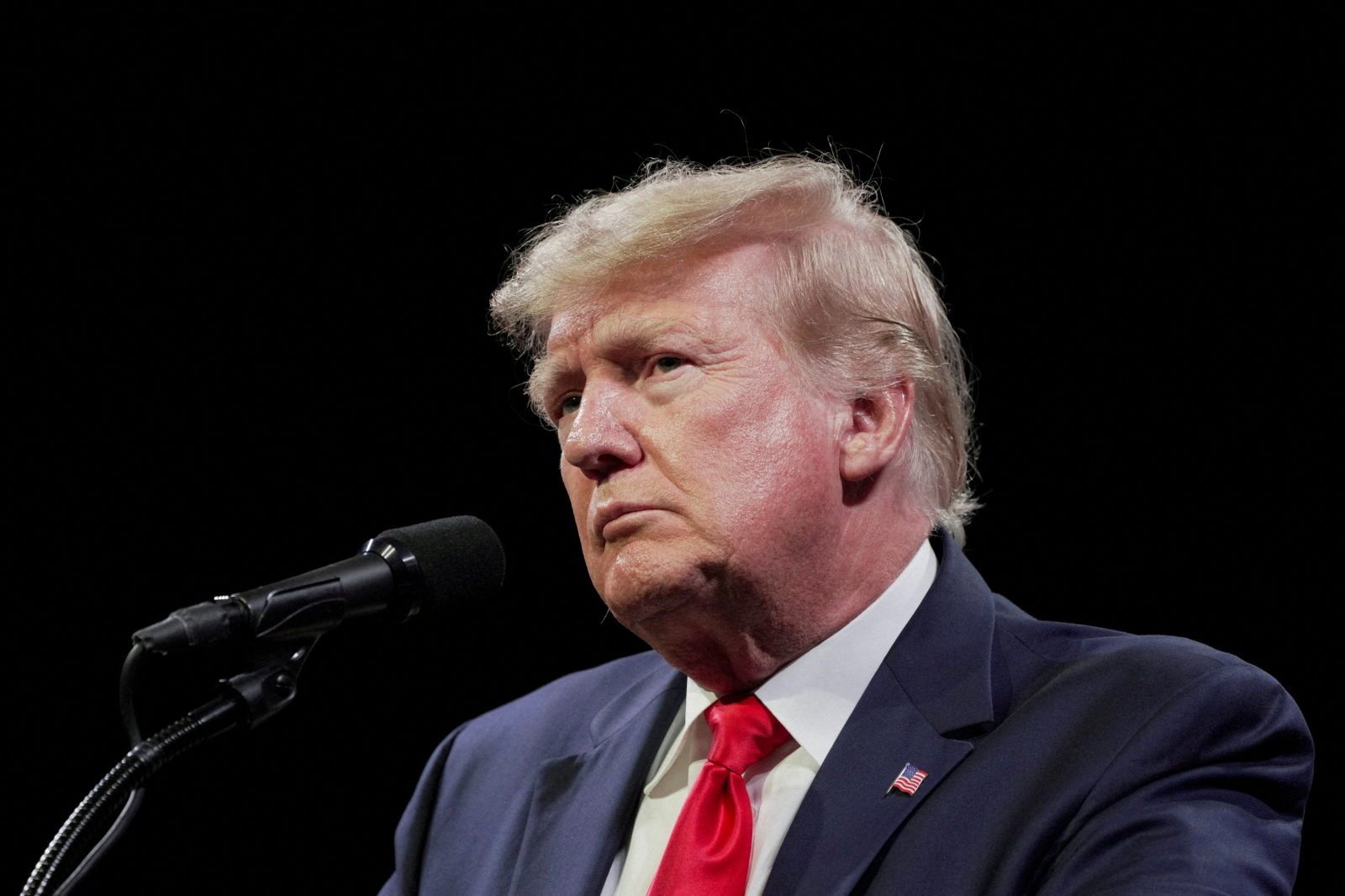 He acknowledged that America is not in the best condition right now, “I know that things are not going well for our country right now: a full-blown war in Europe spiraling out of control, inflation reaching its highest level, the worst six months for the stock market and the highest energy prices ever,” he posted in the account of his own Truth Social media platform.

Mr. Trump assured that if he had remained president, these terrible events could have been avoided.

The former US leader also congratulated Americans on America's Independence Day, saying he and his supporters will ‘make America great again’.