Participation of athletes from conflicting countries in the Olympic Games is extremely important – as stated by the IOC Head, Thomas Bach, at the G20 Summit in Indonesia, TASS reports 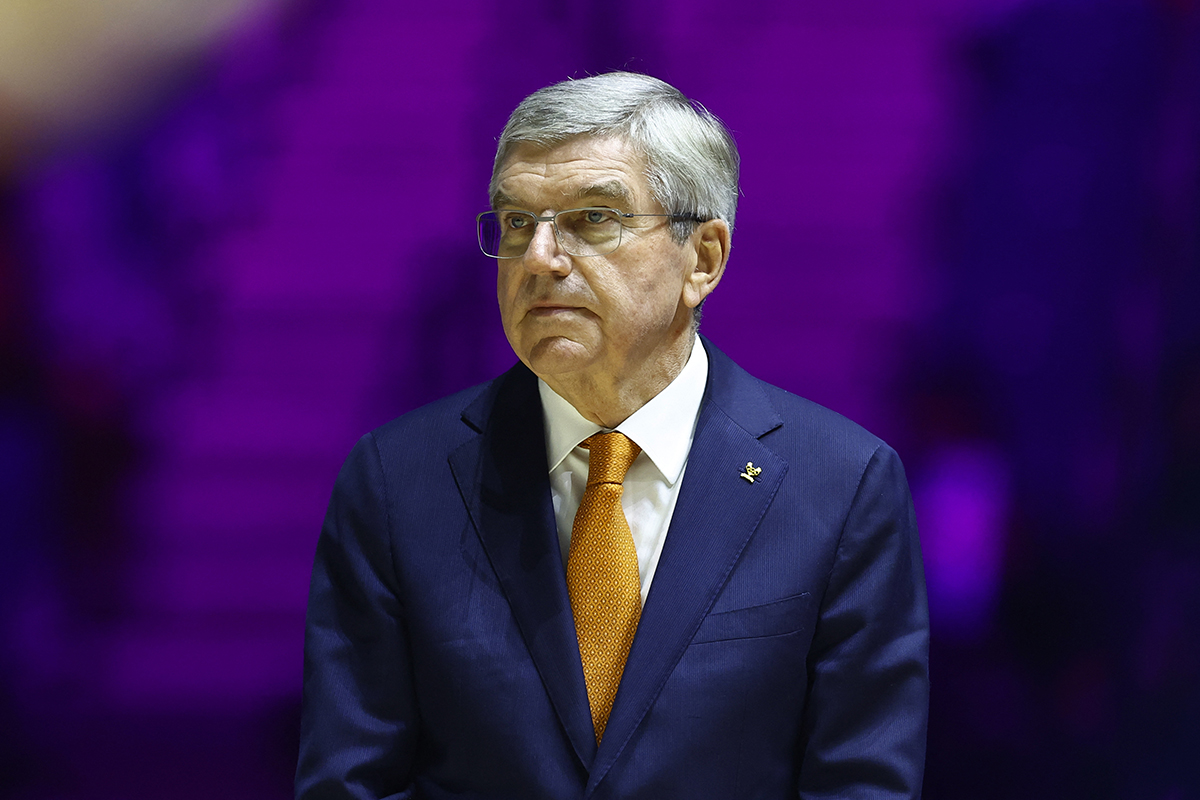 "Olympic sport needs the participation of all athletes who accept the rules, even and especially if their countries are in confrontation or at war. A competition between athletes from only like-minded states is not a credible symbol of peace. In this age of division, our role is clear: to unite the world – and not to deepen divisions," Mr. Bach said.

The Head of the International Olympic Committee also stressed that sport should not become a tool for achieving political goals, because otherwise it will lose its unifying force.